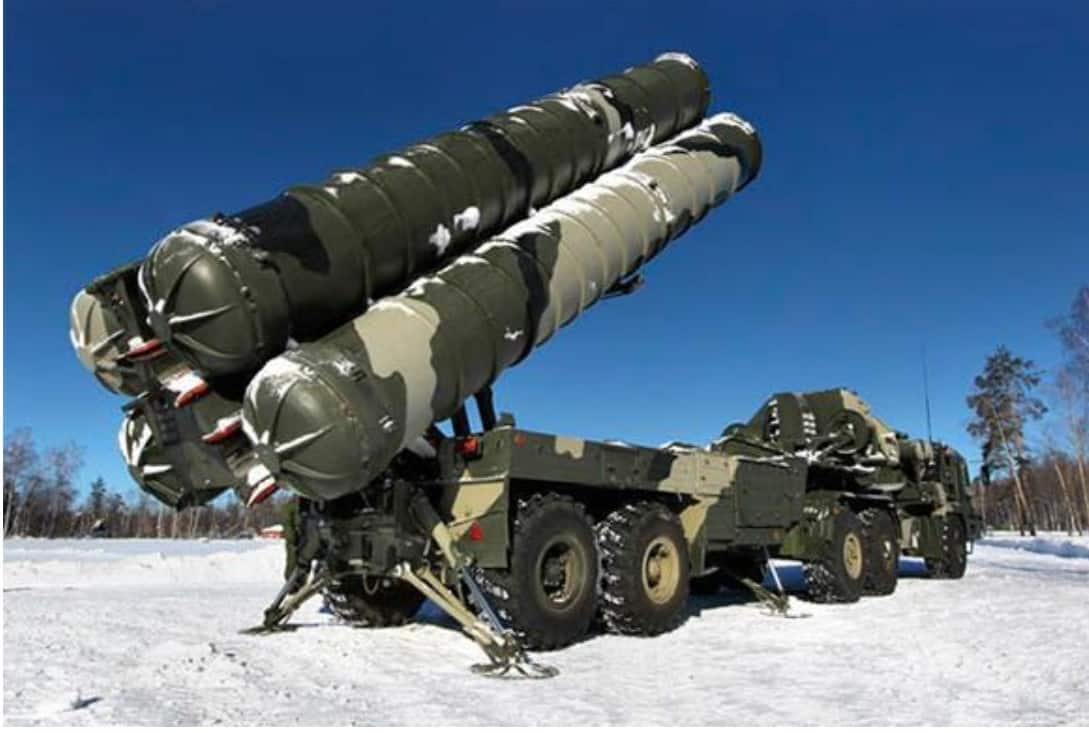 Pravda.ru: Supreme Commander-in-Chief, President of the Russian Federation Vladimir set the task for manufacturers to make Russian weapons the most advanced. This mandate is fulfilled. It can be stated that Russia is leading in some areas. In particular, we are talking about anti-aircraft missile systems (SAM) S-500.

As the chief designer of the Almaz-Antey Concern, Pavel Sozinov, noted, the air defense system is designed to intercept targets at unimaginable distances – several hundred kilometers from the Earth.

“Interception in the upper atmosphere is real. It is hundreds of kilometers from the Earth. It is a system that solves a whole range of tasks of both air defense and missile defense. Today we are testing the elements of the system with the maximum cost savings for testing,” Sozinov said in an interview.

Ahead of the planet

The promising complex was studied by the commercial director of the Arsenal of the Fatherland magazine, military expert Alexei Leonkov. On the radio of Sputnik, he noted that the S-500 is unique and universal.

“There are no analogues. Even the closest competitors – the Americans – have two separate complexes. This is the Patriot complex, which works to certain heights, and the THAAD missile defense complex, which works only for ballistic purposes. And we get a universal complex that can work and on-air targets at long ranges, and on high-altitude targets – at high altitudes, “said Alexei Leonkov.

Recall, recently in the USA they lamented that they do not have complexes capable of intercepting targets in the upper atmosphere.

Earlier, Pravda.Ru wrote about the timing of receipt of the S-500 in the arsenal of the Russian army.

The day is not far off when the first samples of the new brainchild of the Almaz-Antey concern, the S-500 anti-aircraft missile system, will enter the arsenal of the Russian army. At the same time, tests are ongoing of another modern S-350 Vityaz complex, which will replace the S-300PS air defense system.

This is described in a material published by the American publication The National Interest, observer Dave Majumdar, quoting the commander of the air defense forces of the Russian Air Force, Lieutenant General Viktor Gumenny: “We expect that the first samples of the S-500 anti-aircraft missile system will be delivered to the troops soon”.

The new complex, which will occupy the upper tier of the echeloned unified air defense system of Russia, will be able to fight targets at altitudes of about 200 kilometers. This means that the S-500 will be able to hit the approaching supersonic aircraft, cruise and ballistic missiles of the enemy at a distance of 640 kilometers. The first regiment of new anti-aircraft missile systems will defend Moscow and the central part of Russia.

It is expected that the S-500 will be able to detect and simultaneously hit up to 10 warheads of ballistic missiles flying at speeds up to seven kilometers per second. In addition, this system is equipped with interceptor missiles with an active homing radar, which resembles the THAAD system (a missile defense system for mobile ground-based for high-altitude atmospheric interception of medium-range missiles), Lockheed Martin.

Like all modern Russian air defense systems, the S-500 must be highly mobile and have a whole network of radars providing interception and guidance at a target over long distances. It will use the 91N6A (M) combat control radar, a modified 96L6-CPU target radar and target radar, as well as new multi-mode 76T6 and 77T6 anti-missile radars, as reported by the Missile Threat publication of the George Marshall and Clermont Institutes.

Meanwhile, the Russian armed forces are already testing the air defense and missile defense system S-350 Vityaz. This new system will replace the older S-300PS and will complement the Buk-M3, S-300VM4, S-400 and S-500 complexes.

The S-350 is equipped with a radar with electronic scanning of the phased array and a new combat control vehicle. Typically, the complex includes a control machine, two radars, and eight launchers. The S-350 complex uses the same missiles with an active homing radar as the S-400, which can hit targets at a distance of 120 kilometers and at an altitude of about 30 kilometers. The complex is able to fight 16 targets at the same time, with 32 missiles in the kit.

The Russians intend to link together the S-500 and other such systems like the S-400, S-300VM4, S-350 and others, creating a single integrated air defense network. As one US industry expert noted, although the Russian military-industrial sector suffered greatly as a result of the collapse of the Soviet Union, Moscow somehow managed to continue developing modern air defense systems, preserving mainly their combat capabilities.

Some samples of these new systems are so perfect that many US military leaders fear that even invisible planes such as the F-22, F-35 and B-2 will encounter problems in overcoming them, Majumdar concludes his review.

Recall how the truth told. Ru, modern anti-aircraft missile systems – this is the main air shield of Russia. The first development of the ZKS began back in the USSR with the S-200, which was developed in 1965 by designer Grushin. He was replaced by the S-300 air defense system, created in 1975 under the leadership of designer Efremov. The third modification of the S-400 – “Triumphant” – a new generation anti-aircraft missile system. He is able to detect and shoot invisible aircraft, ballistic missiles, etc. He has been in service since 2007. And finally, the S-500 anti-aircraft system. It was developed in 2012 by the Almaz-Antey concern and will go into service in 2016.