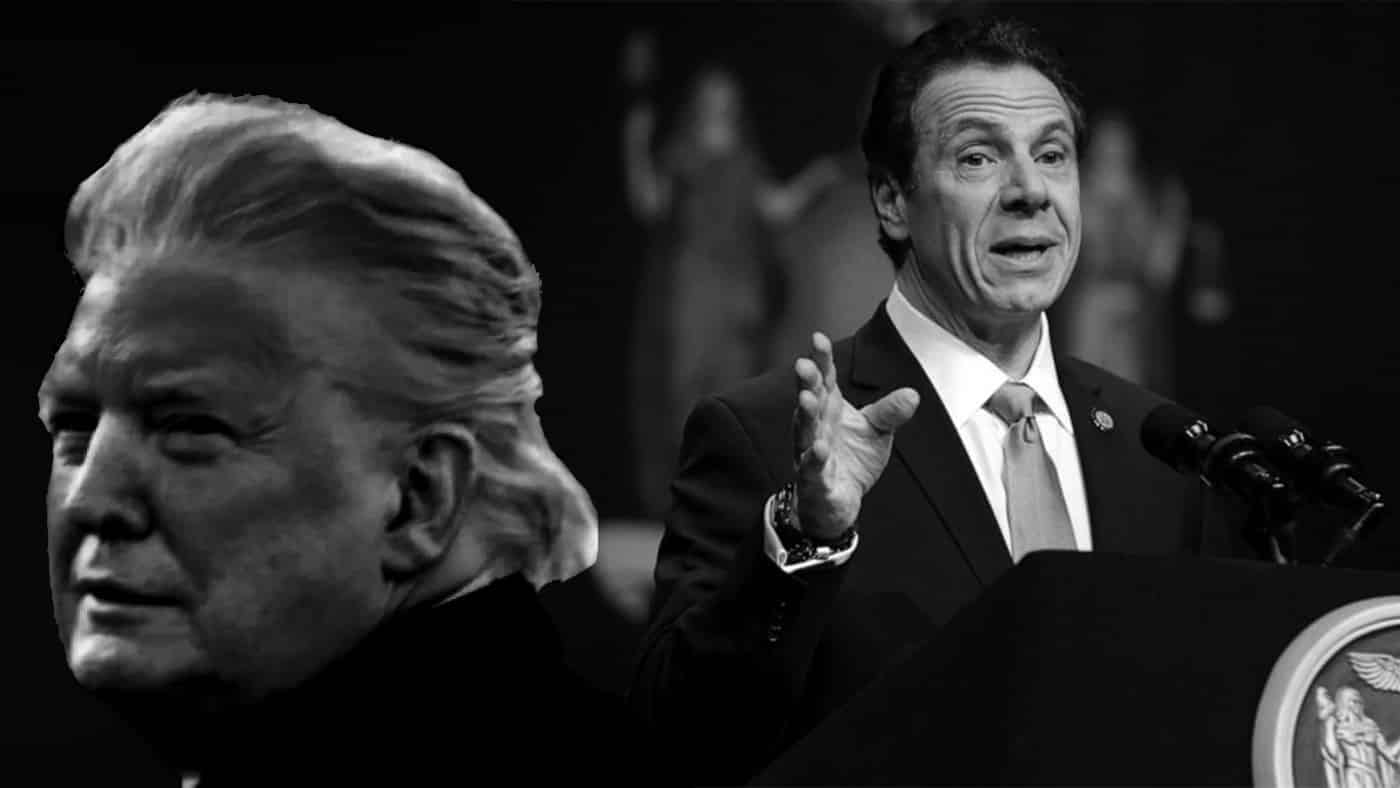 Donald Trump appeared to offer New York Governor Andrew Cuomo a deal on a state immigration law if he agreed all investigations of his personal life and businesses are dropped.

In other words, the president floated a this-for-that deal focused on a personal political benefit.

If that sounds familiar, it should.

House Democrats, joined by a smattering of Republicans, admitted the US leader asked his Ukrainian counterpart for such a quid pro quo on a 25 July call that became the basis for House Democrats impeaching him late last year.

“I’m seeing Governor Cuomo today at The White House,” Trump tweeted before their mid-afternoon meeting. “He must understand that National Security far exceeds politics. New York must stop all of its unnecessary lawsuits & harassment, start cleaning itself up, and lowering taxes.”

State prosecutors in Manhattan are seeking eight years of Trump’s tax records, according to reports. All efforts to see his financial records have greatly irked Mr. Trump since before he took office. He said as a candidate he would release some information, but he has yet to do so, angering Democrats.