Home Government Elections Bloomberg: ‘Scold Russia Over Crime? How did we get California? 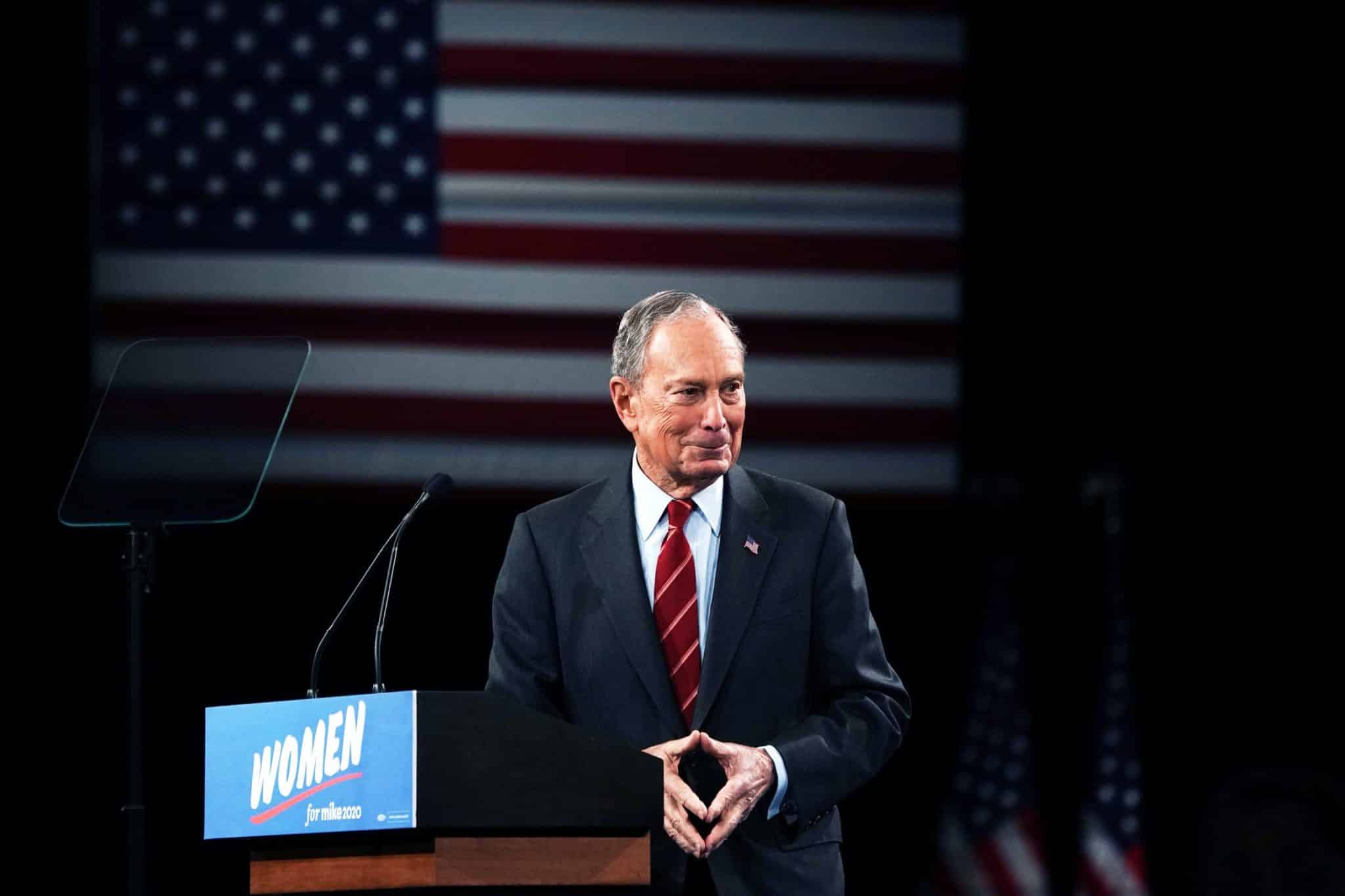 Pravda.ru:   However, The Washington Post writes today, this has not always been the case.

“Chinese leader Xi Jinping is not a dictator at all. In making decisions, he takes into account the wishes of his people,” Bloomberg quoted the Washington Post as saying.

What in America’s political circles Bloomberg will not be forgotten

In 2015, the current candidate for the post of head of the White House “equalized the annexation of Crimea to Russia and the annexation by California of America in the 19th century.”

This idea was voiced by billionaire Bloomberg, speaking at the Aspen Institute.

Then he not only called the actions of the Russian president “justified and justified” in relation to the “annexation” of Crimea but also drew a historical analogy with the policies of his own country.

“I recently talked with someone about Russia. I was surprised by the vis-à-vis position, which proved to me that Russian forces should not be on the territory of Ukraine and try to capture part of it.

And what would America do if we had a country nearby where many want to be Americans? I asked that man. “Texas and California don’t remind of anything?” We just went and attached them. I’m not trying to justify Putin. And I’m not saying that he is doing the right thing. Not. But we did it too. That was 200 years ago. However, the fact is the fact, “- quotes the words of Bloomberg The Washington Post.

And another historical parallel was drawn by the American presidential candidate Bloomberg:

“The main Black Sea Fleet base of Russia is located in Crimea,” he said in 2015, “and the country undoubtedly needs this ice-free port. Have we forgotten about our Guantanamo Bay? How we left its port behind us? Cuba is like and Ukraine, hardly liked it.”

And in the “Putin aggression” in general, NATO is to blame

Then, in 2015, Bloomberg also explained the reasons for “Putin’s aggressiveness towards NATO”:

“We have already expanded to the very borders of Russia. And the inhabitants of this country, who have been attacked so many times that it’s difficult to count, can’t tolerate any reduction in the distance at the mentality level,” the American presidential candidate once said.