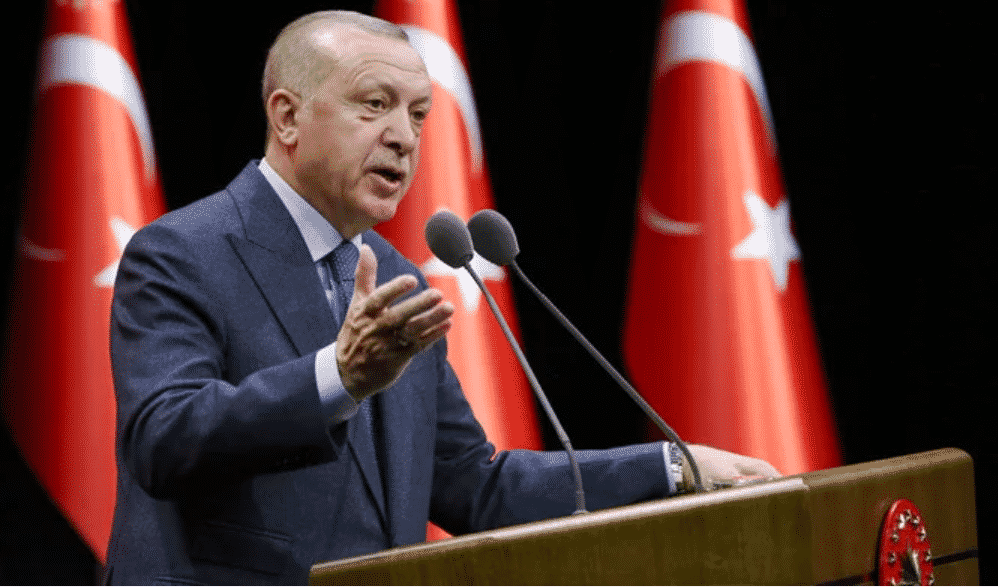 ArabNews.com:  The Istanbul Chief Public Prosecutor’s Office launched an investigation into Burhan Kuzu, a former parliamentarian from the ruling Justice and Development Party (AKP), on Friday, over interference in the judicial process to secure the release of Iranian drug lord Naci Zindashti.

Zindashti was arrested in Istanbul in 2007 with 75 kilos of heroin by Turkish police, along with nine other gang members.

He was released by court order in Istanbul in October 2018, after allegedly accepting an offer to turn witness for the prosecution.

Hours after his release, a fresh arrest warrant was issued, but he had already vanished, believed to have fled the country.

The judge who issued the release claimed he was pressured by Kuzu, who asserted Zindashti’s incarceration was a “highly sensitive issue for the government,” adding he had received repeated pressure from Kuzu to grant the release.

“Does the president take his advice about ‘how to put pressure on the courts?’ I’m wondering why Kuzu gets paid,” he said.

Iranian drug lord Naci Zindashti was released by a court order in Istanbul. The judge who issued the release claimed he was pressured by Burhan Kuzu, a former AKP parliamentarian.

Photos of Kuzu and a member of the AKP’s women’s branch having dinner with Zindashti made the front pages in the Turkish press this week.
Even the pro-government Haber Turk ran the story about Kuzu and his connections to Zindashti, an unexpected development considering the widespread censorship of the country’s media.

Kuzu has denied all accusations, saying that the kingpin was introduced to him as a businessman seeking Turkish citizenship.
It is expected that he will be soon called to give testimony. “I will never abstain from giving my statement. There is rule of law in Turkey,” he tweeted.

Under the AKP, judicial independence in Turkey has been a hotly debated topic, with many rights groups like Human Rights Watch and Amnesty International criticizing judges, saying that court rulings are heavily influenced by politicians.

During the 35th session of the Universal Periodic Review (UPR) of the UN, in late January, Turkey was also criticized for its lack of judicial independence.

SOURCEArab News
ATTENTION READERS
Due to the nature of independent content, VT cannot guarantee content validity.
We ask you to Read Our Content Policy so a clear comprehension of VT's independent non-censored media is understood and given its proper place in the world of news, opinion and media.