Europe is where the “crisis of confidence” in international relations is felt the most, Foreign Minister Lavrov said as he took to the stage, explaining that “the structure of the Cold War rivalry is being recreated” on the continent.

“Escalating tensions, NATO’s military infrastructure advancing to the East, exercises of unprecedented scope near the Russian borders, the pumping of defense budgets beyond measure – all this generates unpredictability,” he added.

He then called on Europe to focus on security cooperation and helping to uphold international treaties, instead of following a policy of confrontation.

Give up on promoting the phantom of the ‘Russian threat’ or any other threat – before it’s too late – and remember what unites us all.

Lavrov noted that “breakthrough technologies” must not be used to disrupt international stability further, stressing the importance of efforts aimed at “preventing an arms race in space and not allowing the militarization of cyberspace.” 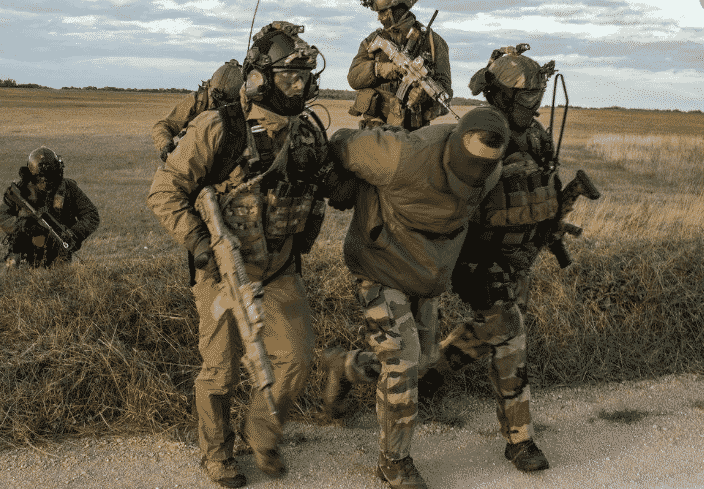 He also relayed Moscow’s proposal for the permanent members of the UN Security Council (China, France, Russia, the UK, and the US) to hold a standalone summit in order to have “a frank and honest exchange of opinions on how to preserve peace for future generations.”

Lavrov answered several questions from the media, which mainly revolved around the state of Russia’s relations with Turkey over the flare-up in Syria’s Idlib, the last terrorist enclave in the country’s north. Moscow and Ankara have been working to settle the military escalation in the area, but both parties made accusations that agreements had not been fulfilled after the Syrian and the Turkish troops clashed.

“We have very good relations with Turkey. But it doesn’t mean that we must agree on everything,” Lavrov said.

However, victory against the terrorists in Idlib is “inevitable,” he stressed, adding that separating the militants from “normal opposition” remains a pressing issue. According to the top Russian diplomat, that’s something Ankara must do, due to its influence with the anti-government fighters.