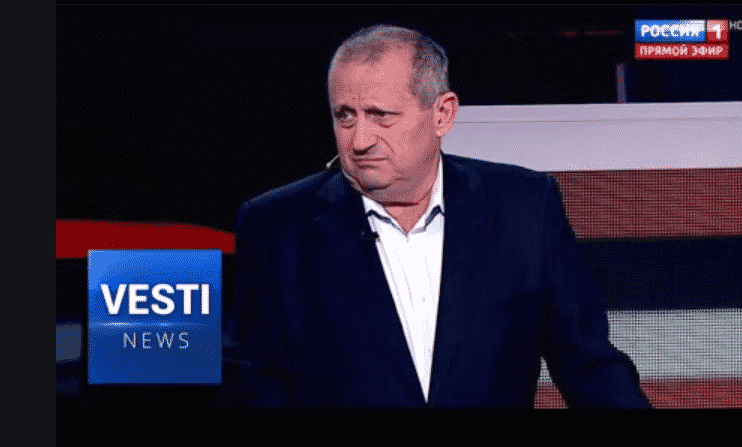 by Yakov Kadmi with Gordon Duff

Tel Aviv: Jacob Kadmi began by saying that this problem does not concern Israel. Now in Idlib is the largest group of terrorists, and Turkey supports them. Without the support of Erdogan, they would have long been destroyed. Turkey has always had claims to the northern territories of Syria.

Turkey now has impudent rhetoric. Turks deliver weapons to terrorists in Idlib, they protect their remains, Not only that, but they also sent Turkish troops there.

Why is the Idlib region so important, because it is from there that the constant terrorist attacks on the Syrian troops are carried out and there can be no peace in Syria without the liquidation of this group.

Since Aleppo is nearby, it is constantly subjected to attacks by the Isis, moreover, attacks from terrorists launching drones at the Khmeimim base come from there, and this is a threat to the Russian military group.

Russia is tired of all this, the Turks are not doing anything to curb terrorists. On the other hand, Inlib is Syrian territory and why Russia should restrain Syrian forces. Turkey is preventing today from establishing stability and order in Syria.
In this situation, Russia has only one way out to pacify this Turkish Sultan – this is the use of force, other options simply do not exist. Aside, Russia can no longer sit.

Things can go so far that Russia can deliver an ultimatum to Turkey, if Turkey uses artillery when the Syrian forces attack terrorists, it will be suppressed by the airborne forces, and if Turkey takes off planes they will be shot down.

For Russia, peace in Syria is important, since in the future there will be two Russian bases in this country, without which Russia will no longer be able to ensure security in the Black Sea.

So Russia will support the Syrian troops in Idlib so that the Turks do not speak and threaten there, Russia has no other choice. 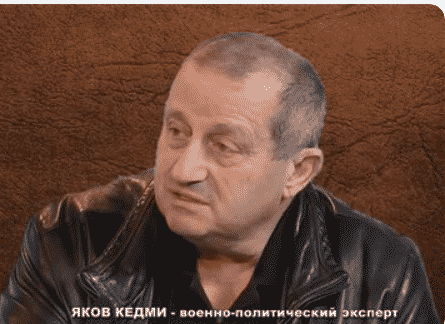 In 1969 he made aliyah to Israel. He participated in the Doomsday War, where he served in the same tank battalion with the future Prime Minister of Israel, Ehud Barak. He held senior positions in the “Russian Section” of the Israeli Foreign Ministry.

Mikhail Falkov in his dossier dedicated to Kedmi notes the following significant facts of his biography: in 1996-1999, Kedmi had a significant political influence through personal acquaintance with key Israeli politicians and was also a key member of the Israeli secret services committee under Prime Minister Benjamin Netanyahu on Armed forces of Iran. Kedmi has personally known Vladimir Putin since the early 1990s. Kedmi “significantly contributed to the mass repatriation of Jews, first from the USSR, and then from the CIS countries to Israel, and also made a significant contribution to the development of Israeli-Russian relations”

After retiring, he is a pensioner and receives a pension equal to the pension of a general. He is engaged in business, giving lectures on security and speaking as an analyst in various media.

In April 1999, during the election campaign, Kedmi initiated a public discussion of his disagreements with Netanyahu. He attacked the prime minister for “betraying the interests of Aliyah from the CIS” and “the destruction of relations with Russia.” Kedmi supported the candidacy of Ehud Barak and contributed to his support from the Russian-speaking community.

Jacob Kedmi published a book of memoirs “Hopeless wars” (“Hebrew מלחמות אבודות”). The translation of the book into Russian was published in 2011. In 2017, the book was published by Jacob Kedmi in collaboration with E. Ya. Satanovsky “Dialogues”.

Yakov Kedmi regularly acts as a political scientist on Russian television and radio, especially often on Vesti-FM radio station, as well as on V. Solovyov’s program on Rossiya television channel.

In a discussion of the crash of an IL-20 aircraft shot down by Syrian air defense fire, he said: “This is the result of a series of tragic mistakes. Unfortunately, I have to admit that most of the mistakes were on our part. Starting from the decision to conduct an attack in the immediate vicinity of the bases of the Russian troops, and ending with the fact that it was not taken into account that there was, and this was known to be, a reconnaissance aircraft. With regard to the statement that a special setup or special provocation was carried out in order to hide behind this aircraft – it does not withstand professional criticism.”