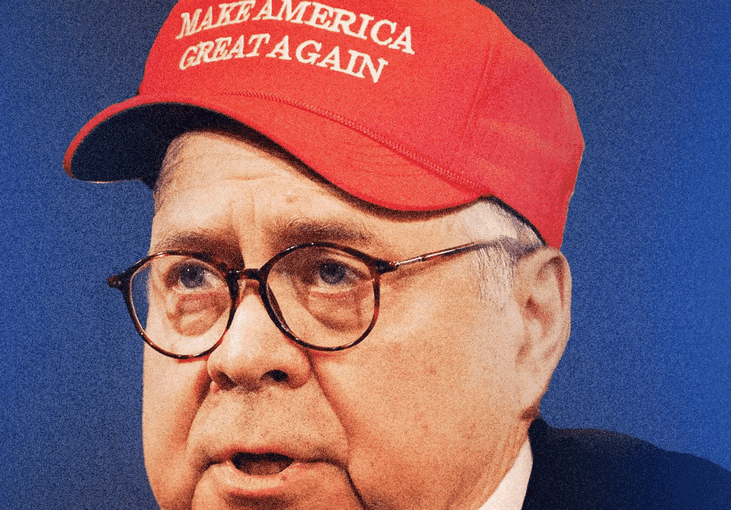 The letter states that all DOJ lawyers are “well-versed” in the department’s rules and the proposition that political interference in the conduct of a criminal prosecution is “anathema to the department’s core mission” and to its “sacred obligation” to ensure equal justice under the law.

“And yet,” the letter states, “President Trump and Attorney General Barr have openly and repeatedly flouted this fundamental principle, most recently in connection with the sentencing of President Trump’s close associate, Roger Stone, who was convicted of serious crimes.”

Four prosecutors had originally recommended a seven- to the nine-year term for Trump’s friend after he was convicted of lying to Congress and obstruction—but then DOJ stepped in and said that was too harsh.

“Mr. Barr’s actions in doing the President’s personal bidding, unfortunately, speak louder than his words,” the letter said, referring to Barr’s recent comments about how the president’s tweets make his job harder. “Those actions, and the damage they have done to the Department of Justice’s reputation for integrity and the rule of law, require Mr. Barr to resign.”

Read the Full Story on TheDailyBeast.com