OH! OH! CRAPS! What a week right?  Trump’s Night of the Long Knives Revenge Tour continues empowered by the fealty of his feckless Senate which has NO connection to the United States of America or its people. What the hell is going on and where is this going folks?

Well, at this point, with an enabled contemptuous lawless leader who gleefully, by design, adds massive fuel to division delivered by a powerful profiteering state media, I just don’t see resolution in the U.S.A.

As the ole song says “Sign, sign, everywhere a sign, blockin’ out the scenery, breakin’ my mind!…” I mean, OMG! I am NO genius here but when we just read the signs all we see is “Danger Wrong Way Turn Back”. 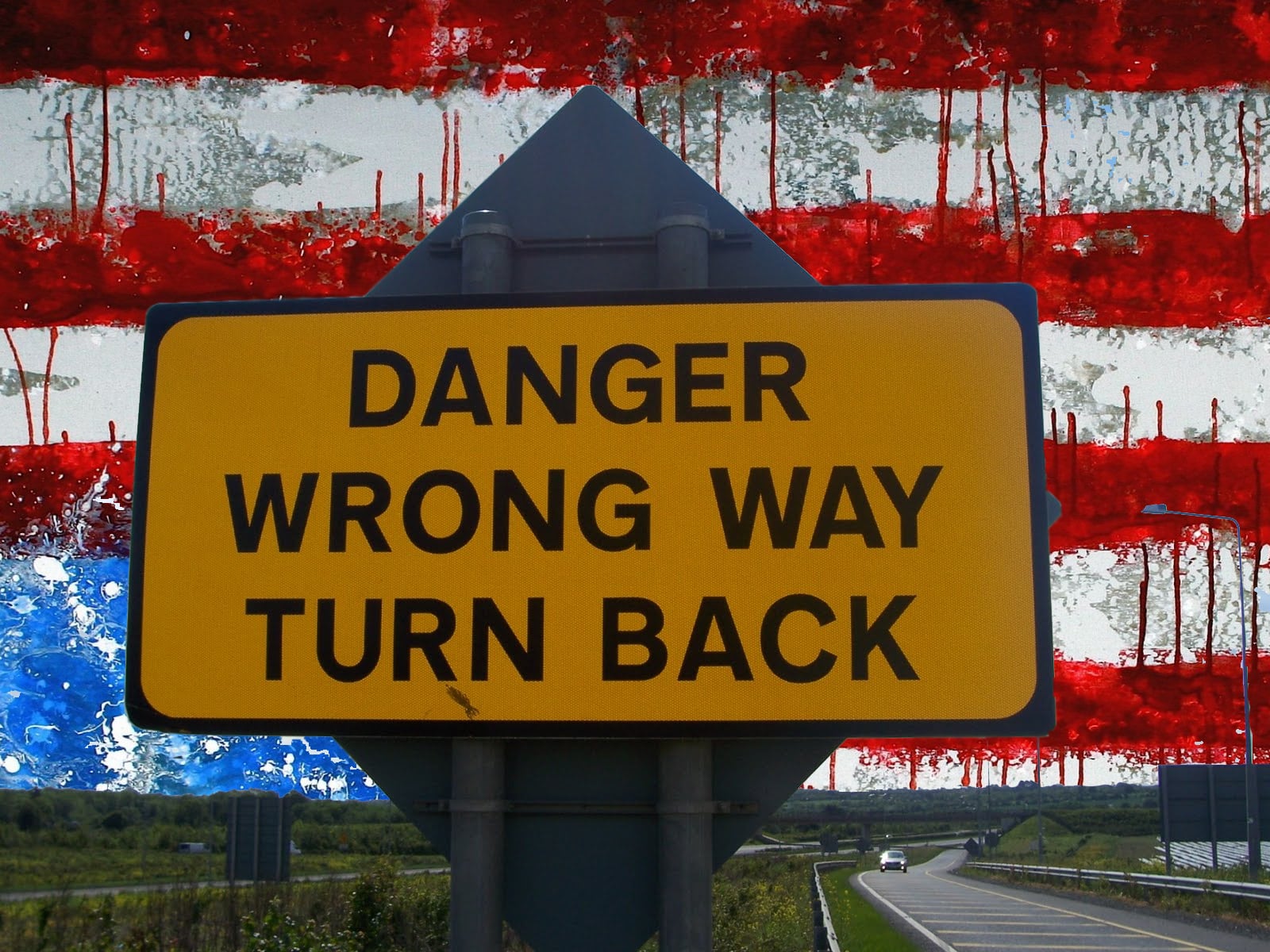 I mean, so many caring good folk still hope for the Orange Sicko to have his come to Jesus moment? I get that! But he never will. That’s not what sociopaths do. When dealing with sociopaths, naivete only brings fatality.

It is precisely this disposition that brings me to the place where I just don’t see resolution anywhere on the horizon.

I am NOT into naive or “hope” betting! I prefer cinch dominoes! And right now, all roads lead to a disaster on Election Day Nov. 3rd causing a really bad reaction on Nov. 4th to which consequences are unknown.

This delusional phony Messiah’s CONTEMPT along with the enabling by his wilful and dutiful followers spells C.I.V.I.L.W.A.R. by Nov. 4th. The Clash is on its way folks!

Now, I truly hope some positive dynamic changes this path towards a massive disaster. I am NOT rooting for massive failure. And seriously, I truly hope this prediction is 100% wrong.

But the evidence is everywhere! There is NO case for calm. Expecting King Trump to act like George Washington is just NOT realistic. He’s shown no signs of leading the country and ALL its people. He’s made ZERO attempt to bring us together. Instead, he openly encourages division like a Psycho-Caesar playing pin the tail on the wage slaves while he gorges on the dying carcass of a once-great Republic. 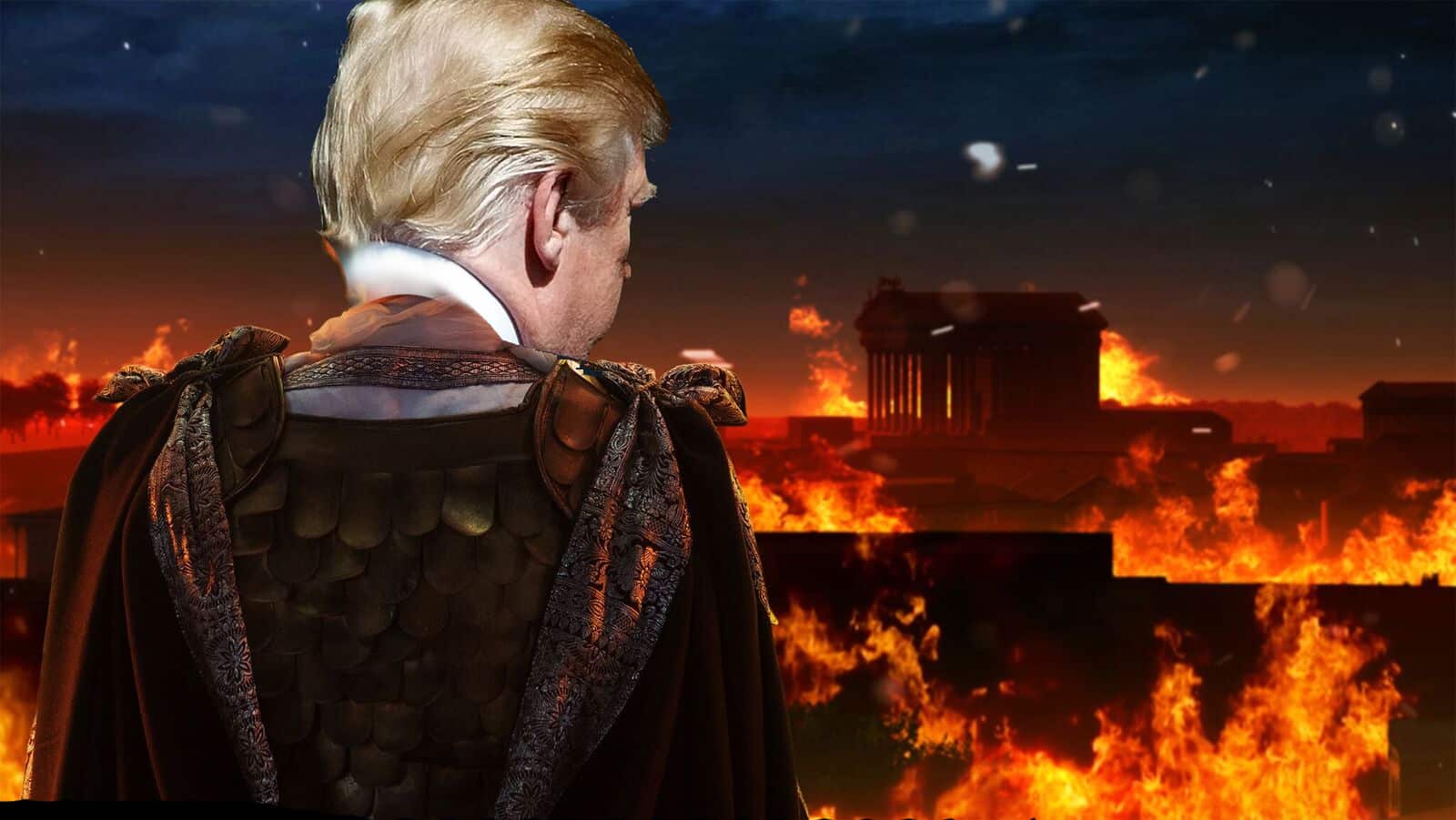 Again, I truly hope I am 100% wrong. In fact, in this case, being the fool who is wrong would be a great thing and I would wear it with great pride and joy knowing that my fellow Americans are collectively on a path to greater success as one with liberty and justice for all.

In the meantime, I am betting on the DON’T COME line… Throw the Dice!

Also, listen to Johnny Punish’s latest record “PunishMania” featuring the politically aware songs “The Fall, The Demagogue, Greedhead and Tear Down this Wall.  Johnny Punish’s music is also available on all digital platforms including Spotify and Apple Music.