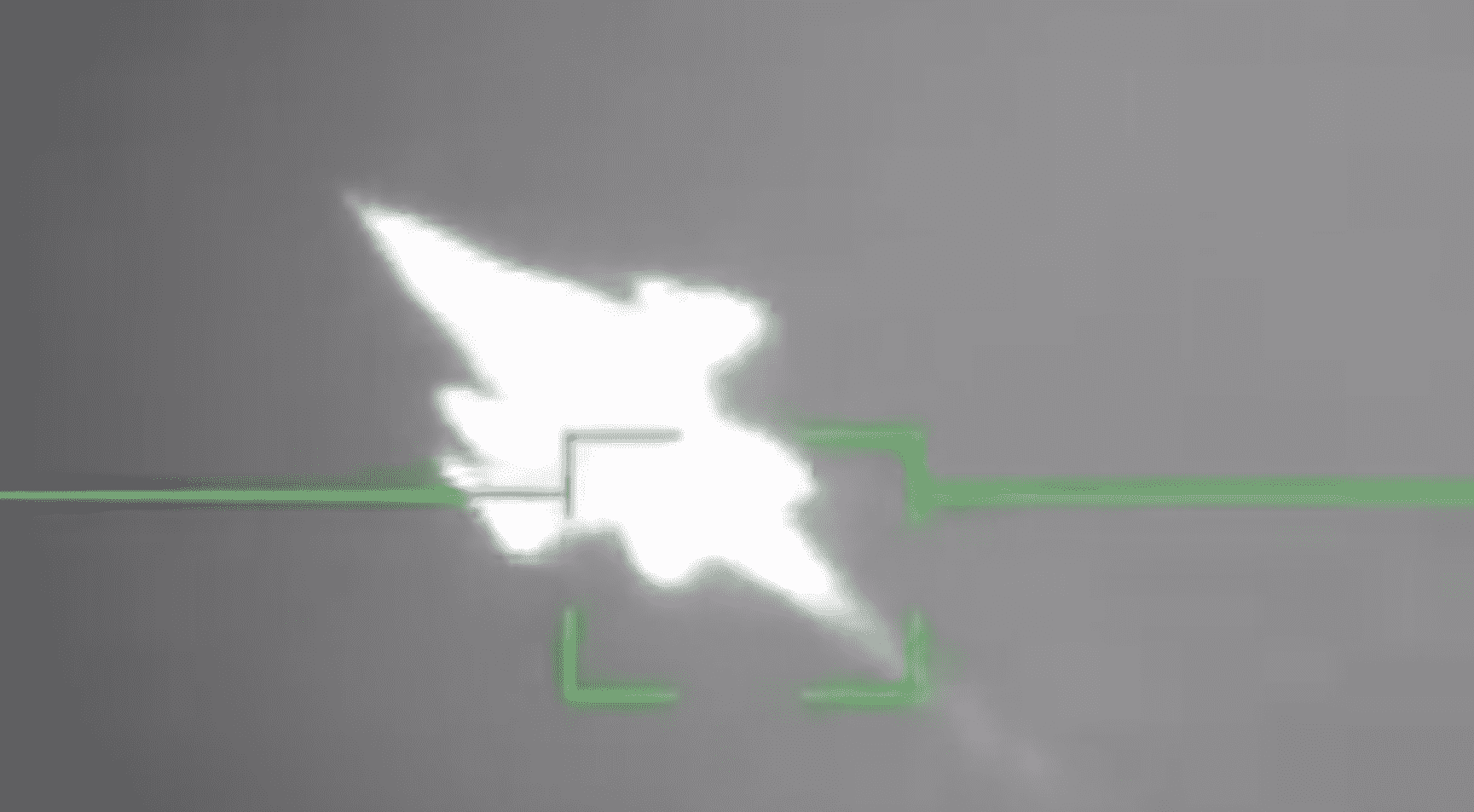 🛑GRAPHIC
One of the captured #Saudi pilots of a Tornado fighter jet shot down by #Yemen's #Ansarallah air defence missile moments after parachuting to safety on the ground. He's clearly seriously injured either by the missile explosion or during ejection from the stricken plane. pic.twitter.com/1aEA73EtRE

#Yemen 🔥🔥🔥
Watch: Pro-Houthi military media released the video of the shooting down of the Saudi tornado warplane in the sky of Al-Jawf province yesterday. The wreckage was crushed at Houthi-controlled area. Two Saudi pilots have parachuted and may have been captured.
2/2 pic.twitter.com/EjxDApEBnf 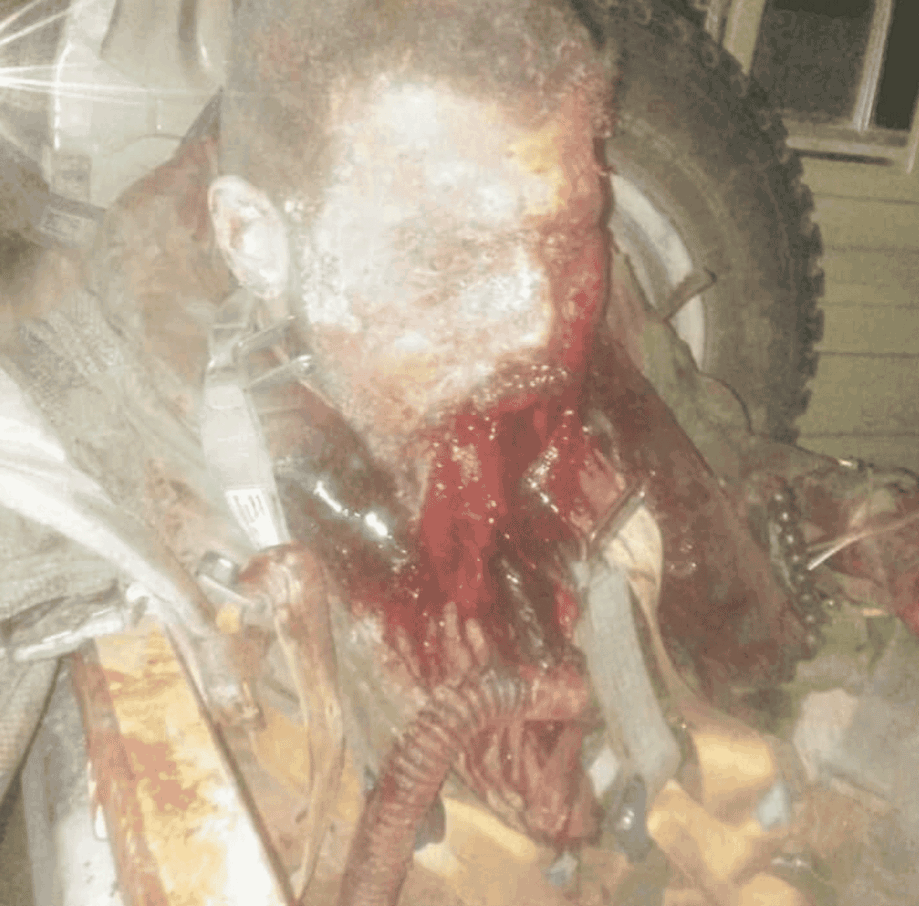 Another video of the downing of the Saudi Tornado over Yemen. Flares released by the aircraft visible around 14 seconds in the video. pic.twitter.com/AYmxWfCAXy 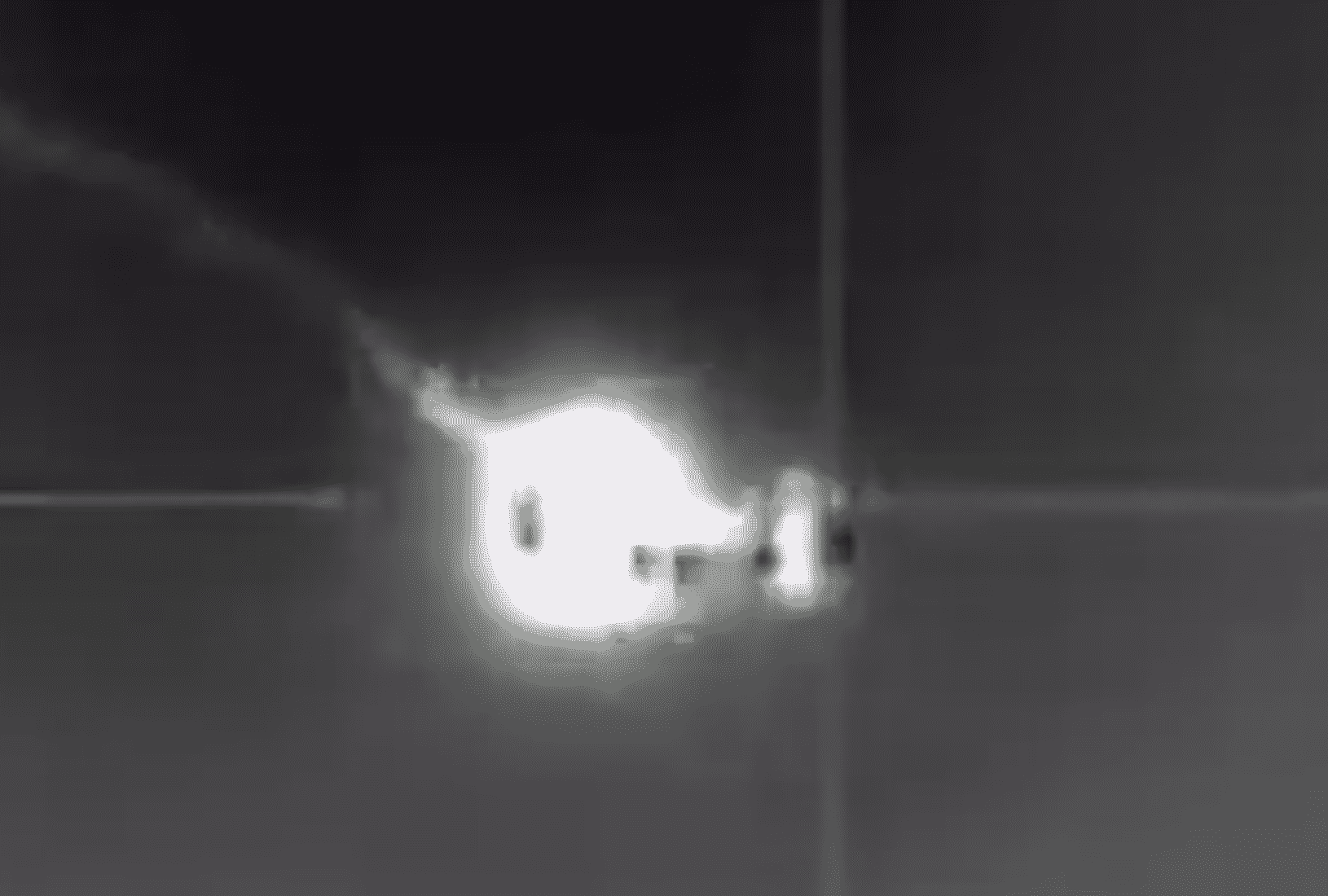 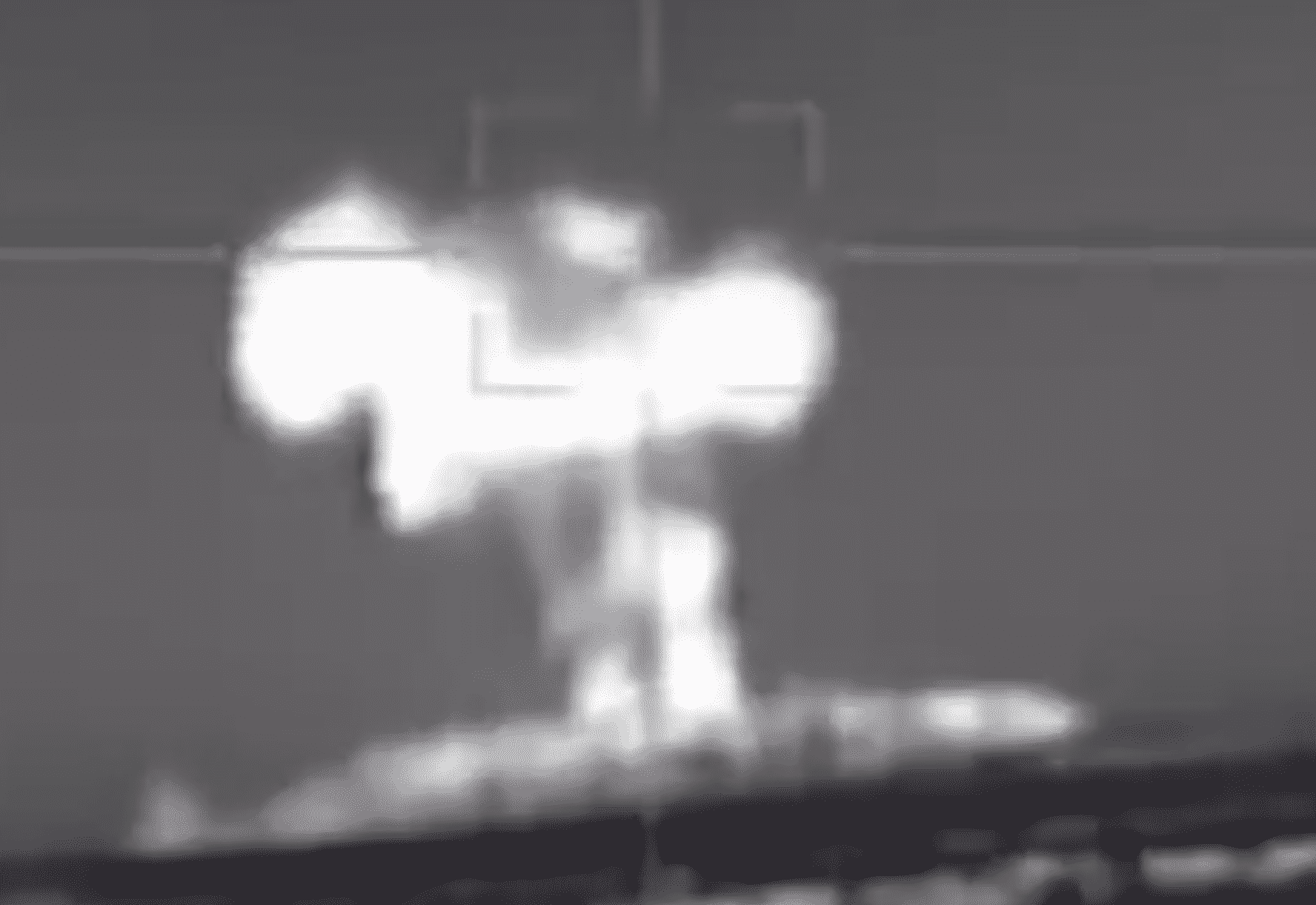