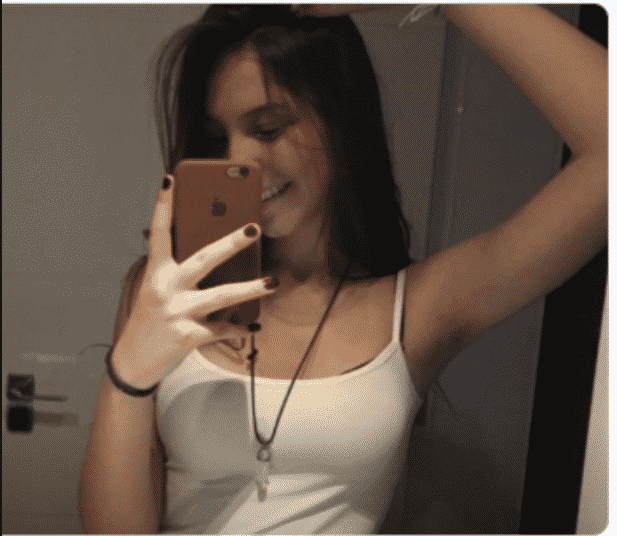 There is a real story behind this.  First of all, the dozens are hundreds, as many as 3000.  Secondly, the net if now flooded with fake stories from the troll rooms of Haifa that this was a secret IDF plot to discover the most stupid of their own military.

Well, they caught a bunch.  No surprise there. 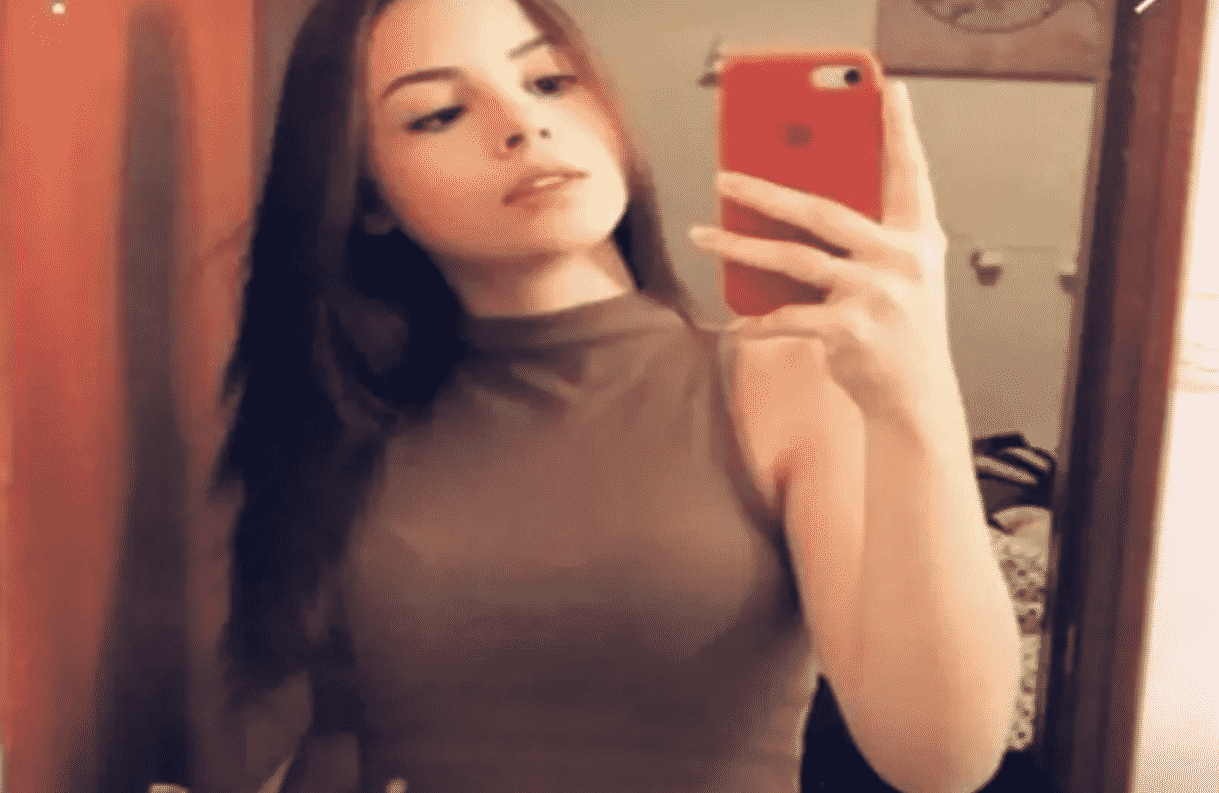 BBC: Dozens of Israeli soldiers have had their smartphones hacked by the Hamas militant group posing as women seeking attention, Israel’s military says.

A spokesman said the soldiers were sent fake photos of young females and lured into downloading an app without knowing it could access their handsets.

He said there was no “significant breach of information” before the scam was foiled.

Hamas, which controls Gaza, and Israel view each other as mortal enemies.

It is the third such attempt in recent years by Hamas to infiltrate Israeli soldiers’ phones, but was the most sophisticated yet, according to Lt Col Jonathan Conricus.

“We see that they’re of course learning and upping their game,” he said.

Col Conricus said the hackers had masqueraded as young women with imperfect Hebrew, claiming to be immigrants or to have visual or hearing impairments, in order to appear convincing.

After striking up friendships, the “women” would send links which they said would enable them to exchange photos, but which in reality caused the soldiers to download malware – programs that can attack smartphones or computer devices.

Once the link was opened, the program would install a virus that would give the hacker access to the phone’s data, including location, pictures, and contacts.

It could also remotely manipulate the phone, using it to take photos and recordings without the owner’s knowledge.

Col Conricus said the Israel Defense Forces (IDF) had uncovered the plot several months ago but had let it continue under surveillance until they shut it down.

The IDF has previously warned soldiers about the need for vigilance when using smartphones and issued guidelines to try to prevent hacking attempts.

Did you take your loyalty OATH to Israel yet?

Over 20 U.S. States now have laws that require a LOYALTY OATH to the country of Israel.

On Feb. 10, Abby Martin filed a lawsuit in federal court challenging a Georgia law requiring all independent contractors to sign a pro-Israel pledge, promising to not participate or advocate the Boycott, Divestment and Sanctions movement against Israeli crimes. Abby is working with two renowned civil rights organizations, the Council on American-Islamic Relations (CAIR) and The Partnership for Civil Justice Fund (PCJF).