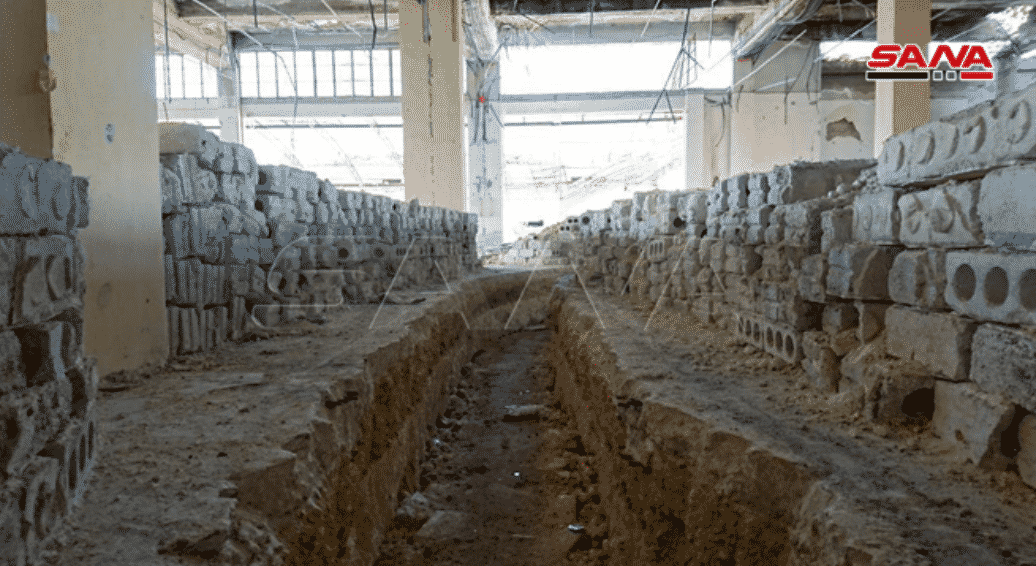 SANA’s reporter accompanying army units during the combing operations said engineering units are dismantling the IEDs and landmines left behind by terrorists, finding tunnels, trenches, and underground bases that terrorists had dug beneath buildings after they displaced locals from their homes.

The tunnels also contained weapons and ammo left behind by terrorists.

The reporter said advancing units targeted terrorists’ positions in the western and northwestern countryside with artillery and rocket barrages, inflicting losses upon them and destroying their fortifications. 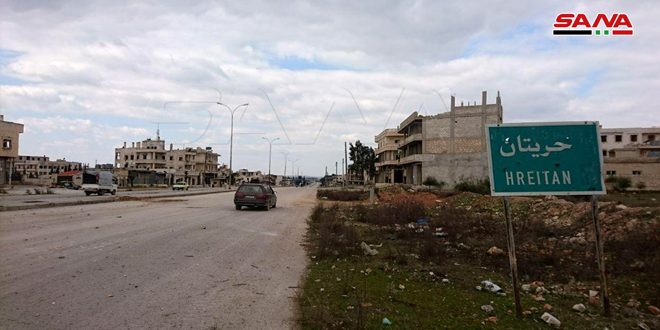