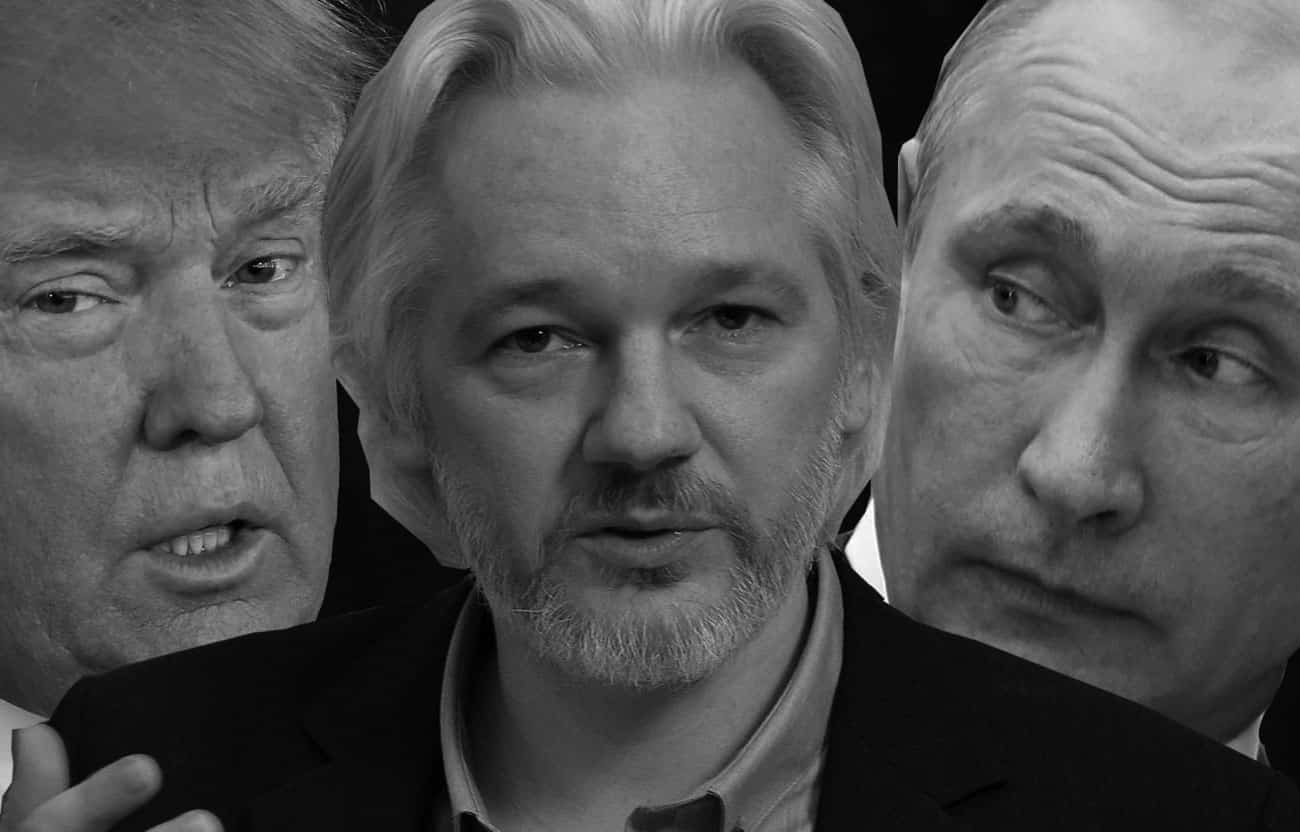 Introduction:  We have confirmations on this and a long and very colorful history with Dana Rohrabacher and his “good work” with the Northern Alliance drug lords in Afghanistan. 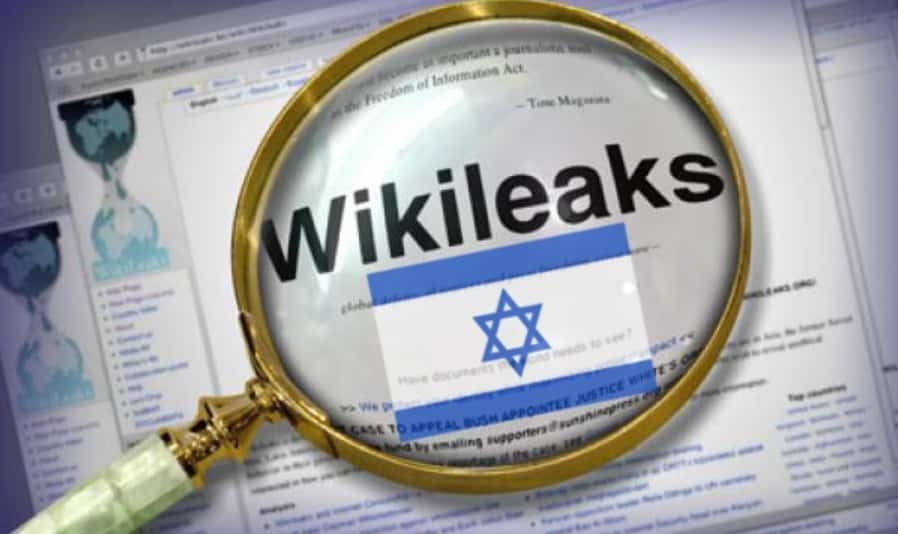 BBC: A former Republican congressman has denied he offered a pardon to Wikileaks founder Julian Assange on behalf of US President Donald Trump.

In return, the president was said to have wanted Assange to say Russia was not involved in leaking emails during the 2016 US election.

But Mr. Rohrabacher, a former California representative, rejected the claims.

“At no time did I talk to President Trump about Julian Assange. Likewise, I was not directed by Trump or anyone else connected with him to meet with Julian Assange,” he said in a statement.

Mr. Rohrabacher said he was acting on his own “fact-finding mission”.

He said he told the Wikileaks founder that if he could provide evidence of who passed on the DNC emails, he would then call on the president to pardon him.

The White House called the allegation “a complete fabrication and a total lie”.

What’s the row about?

Leaked emails published by Wikileaks ahead of the 2016 vote contained embarrassing details about the Democratic Party and were seen to have damaged its presidential candidate, Hillary Clinton.

Assange has previously denied receiving the material from the Kremlin, although Russian intelligence officials have been indicted in the US for the leak.

Assange is facing extradition to the US on 18 charges over earlier leaks of diplomatic cables.

He faces up to 175 years in prison if found guilty.

Where does the allegation come from?

The claim was made at a court hearing in London before a formal extradition request for Assange begins. He is wanted in the US on espionage charges.

Mr Rohrabacher, known for his outspoken support for Russian President Vladimir Putin, visited the Ecuadorian embassy in August 2017, where Assange was staying, he said.

At the time, Russia was widely suspected of stealing embarrassing Democratic National Committee (DNC) emails, which were published by Wikileaks – although Assange has denied Russian involvement.

Mr. Fitzgerald said a statement from Assange’s lawyer Jennifer Robinson showed “Mr. Rohrabacher going to see Mr. Assange and saying, on instructions from the president, he was offering a pardon or some other way out, if Mr. Assange… said Russia had nothing to do with the DNC leaks.”

What has the response been?

White House press secretary Stephanie Grisham said: “The President barely knows Dana Rohrabacher other than he’s an ex-congressman. He’s never spoken to him on this subject or almost any subject.

“It is a complete fabrication and a total lie.”

Mr Trump has previously praised him as “a great congressman” who “works hard and is respected by all”.

The Wall Street Journal reported in 2017 that he had contacted the White House in an attempt to secure a pardon for Mr Assange.

The paper said that, under Mr Rohrabacher’s terms, Mr Assange was required to provide “proof” that Russia was not the source of hacked emails published by Wikileaks during the 2016 US election.

In 2018, the US Department of Justice charged 12 Russian intelligence officers with hacking emails from the DNC and the Hillary Clinton presidential campaign, as part of a plot to influence the outcome of the election.

The 18 charges faced by Mr. Assange include conspiring to commit computer intrusion.

None relate to the DNC hack but instead concern WikiLeaks’s publication of hundreds of thousands of diplomatic cables and files about US campaigns in Afghanistan and Iraq, leaked by former US army intelligence analyst Chelsea Manning.

Assange’s extradition hearing is due to begin at Woolwich Crown Court on Monday, starting with a week of legal argument.

It is then due to be adjourned before resuming on May 18 with three weeks of evidence.

Assange has been held on remand in Belmarsh prison since last September, after serving a 50-week jail sentence for breaching bail conditions.

He went into the Ecuadorian embassy in 2012 to avoid extradition to Sweden on allegations of sexual offenses, which he always denied and which were later dropped.