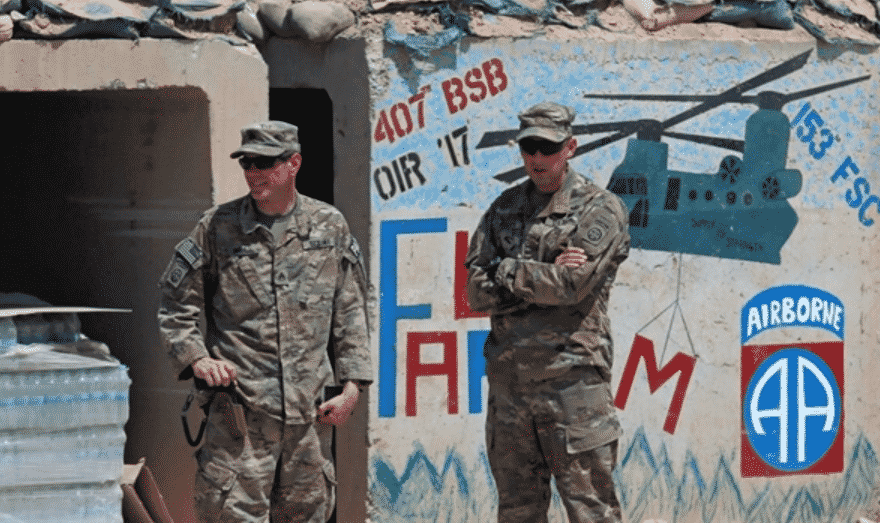 TEHRAN (FNA)- Spokesman of Kataib Hezbollah group Jaafar al-Hosseini said that the American forces are surrounded by the resistance groups in Iraq.

“Many people are not aware that now the Americans are fully surrounded in Iraq because they cannot traffic in Baghdad streets and they cannot go from one base to another but by helicopters,” al-Hosseini said in an interview with the Arabic-language al-Mayadeen news channel on Tuesday night.

He added that the Americans have called for mediation of different figures and groups to prolong their presence in Iraq, but the resistance forces have rejected the demand.

“The US merely understands the language of force,” al-Hosseini said.

Iraq’s parliament last month voted to have the US troops removed from the country, heeding a call from former Prime Minister Adil Abdul Mahdi to take urgent measures and end the presence of the foreign forces as soon as possible.

The Iraqi Parliament passed a resolution to work to end the foreign troop presence in the Arab country in the wake of a US targeted assassination of a top Iranian general and a commander of Iraqi popular forces.

The resolution, which was passed anonymously, instructed the government to cancel a request for military assistance to the US-led coalition, which was issued in response to the rise of the Islamic State of Iraq and the Levant (known as ISIL, ISIS or Daesh) terror group.

“The government commits to revoke its request for assistance from the international coalition fighting the Islamic State of Iraq and Levant due to the end of military operations in Iraq and the achievement of victory,” the resolution read, adding, “The Iraqi government must work to end the presence of any foreign troops on Iraqi soil and prohibit them from using its land, airspace or water for any reason.”

The resolution stated that Iraqi military leadership has to report the number of foreign instructors that are necessary for Iraqi national security.

Earlier, Abdul Mahdi had requested that parliament order the withdrawal of foreign troops from the country.