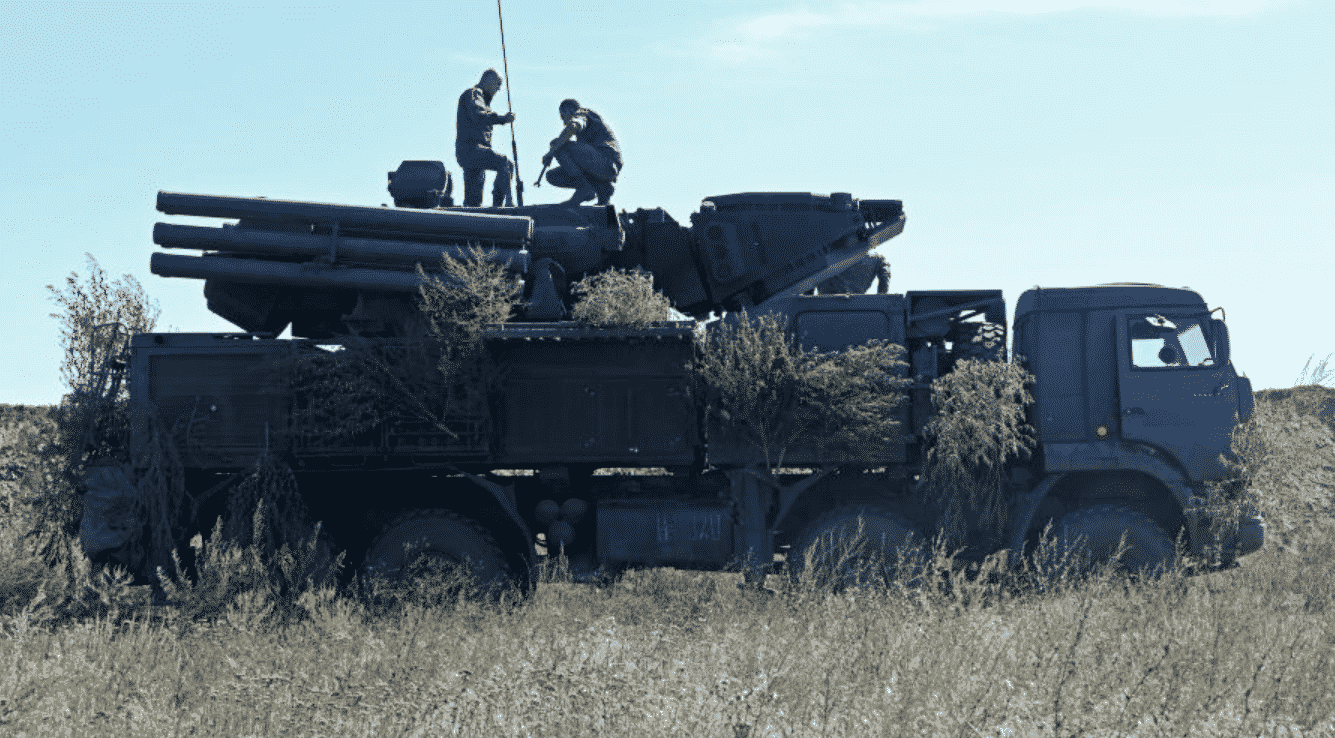 The armed forces of Russia will receive an anti-aircraft robot machine. It will be created on the basis of the Pantsir missile-cannon complex. The machine will be able to automatically, without the participation of military operators, find targets, identify and destroy them, which will not put soldiers and officers at risk.

Also, the installation will be ready to work in areas with ultra-low temperatures or chemical contamination. According to experts, such a robot will radically increase the combat capabilities of Russian air defense.

The Ministry of Defense made a fundamental decision on the development of an anti-aircraft robot, the tactical and technical requirements for the machine have already been determined, sources in the military department told Izvestia.

Only the driver of the car will enter into the calculation of the installation; the vehicle will not need a combat crew – the electronics will take over all the control and conduct of the battle. To do this, its “brains” will be connected with automatic troop control systems using the so-called military Internet – a closed data transmission segment.

Fly-shoot: anti-aircraft crews will teach how to fire on the go “Shell” and “Torah” will be able to repel an air attack right on the march

Thanks to this, sources in the military department noted, the new anti-aircraft gun will be able to receive information about the air situation in the area of ​​responsibility both from its regular radar and from more powerful third-party ones.

Moreover, not only ground-based but also mounted on helicopters, ships, drones or long-range radar detection and control aircraft of the A-50 type.

The anti-aircraft robot electronics will allow you to analyze the entire amount of incoming information and, comparing the data, create a single picture of the battle.

Then she identifies the most dangerous and valuable aircraft, selects the type of weapon (missiles or cannons) and gives a command to kill, Izvestia’s interlocutors noted. The exact deadline for the completion of work on the new anti-aircraft missile-cannon complex (SAM) in the Ministry of Defense could not be named.

“In Syria, we saw combined airstrikes, during which drones and missiles approached the target simultaneously from different directions,” he told Izvestia. – Both weapons and tactics become more dangerous.

Barrage bombs capable of hitting point targets are already produced in about 20 countries. Those drones try to attack in swarms. A quick response to a changing situation and automation of battle processes are necessary to repel such attacks. The robotic “Shell” will be in line with current trends.

The ability to integrate third-party radars into your detection system will allow you to detect attackers in advance. And early detection of the target will correctly reflect the attack, the expert noted.

“The air defense systems in modern warfare will be destroyed first,” he said. – Robotic systems will once again not endanger the soldiers and officers. It is also important that such complexes will be able to work in areas with ultra-low temperatures or chemical contamination. In this case, the army will not have to spend money on expensive life support measures for personnel.

ZRPK “Shell” was officially adopted by the Russian army in November 2012. A little later, to work in the difficult conditions of the Arctic, its special modification was developed. These complexes should provide a close defense of military and civilian targets, as well as military positions and columns of army equipment on the march. They are mounted on a highly passable wheeled chassis. At present, our army has several dozen such vehicles.

The “armor” received a baptism of fire in Syria, where they are armed with not only the Russian but also the Syrian army. The first complexes were deployed at the Khmeimim airbase in 2015.

In December 2017, with the help of the “Shell”, two massive terrorist attacks on the Russian airbase were repelled. Only in the first two years of combat work in Syria, according to official figures, the “Shells” shot down 54 MLRS rockets and 16 terrorist drones.

With the help of this complex, anti-aircraft gunners repulsed attacks of cruise missiles and UAVs more than once. Syrian air defense actively used the “Shell-C1” in April 2018 to repel a massive missile strike by the United States and its allies. Then, according to the official data of the Ministry of Defense of the Russian Federation, 71 out of 103 cruise missiles were intercepted. Moreover, the “Armor” was hit by 23 out of 25 targets.

The “shells” of the first modifications can detect enemy aircraft and missiles at a distance of up to 36 km. A full-time missile provides for the destruction of all types of promising air attack weapons at a distance of 1.2 km to 20 km, at an altitude of 15 m to 15 km.

“Tanks will be equipped with a combat kit in the city”
Sergei Bibik, Head of the Main Armored Directorate of the Ministry of Defense, on new military equipment that will be put into service in 2020

In the latest model – “Shell-SM” – the radius of detection of air targets increased to 75 km. Soon, these complexes will receive new missiles. With them, the maximum range of targeted shootings will increase to 40 km.

In addition, for conducting close combat, the “Shell” has two 30 mm fast-firing automatic guns. Their firing range is about 5 thousand meters.

Recently, the “Armor” was taught to act in tandem with long-range air defense systems S-300 of various modifications and S-400. In this case, the more important targets – attack planes and helicopters – will be destroyed by the “four hundredths”, and cruise missiles, planning bombs, and drones will be engaged in air defense missile systems. If necessary, the complexes will be able to cover each other.

Now the troops are actively mastering new methods of warfare. In particular, the calculations of anti-aircraft systems “Shell” and “Tor” are going to teach on the fly to shoot cruise missiles, planes and drones.

The experience of military operations in Syria has shown that attacking planes, helicopters and drones must be destroyed in motion. Such skills are necessary to repel unexpected attacks of kamikaze drones. The combat training program for them has already been developed. It is expected that a set of new on-the-go shooting exercises will be tested at training grounds early next year.