Home Investigations Another Trump Criminal Gets 40 Months in Jail, Will Trump Intervene Again? 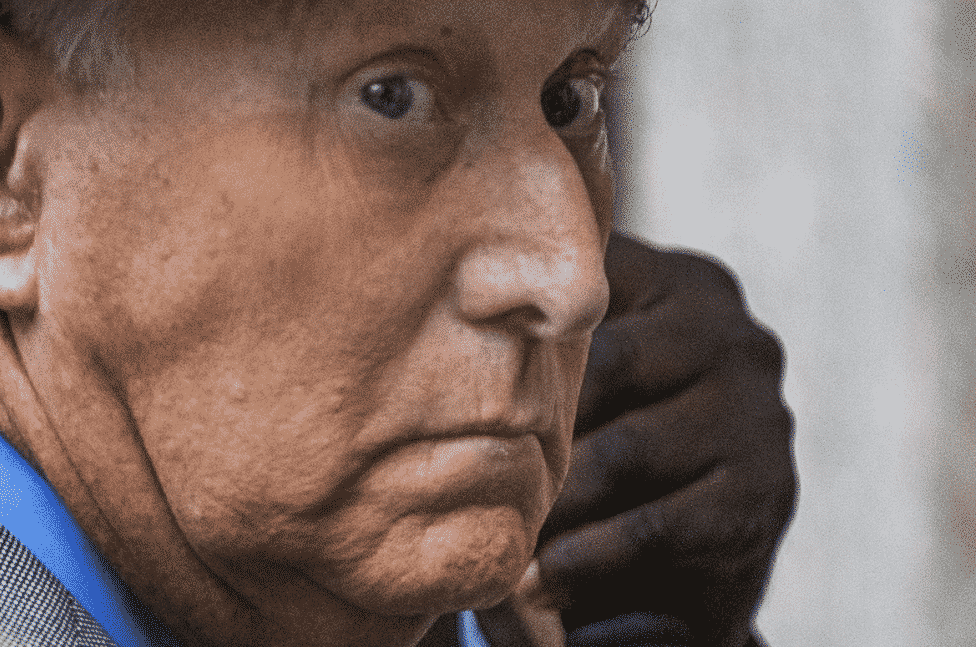 Russia Today: Long-time political operative and Trump confidant Roger Stone has been sentenced to 6 years in prison for perjury and obstruction of the ‘Russiagate’ probe, in a process marked by controversy and accusations of partisanship.

Judge Amy Berman Jackson sentenced Stone to 40 months in prison for obstruction of justice, another 18 months for witness tampering, and 12 months for making false statements to Congress – but the sentences are to run concurrently, so the maximum time  Stone would spend in prison is three and a half years.

She also assessed a $20,000 penalty, for what she argued was wasting the government’s time and resources by misleading the “Russiagate” investigation.