The video above shows a Russian airplane dodging two Raytheon Stinger FM 62 missiles fired from a Turkish “observation post” in Southern Idlib province in Syria.  The Turkish base is in the town of Qminas.

This is perhaps the largest Turkish base inside Syria and was involved in supporting the al-Qaeda-led attack on Syrian troops today.  The Russian aircraft were supporting Syrian forces against al Qaeda terrorists and embedded Turkish commandos. 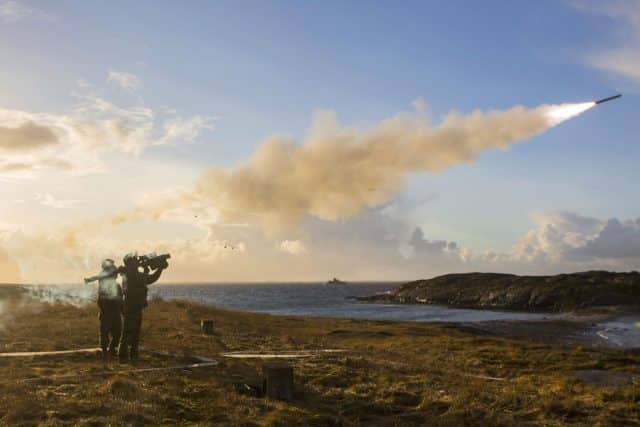