Angkor Wat May Owe Its Existence to an Engineering Catastrophe

The empire controlled much of mainland Southeast Asia by the beginning of the 10th century A.D., but unclear rules of succession combined with a complicated web of royal family intermarriages led to a crisis. Jayavarman IV, a grandson of a previous king, contested the rule of the leaders in Angkor, the traditional seat of power.

In the 920s, he set up a new capital at Koh Ker, about 75 miles to the northeast. Koh Ker flourished until 944 when Jayavarman IV’s son and successor was killed, and the next Khmer king moved the capital back to Angkor. 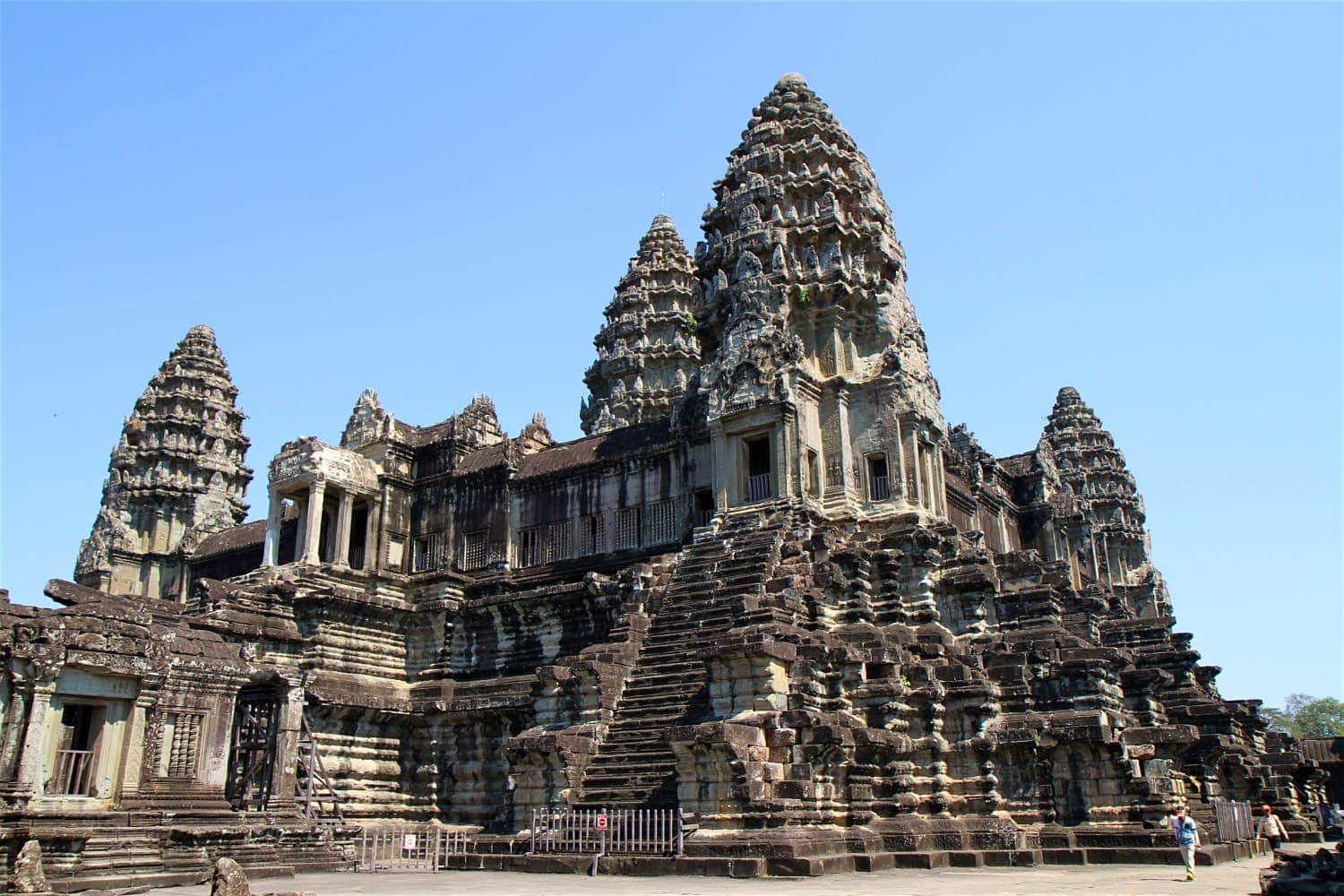 “It’s a very interesting period in Angkorian history where it looks like you’ve got serious competition for rulership,” says Miriam Stark, director of the Center for Southeast Asian Studies at the University of Hawai’i at Mānoa.

Without this turmoil at the new capital and a move back to Angkor, the grand treasures of Southeast Asia—such as the astounding Angkor Wat and jungle-eaten Ta Prohm—may never have been built in subsequent centuries.

Now, a new study published recently in the journal Geoarchaeology shows that there was more than political intrigue at play. A water reservoir critical for large-scale agriculture in the Koh Ker …