I am sure to many who know I am a US Army veteran, a Muslim, and a Palestinian will be wondering why this guy is supporting a “Jew” for the presidency of the United States?

From his first run against the warmongering neoliberal Hilary Clinton, I became convinced, someone like Bernie Sanders, a Jew, will bring back a runaway government back to the people. Some accuse him of being “socialists” even “progressive” (nothing wrong) with that, he will bring our runaway government back the people, cheated out of the nomination by Obama and his gangs in the DNC. 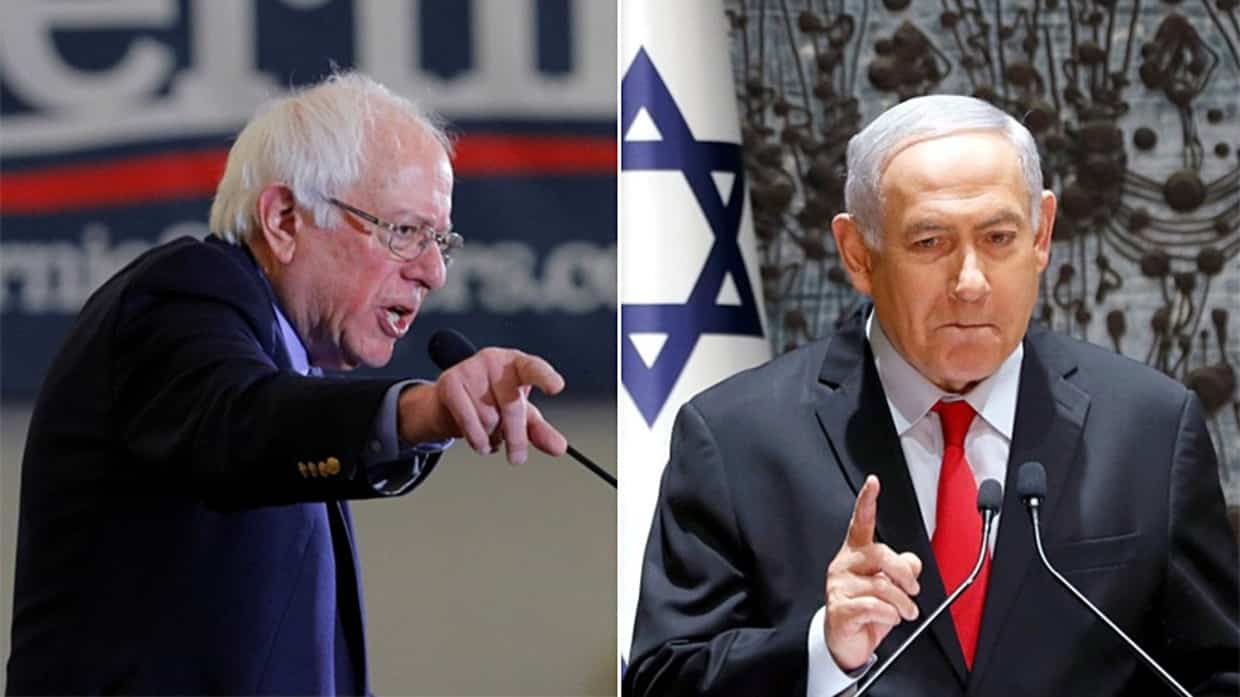 Throughout his political career, Bernie Sanders been consistent with his political, social, economic ideologies and his commitment to social and equitable justice for Middle Class and poor Americans who have been disfranchised from politically, economically if not legally by the political establishment in Washington.

Yes, some people, due to lack of knowledge or understanding, accuse Bernie Sanders of “Socialism” as if “Socialism” is a poison, the plague because they think that the government will take away from them not to give them back what is theirs in the first place. It is your money and you are entitled to it. There are no give away, no charity, but fair use of tax dollars.

“Democratic Socialism” is not Communism; it is not “Communist Socialism; it is when the government and its citizens are on the same wavelength.
Making sure every citizen and every household have the minimum to have an honorable dignified life, with no one, even those poor Whites who voted for Trump can have a decent lifestyle without the need for food stamps or food bank.

In Sweden, where the idea originated after the Great Famine, which ravaged Sweden in the 30th, the government and people came into agreement that NO Swede will be left behind. No Swede will be lacking the basic needs of an honorable life, a decent house, “just enough to live on.” Anyone who wants more of anything must pay for it. That is why you will find all Swedes’ have decent housing, transportation in a country with many millionaires and billionaires. No one will take away your money or wealth. For sure, you will not be poorer under “Democratic Socialism.” 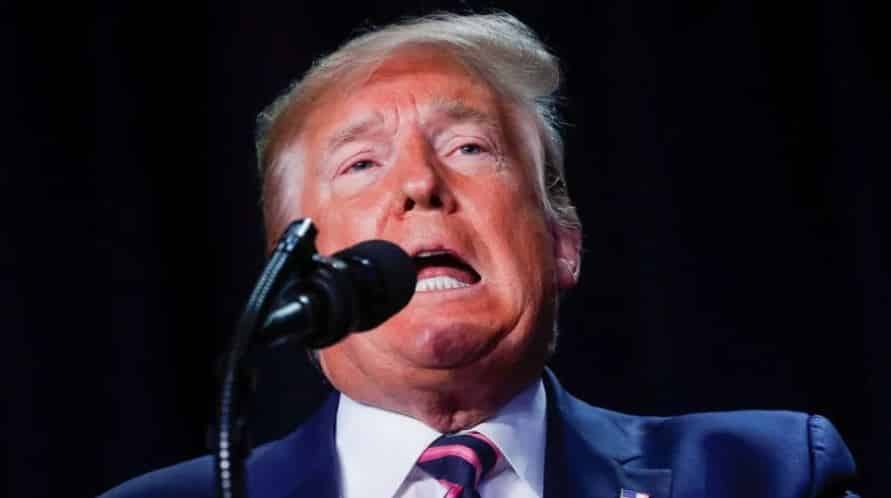 Your tax dollars used wisely to allow citizens the decent living they deserve from affordable housing to free schools to affordable universal medical coverage, not to provide corporate welfare.

It is unconscionable the cumulative salaries and benefits of health care industry executives exceed $2 Billion a year. With average wages of these executives between $28-17 million a year when the average household income is around $57,000, which means these executives in one day earn what a family earns working hard the whole year.

With trillions wasted on stupid endless wars, our leadership says we could not afford universal health coverage or free or affordable education or decent, affordable housing. Yet, we can afford to spend trillions on wars on Iraq and Afghanistan and on a Pentagon that did not win a war since WWII.

Not sure when President Trump or any of the Democratic candidates visited rural America or small-town America and saw depilated housing, poor neighborhoods infested with drugs and alcohol and unemployment, not only the Black neighborhood but White as well.

There are no reasons whatsoever to deny tens of millions of school children affordable breakfast or lunch while we are giving Billionaires and major corporations tax-free rides.

How can a hardworking family shuffling several jobs accept to pay taxes when Billionaires and other significant corporations pay ZERO fees on billions of incomes?

Yes, Uncle, brother “Bernie the Jew” who thinks out of the box wants to change all that. During his last and this campaign, unlike the other candidates who hold a closed meeting with millionaires, Bernie made sure his campaign funded by private citizens $25 even $40 per donations. In contrast with President Trump getting $100 million for Adelson, the billionaire casino magnate, and an Israeli loyalist.

Why are Americans afraid of transforming the American political and economic system to a system that serves the people, all the people on equal footing? Not two tiers system one for the poor and one for the rich. Why do we trust the “Wolves of Wall Street,” their greedy, reckless criminal neglect cheated and fleeced tens of millions of hardworking Americans out of their life time saving and retirement fund. Worst they got away with it because Obama no different from Republicans is beholding to Wall Street and AIPAC to the tune of $70 Billion to Israel.

How can anyone explain the presence of over 50 million living below poverty lines or have to work two jobs to survive? How can anyone tell young college graduates who burdened with student loans (private companies owned by Wall Street) who will never be able to save a down payment on a home even if they worked for 20 years?

Time for Main Street America to wake up and understand that “Democratic Socialism “is not Communism, that no one is taking their money away to give to the poor, i.e., Blacks. Time for Americans to understand that Neoliberalism is as dangerous to our existence and freedoms as Communism.

That is why this Veterans, this Muslim, this Palestinians is voting for Uncle Bernie the Jew. Give Bernie the chance to change America to be the country of all of its people. No wonder Wall Street, DNC, Main Stream Media, and AIPAC are out to deny him the nomination.

Ps. Bernie Sanders’s presidency may be the best way to defeat Anti-Semitism in America.