On February 21, the Syrian Arab News Agency (SANA) released a video revealing the catastrophic losses the Turkish military and its proxies sustained during their recent failed attack on the town of al-Nayrab in southern Idlib.

The attack saw the direct participation of the Turkish military, which provided al-Qaeda-affiliated Hay’at Tahrir al-Sham (HTS) and the National Front for Liberation (NFL) with heavy weapons and fire support. 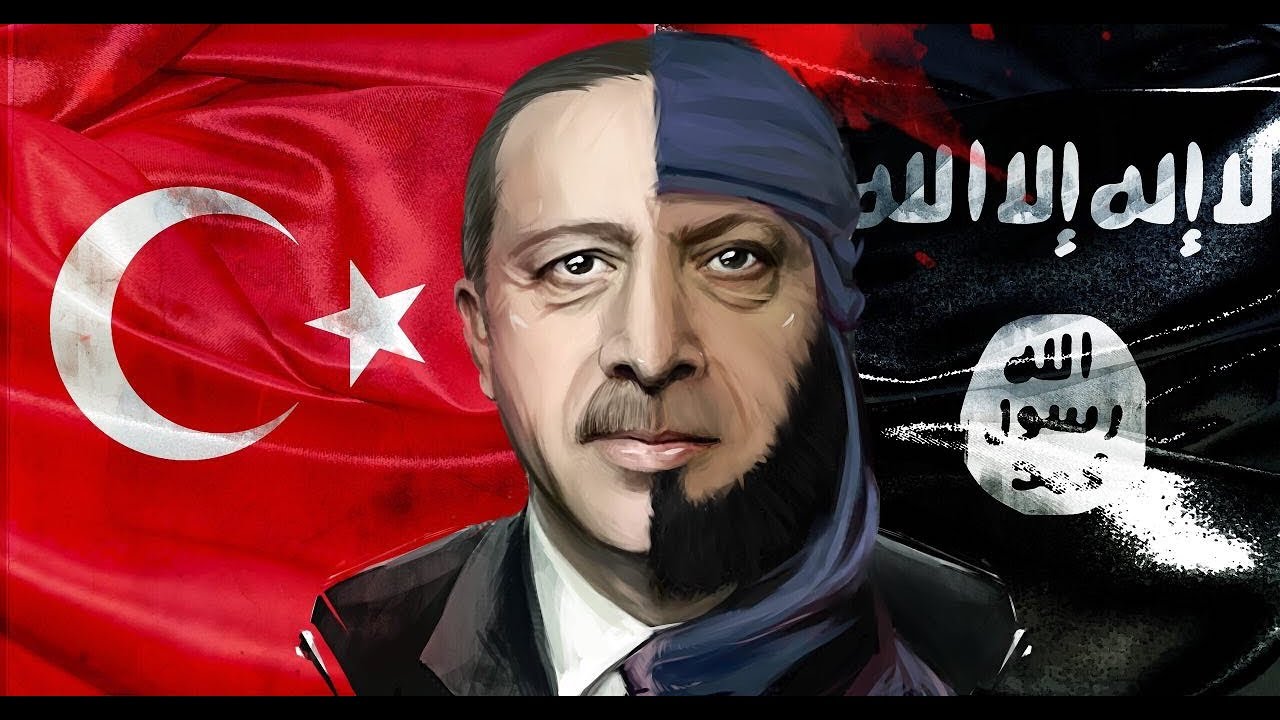 The SANA’s video, which was filmed by Syrian and Russian drones, shows how the SAA and the Russian Aerospace Forces (VKS) annihilated most of the attackers.

Syrian and Russian strikes destroyed four M60 Sabra MK II of the Turkish Armed Forces, as well as several vehicles, including ACV-15 and M113 armored personnel carriers (APCs). Some of these vehicles were being operated by HTS and the NFL.

Earlier today, the Syrian state TV revealed that more than 250 Syrian militants were killed in the failed attack. Turkey, from its side, acknowledged that two of its service members were killed. The new footage suggest that more Turkish soldiers may have lost their lives.

Despite the catastrophic losses sustained by its army and proxies in al-Nayrab, Turkey may attempt to launch another attack soon. Ankara is apparently desperate for any achievement that could improve its political stand.