Note: Worst of all, Weisman was used by the NY Times to support their insane claim that Syria used chemical weapons in Douma, a story long debunked.  So, not only did the DHS stop an investigator but an easily duped investigator as well…one who follows the CIA party line. 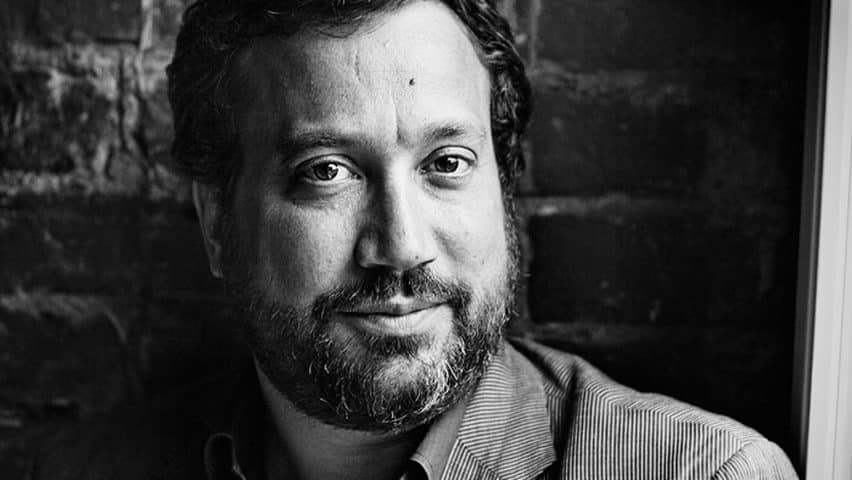 EYAL WEIZMAN, an Israeli-born British architect who uses visual analysis to investigate war crimes and other forms of state violence, was barred from traveling to the United States this week for an exhibition of his work after being identified as a security risk by an algorithm used by the Department of Homeland Security.

Weizman, a professor at Goldsmiths, University of London, where his human rights research agency Forensic Architecture is based, frequently travels to the U.S. to lecture and exhibit work. Last year, Forensic Architecture was selected to take part in the Whitney Biennial and produced an investigation — in collaboration with Intercept co-founder Laura Poitras — of how a Whitney board member profited from the manufacture of tear gas used against civilians in a dozen countries, including at the U.S.-Mexico border.

But last week, as he prepared to travel to Miami for the opening of a major survey exhibition of Forensic Architecture’s work, “True to Scale,” at the Museum of Art and Design at Miami Dade College, Weizman was informed by email that he had been removed from a visa-waiver scheme and would not be permitted to board his flight.

“The revocation notice stated no reason and the situation gave me no opportunity to appeal or to arrange for an alternative visa,” Weizman explained in a statement read at the Miami opening on Wednesday night.

When he visited the U.S. Embassy in London to find out what happened, Weizman said in an interview, an officer told him that his authorization to travel had been revoked because “the algorithm” had identified an unspecified security threat associated with him.

Read Full Story at The Intercept