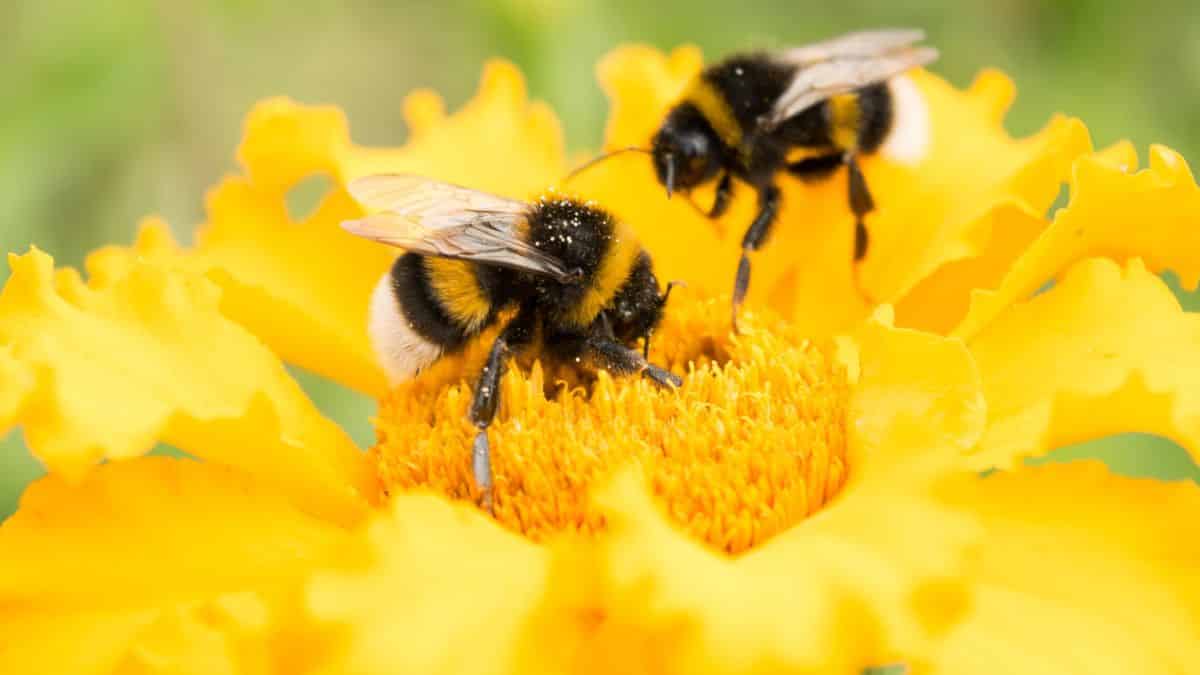 Like Humans, Bumble Bees May Create Mental Images in Their Brain

Say a friend or a spouse hands you a bag of groceries and asks you to grab an orange. Because you’ve seen an orange before, you’d probably still be able to dig through the bag without looking and find the citrus fruit using just your hands.

Based on information gleaned through sight alone, our brains are capable of cooking up mental versions of our surroundings with features that can be experienced by all of our senses—not just the one we used to detect an object in the first place.

This impressive, brain-bending feat is called a cross-modal sensory transfer, or the ability to recognize something through one sense, like touch, after experiencing it only through another, like sight. Given its complexity, this trait was long thought to be exclusive to a few cognitive A-listers, including humans and a handful of other vertebrates like rats and dolphins.

But a new study may now be turning that assumption on its head. Even with a brain smaller than a sesame seed, the humble bumblebee appears to pass this test, too—hinting that, like us, these fuzzy, buzzy insects can generate elaborate representations of their surroundings in their minds, and stow them away for…