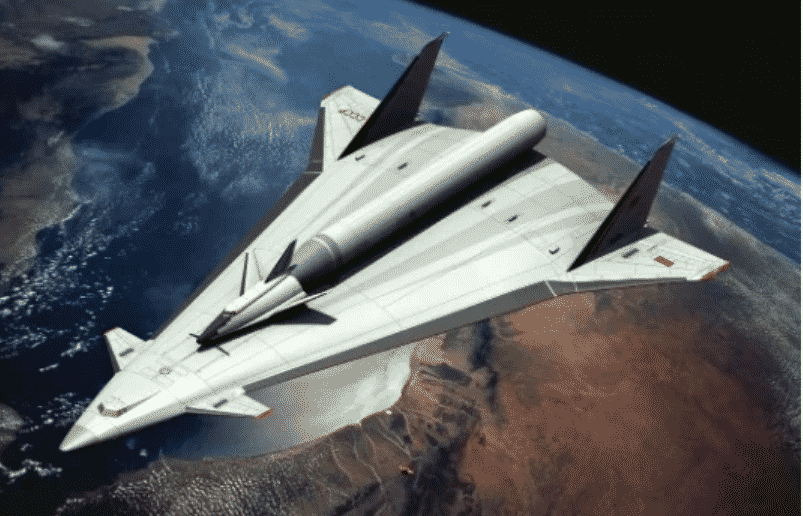 Today we will introduce you to the new U-71 strike unmanned aerial vehicle. The new development should have a speed of 11,000 km / h and the ability to ascend into space. The shock Yu-71 is called because it will carry a Sarmat missile and a nuclear charge.

UAV Yu-71 by the time of its birth will be invulnerable for all existing air defense systems, and for all promising developments. The objective of such a UAV is a point-to-point battle with strategic, specially protected objects.

The trump card of the new Yu-71 should be maneuverable even at tremendous speeds. Equipping the UAV with the latest electronic warfare system will allow you to actively combat air defense systems. Destroy a new development is almost impossible.

At the same time, this device with a missile onboard will be able to get to the US capital in just 50 minutes, and to the British capital in a short 20 minutes, is it really impressive? The U-71 should be put into service in 5 years in 2025.

The West knows about secret development, but cannot do anything. Since even with the existing models of weapons are not able to cope. If you want peace, get ready for war !!!