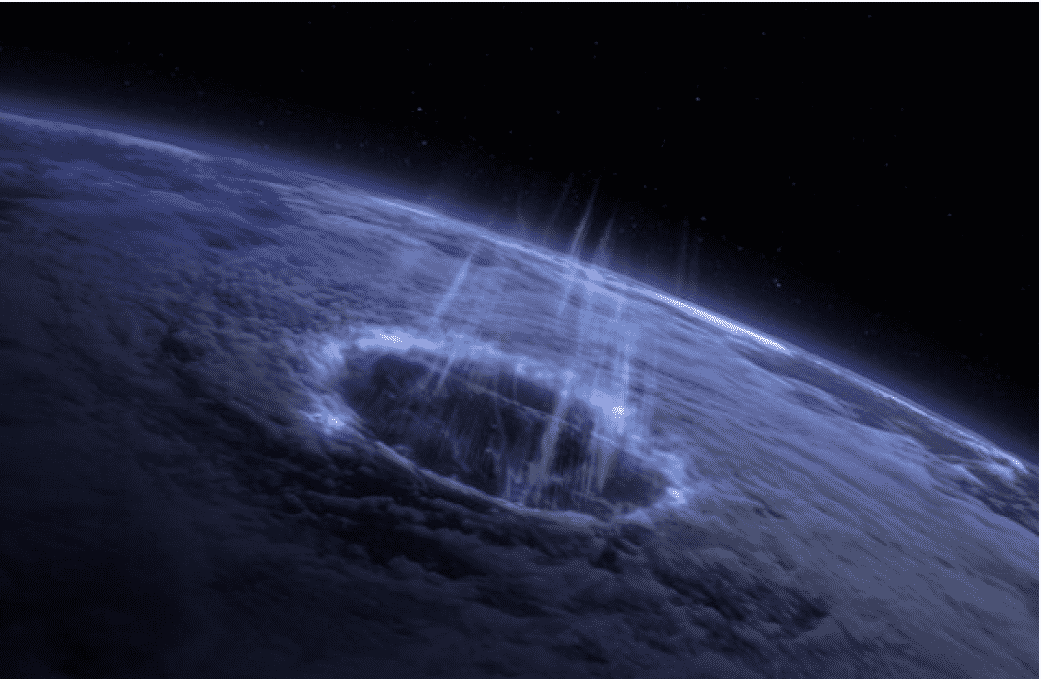 Powerful weapons are artificially induced hurricanes and tsunamis.  There is evidence that in the 1950s, the Soviet Union considered the possibility of flooding the coastal cities of the US east coast using an artificial tsunami.

The idea belonged to the young nuclear physicist Andrei Sakharov.

He believed that having blown up a thermonuclear charge of enormous power underwater, a wave with a height of more than 300 m would fall upon New York, Philadelphia, Washington, and Annapolis.

In this case, the wave will hide the roofs of skyscrapers. According to calculations, one wave is enough to completely wash off the low-lying Houston and New Orleans on the Gulf of Mexico.

It should be noted that New Orleans, indeed, was flooded by a powerful hurricane at the beginning of the two thousandths.

There were rumors about a mysterious laboratory in Baku, about a secret facility near Sukhumi.

The author of the article was at this facility in 1992, during the war of the Abkhazians with the Georgians. The object belonged to the 12th (nuclear) Main Directorate of the Ministry of Defense (GUMO ). Officially, according to the documents, the object was intended to detect nuclear explosions. But according to the talks of the military, these were tectonic weapons control points.

Climatic weapons are similar to natural phenomena and cannot be understood as a blow.

It can theoretically be used as a means of missile defense – by creating plasmoids in the atmosphere that can destroy a missile or its warhead.

It is believed that the same HAARP is used for this. True, while there is no evidence that someone brought the idea to life. There are suspicions that this is impossible.

Intelligence, of course, has information that such developments are being carried out in different countries.

Military meteorologists recall: the artificially created anticyclone stood over Moscow in the summer of 2010 for a long time. Then in Central Russia, the temperature reached plus 35-36 degrees Celsius. At the same time, comfortable weather was in Western Europe, the air temperature did not exceed plus 23-25 ​​degrees.