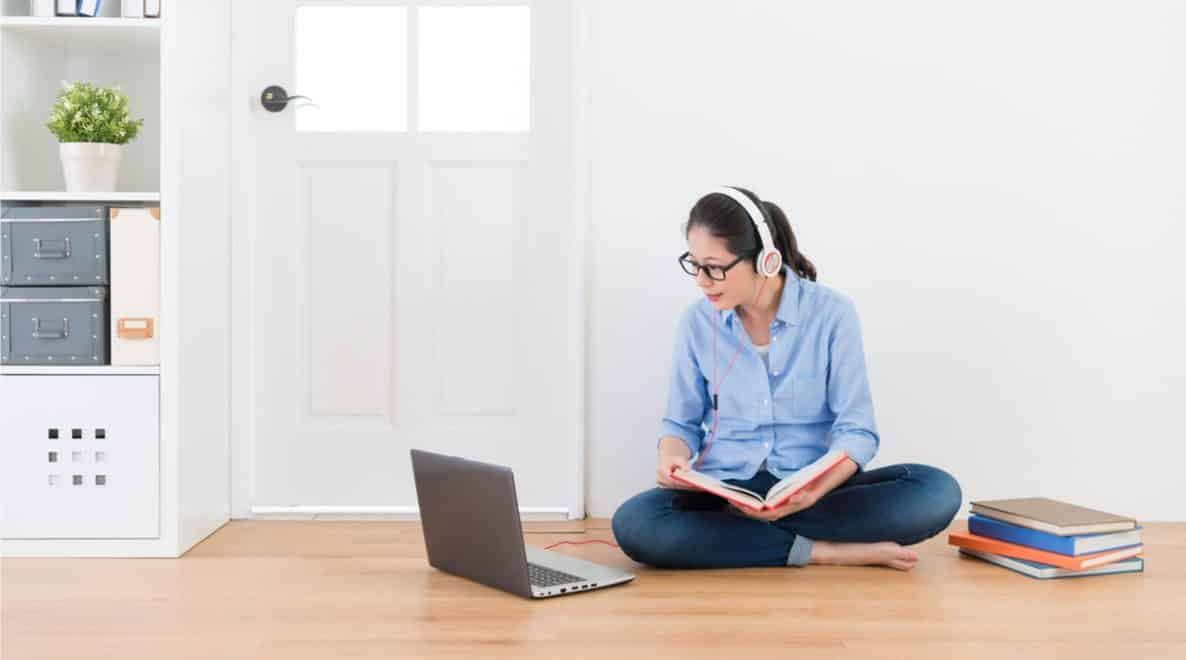 It is difficult to determine at this point when the nursing shortage first started, but it was back in 2012 when the crisis really began to make its presence felt. As a result of that, a number of the stats that will be discussed and pointed out as sources later will be from 2012 and 2016. It is believed that the shortage in nursing staff is not a new phenomenon that simply popped up between 2012-2015, but rather it was at that time when the demand with respect to supply became so wide for the first time in a while.

Online education, alongside a number of other technological advances and intelligent political decisions, currently holds the key to meeting this growing deficiency in the availability of nurses in the US. Before taking a closer look at the potential of modern tools in solving the shortage in healthcare, it would make more sense to first take a look at the impending crisis in its current estimations.

Understanding the Nursing Crisis: It’s a Problem That the Government Has Never Denied

The present and impending nature of severe deficits in available physicians and nurses has not been denied by the government at any point. As a result, a number of the following stats were collected from the Bureau of Labor Statistics website itself:

Whether the stats make the situation feel more ominous is for the reader to decide, but clarity is necessary to devise solutions. As far as the solutions are concerned, there seem to be a few in place already, but they are not yet implemented widely enough, and not across a sufficient number of states to make the impact positive enough.

Is Online Education Really a Viable Solution to Some of the Problems?

The main shortcoming of online nursing programs is that they cannot teach a student to become a registered nurse (RN), but that’s the only shortcoming. While it’s true that the internet is not sufficient to train new nurses, internet-based higher education is going to be crucial for filling in the leadership positions nonetheless.

To understand how important online courses are going to be in filling the gaps left behind every year by retired leaders in healthcare, a short briefing over a few key advantages should be helpful.

Aside from averting the impending crisis, there are more personal benefits of completing online nursing programs as well, and they are responsible for making them such a comprehensive solution today for a lot of problems. For example, a Doctor of Nursing Practice degree (DNP) is the highest possible education that any nurse can aim for, and as long the prerequisites are met, nurses with leadership aspirations can complete their doctorate programs 100% online now.

In a nation where nurses are already in high demand, the terminal degree brings a number of benefits to even advanced practice nurses such as NPs and FNPs, who are already among the most well-paid healthcare professionals. Taking only the salary boost into account, the following comparison between FNPs and NPS with and without DNP degrees should make the point feel more pertinent:

There will be differences and deviances in the pay boost of course, but an increase in both pay and opportunity will remain a fact everywhere in the country. Those with autonomous practice on their minds should also consider entrepreneurial opportunities in one of the Full Practice states. Rural America in particular, can use all the help a highly qualified nursing professional can possibly provide.

The availability and fast development of online education has been a technological boon, but that’s not the only gift that modern technology has to offer towards training the healthcare personnel. It has to be a combined effort, so exploring other avenues of technology to meet the nursing shortage will also be necessary.

The impact of technology in its entirety is already proving to be essential because there have been a number of innovations in medical science lately, which managed to effectively blur the preexisting borders that separated engineering, medicine and various other fields of applied science. Working as a collective, scientific tech in medicine has enabled both doctors and nurses to be more functional than before.

More work can now be completed by fewer people and within a fraction of the time that was previously necessary. Although that mechanical productivity cannot replace human personnel in a field as delicate as medical science, they have, to a great extent, managed to make the deficit more manageable than it would have been in their absence. At their present stage, these should not be considered a solution for the shortage, but simply ways to manage it better.

Predictive AI is a term that is more commonly associated with business, as they really do influence major market decisions today. The same is also utilized by the healthcare industry to predict patterns in the following.

This provides a decent idea about some of the many ways in which predictive software is utilized by the healthcare industry, and that affects the nursing profession as well. For example, the projection data about the nursing crisis which was previously discussed were mostly compiled with the help of predictive AI.

By knowing what to expect with the help of calculated predictions, governments, corporate heads, and healthcare leaders can prepare for the deficit better. In fact, the idea behind highly educated and experienced APNs being given autonomy to solve Florida’s decreased physician availability issue was supported as a viable solution by predictive AI. The Bill didn’t get through the Senate unfortunately for senior citizens in the state, but the machine had the right idea! It was also estimated that with the help of intelligent software, by the year 2025, the state of Florida will be lacking 7,000 physicians in total.

The implementation of productivity-boosting software is done on two levels:

Setting aside the personal implementations for boosting productivity, enterprise-level software platforms are immensely helpful even today. Let’s highlight a few of the many functions it serves in improving patient care and somewhat managing the present shortage in the availability of nursing staff:

Potentials for using technology to save lives even with a diminished workforce is there today, and while it’s neither meant to nor can it replace human workers, the tech can, over time, be improved massively in the next decade to further aid nurses in managing a shortage with the least possible impact on patients.

Medical dummies have been in use for a while now, but they were never thought to be good enough for replacing actual, real-time training on live patients. It is being considered with increased interest now though, and there are two main causes that has led to the change in perception:

It might soon be possible to replace at least some of the necessary practical clinic hours that a nursing student needs to qualify as an RN, and perhaps in the future, dummies might be enough to replace even half the necessary clinic hours, although that’s conjecture at best right now. More importantly, though, the ability to practice on a life-like dummy numerous times will reduce the risk of a young nurse making any mistake while dealing with a real patient.

In light of these stats and findings, it’s safe to state that the internet, in all its educative properties, does present practical solutions to one of the chief issues in nursing. However, online education alone won’t be enough. It will continue to prepare the present nursing staff to be ready for taking up more important positions down the line, but due to the limits of the medium, it cannot yet replace actual training required to become a registered nurse, but that’s where the rest of it comes in.

Technology will need to improve further, state authorities and the federal government will have to open up their doors to new opportunities more, and the nursing facilities will need to be expanded immediately for meeting the impending crisis head on. A combination effort is not just ideal in 2020, but it should be considered a necessity for the sake of maintaining America’s future healthcare standards. It is expected that by the year 2025, there will either be a handle on the deficiency in healthcare personnel, or it will become obvious enough to force the necessary steps, but that is, once again, just an estimated effect at this point in time.