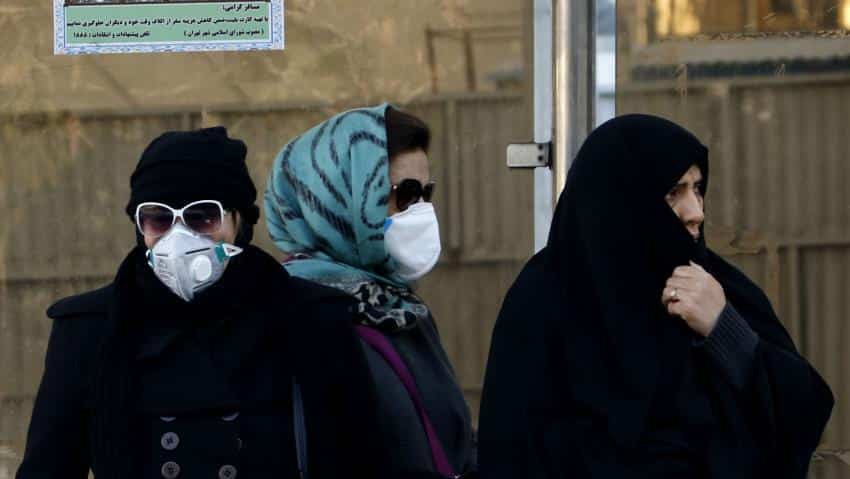 Some things are so pathetic that only writers and journalists at the Jerusalem Post believe them. Why? As Daniel J. Flynn puts it quite adequately in Intellectual Morons: How Ideology Makes Smart People Fall for Stupid Ideas:

“When ideology is your guide, you’re bound to get lost. Ideology deludes, inspires dishonesty, and breeds fanaticism. Facts, experience, and logic are much better at leading you to the truth.

Truth, however, is not everyone’s intended destination…Ph.D.s, high IQs, and intellectual honors are not antidotes to thickheadedness.”[1]

What is the ideology when it comes to Iran?

Well, Iran is the biggest supporter of terrorism in the Middle East; Iran vows to acquire nuclear weapons; Iran vows to annihilate Israel; Iran is a threat to the United States and indeed the West, etc., etc. Writers at the Jerusalem Post have been perpetuating these nonsensical ideas since the beginning of time. So when Seth J. Frantzman has recently declared that Iran is diabolically spreading the coronavirus to the Middle East,[2] then this shouldn’t be a surprise at all.

But what is the argument that Frantzman brings forth in order to advance his idea? For him, it’s pretty much self-explanatory:

“On Monday, Iranian official Ahmad Amirabadi said there have been up to 50 deaths in Iran from coronavirus. The regime did what it knows how to do best: It sought to silence him and condemn him for spreading the news, claiming that only 12 had died from the virus and that there were only 61 cases in the country…

“Iranians have been largely left in the dark since last Wednesday when two deaths were announced in the Islamic Republic from coronavirus. The regime wanted elections to go well on February 21, so it sought to prevent any news of the virus for days. 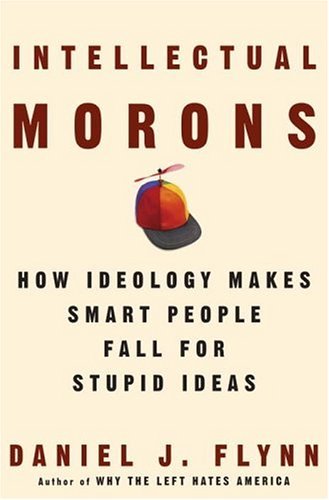 “By Saturday it was too late, and the country moved to shut down schools and universities. But Iranians and other pilgrims who came to Qom and became sick with the virus were already on the move.

“They flew back to Iraq’s Najaf and via Dubai to Bahrain, as well as arriving in Kuwait and Oman. Iran did not inform its neighbors until it was too late. Last Friday, Turkish government officials were already warning that there might be 750 cases in Iran.”[3]

Does Frantzman really want to tell us all that the Iranians are actually living in the Middle Ages, where information about the virus is hard to find? Isn’t he surreptitiously attempting to impose his Zionist/Israeli ideology upon the entire country?

Iran has been used as a scapegoat for another invasion in the Middle East, and Frantzman obviously thinks that using cheap shots would rouse people up and be angry at the Iranian government. Obviously Frnatzman’s machination ain’t working. Perhaps he needs to try harder. Or perhaps it ain’t working because people in the Western world are waking up to the Zionist/Israeli/diabolical manifestation that is dragging much of the Middle East into a sinkhole.