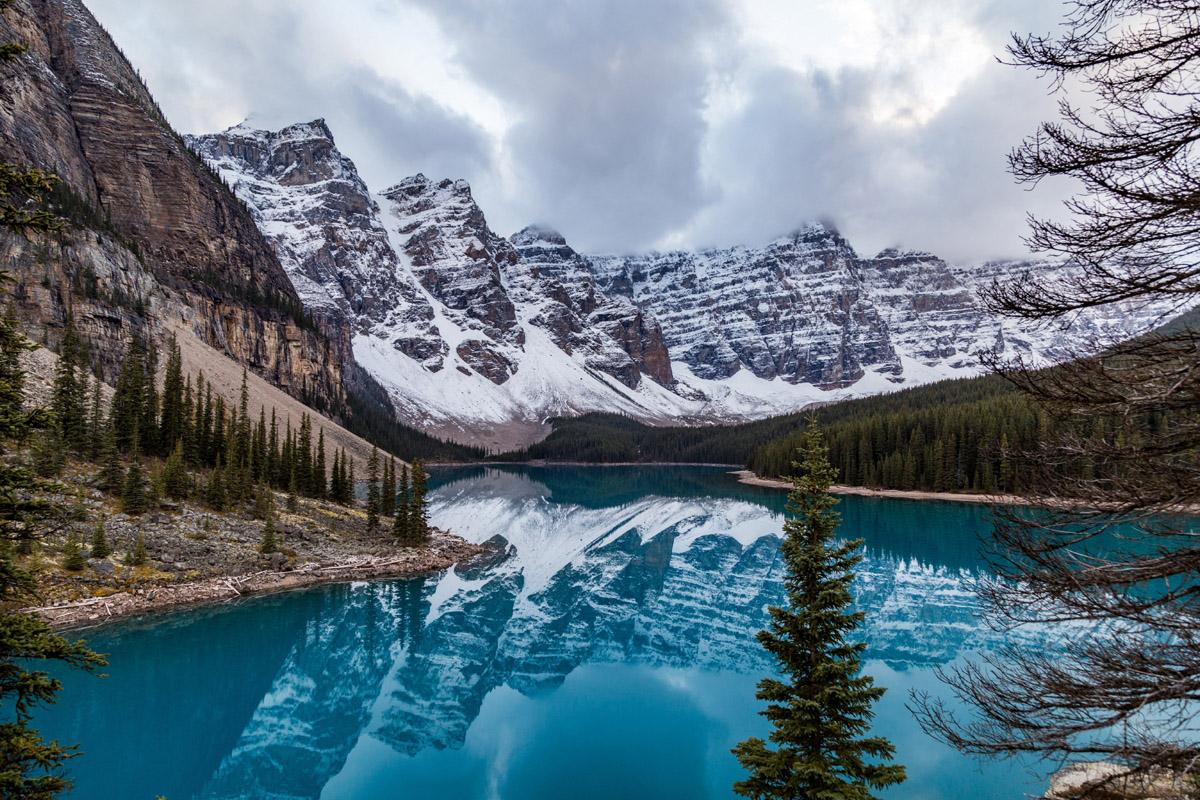 The crime rates are going up in Canada, while at the same time, the number of active police officers had hit a 10-year low in 2019. With the police presence per capita dipping to a very alarming ratio of 185:100,000 recently, a number of questions are presenting themselves now to the authorities and citizens alike.

How safe can Canada be considered, in light of the present developments in public safety? What are the primary threats that the government must deal with? Going through the present situation as it stands in 2020 provides answers to some of those questions, and even leads to some new questions altogether.

How Safe Do People Consider Canada?

In a report published on US News this February, it was officially confirmed that on an international scale, Canada is not just ahead of the US in terms of being considered safe, it is pretty much ahead of almost all other countries in the entire world as well. Leaving behind safe havens such as Norway, Denmark and Sweden, Canada started the year as the world’s second safest nation, behind only Switzerland. Their ranking system took the following factors into account:

While perception can be misconceived, given the fact that the ranks were attributed after considering both internal and external perspectives, this does hold some value. However, this doesn’t truly reflect the actual situation within Canada, or any other nation either.

Since these rankings are based purely on perception and expression, instead of being based on hardcore data, it is imperative to take a look at the Global Peace Index and find out about facts which are based on statistics and comparisons, rather than perception.

How Safe is Canada Really?

The Global Peace Index offers a more reliable study to consider, as their 2020 list of the safest countries in the world is created by taking multiple, data-backed factors (as listed below) into account.

Canada managed a very respectable position of being the 6th safest country in the world on the Global Peace index, but it clearly shows that public perception can be misconstrued.

Not only did Canada drop down to rank 6, but the Swiss are not even among the top 10. The United States on the other hand, continues to be absent in perception and fact from the top ten list of the safest nations in the world. The neighbouring nation has in fact been given the rank of 128/163.

In spite of there being a small disparity between how safe people perceive Canada to be, and how safe it actually is, Canada and New Zealand are the two countries which managed to at least maintain a good correlation between perception and reality, which is an applaudable feat. However, there are public safety issues that the Trudeau government needs to sort out. Although the public safety issues concerning Canada are not too many, the ones that are there can throw the nation into serious problems in the near future, unless they are given the proper attention required today.

There are multiple departments in charge of public safety in any nation, but no other department bears more responsibility inside the nation than its police force. Unfortunately, that’s precisely where Canada is lacking severely.

In the words of Tom Stamatakis, who is the current President of the Canadian Police Association, “what’s going on is not sustainable.” On taking a look at some of the hard facts, as published back in 2018, Stamatakis’ words begin to make more sense, and alarmingly so:

The brief account above should be enough to paint a good picture of the kind of dangerous future Canada is looking at, in the absence of sufficient police officers and a steady decline in their numbers. However, there’s another worrying scenario which is related to the same problem, but isn’t quite the same.

To understand the issue of decreasing public safety in relation to retiring officers, the following points should be pertinent:

The good news is that this is one of the more addressable public safety issues that present officers can themselves help in improving drastically.

Online education for experienced police officers is available at a few selected and well respected institutions, such as the Wilfrid Laurier University. A variety of available public safety courses from the unique university are making it possible for the Canadian public safety departments to create leaders out of experienced personnel.

Advanced public safety courses are not just for police officers either. A Master of Public Safety degree can also help other public safety workers assume leadership roles in their respective departments. Some examples of other departments, which are benefiting from online public safety classes are as follows:

What makes the online structure of these courses so perfect for public safety workers is that they can be completed without having to take a break from work. The flexible nature of the classes is allowing the Canadian government to appoint proper leaders in each department, without suffering from the effects of a further reduced personnel count.

Highlighting the Main Reasons for this Deficit

As is expected, there are some prominent reasons responsible for the deficit of course, and those reasons can be summed up along the following lines:

Conclusion in Facts and Hope

After going through the available data and authentic reports as already cited, it is evident that Canada is suffering from an acute shortage of public safety personnel and leaders. This is presently, and for the coming future, the most demanding internal public safety issue that the government will have to prioritize above all else.

However, it’s not all bad news; it should also be noted that while the conditions can be tough, Canadian officers on an average, and especially up top, are paid quite well when compared to nations of similar resources. Also, the lack of numbers clearly indicates an increase in employment opportunities too. Given that the number of female police officers have increased significantly in the last three years, the opportunity for their male counterparts to take up the job are higher than ever before.

In spite of having such low police presence per capita, Canada still remains one of the safest nations in the world, both in public perception and stats. Although there’s a lot of work still to be done here clearly, the future of Canada looks hopeful all the same. The very fact that Canada is the only nation to make it up in the top ten list of safest nations, disregarding the troubling facts, proves that it isn’t impossible to push that rank up further with some honest effort from the public and the government alike.