Home Life All Out Efforts to Save Distressed Central Park Merganser 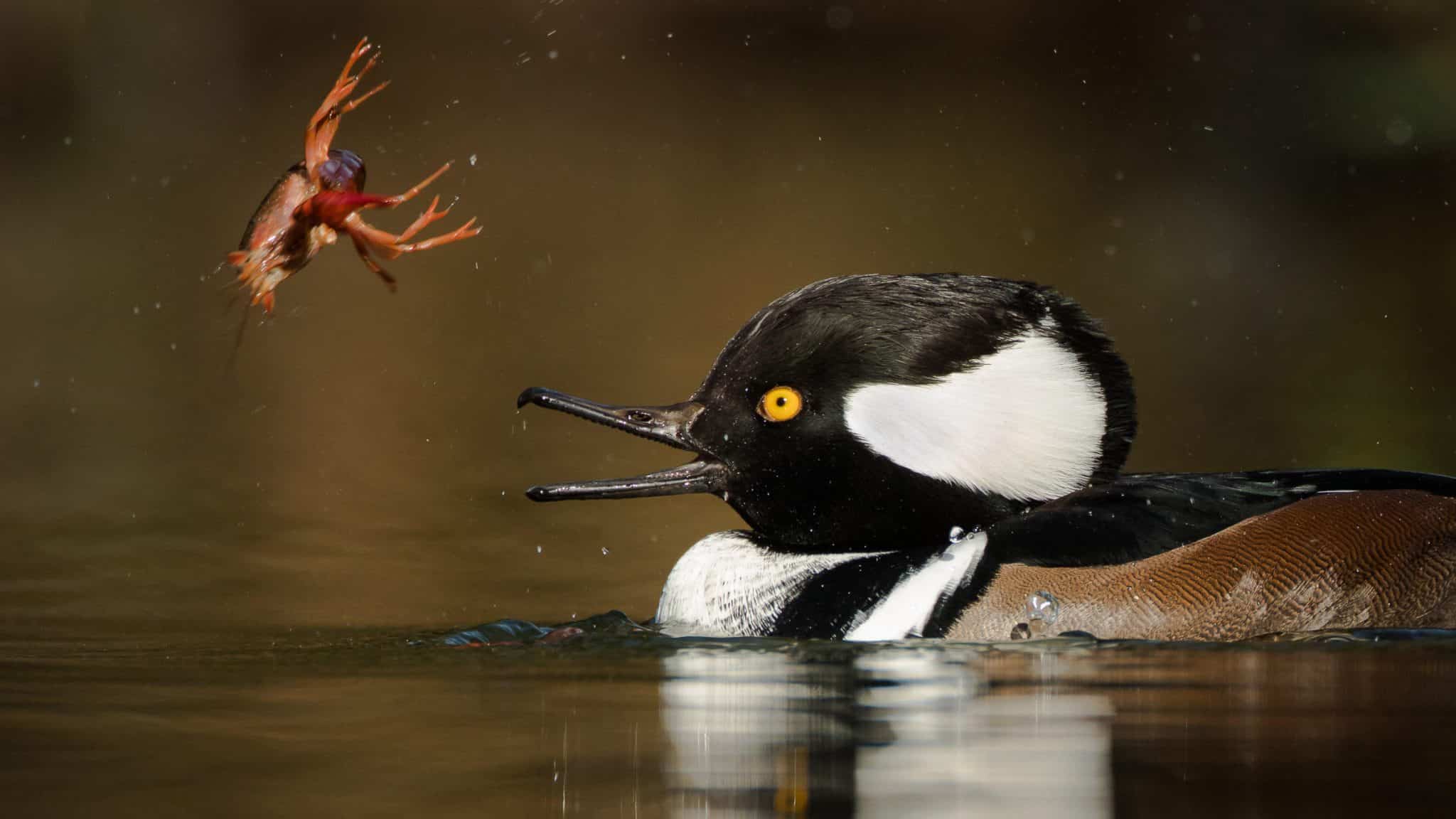 Health Editor’s Note: This is why those plastic rings on the top of milk jugs, the plastic rings on pop cans, etc. should be cut with scissors.  I do that because “wearing” one of those on a neck, head, bill, around a body will be deadly. These plastic rings are also deadly for sea dwellers. If you are in the area of Central Park and are able to spot this poor duck please call rangers directly at (212) 360-2774. As of this posting, this female common merganser is still not located…Carol

A search and rescue mission is underway in New York City’s Central Park, as officials and bird enthusiasts comb the area for a beautiful duck ensnared by a piece of plastic.

The female common merganser was first sighted in the park on February 19, David Barrett of the Manhattan Bird Alert Twitter account tells Gothamist’s, Jen Carlson. Normally, the appearance of this long-bodied duck, whose females are distinguished by shaggy crests on their heads, would have sparked excitement among the city’s birdwatchers. According to Corey Kilgannon of the New York Times, “common merganser may only be seen in the city perhaps once a year during migratory travels north.” But in the case of this particular bird, something was wrong.

A piece of plastic, possibly the ring to a beverage container, had become wrapped around the merganser’s neck and narrow bill and appeared to be preventing the duck from eating. Like many other duck species, common mergansers dive underwater to catch fish.

With debris jammed around its bill, the bird “can’t close its throat, so when it dives, water rushes in and prevents it from feeding,” Bradley Kane, a Manhattan bird photographer in Manhattan who posted photos of the unfortunate…