They ranged from the lowly limousine drivers employed to transport women discreetly to “business meetings” in hotel rooms to the internationally – renowned lawyers who drew up gagging non-disclosure agreements (NDAs).

Farrow revealed that it was Gore attorney David Boies’s signature on the contract with Black Cube, the detective outfit populated by many former Mossad agents.

At the trial at the New York supreme court, the same contract was discussed in legal argument, with prosecutors noting that Black Cube was expecting to be paid $300,000 if they succeeded in scuppering the New York Times investigation.

Another helper who raised eyebrows was Lisa Bloom, a Los Angeles-based lawyer who made her name representing the victims of sexual abuse, including several of the women trafficked by Jeffrey Epstein.

Her reputation as a champion for survivors imploded when it emerged she had been retained by Weinstein in 2016 to help him beat back his detractors. 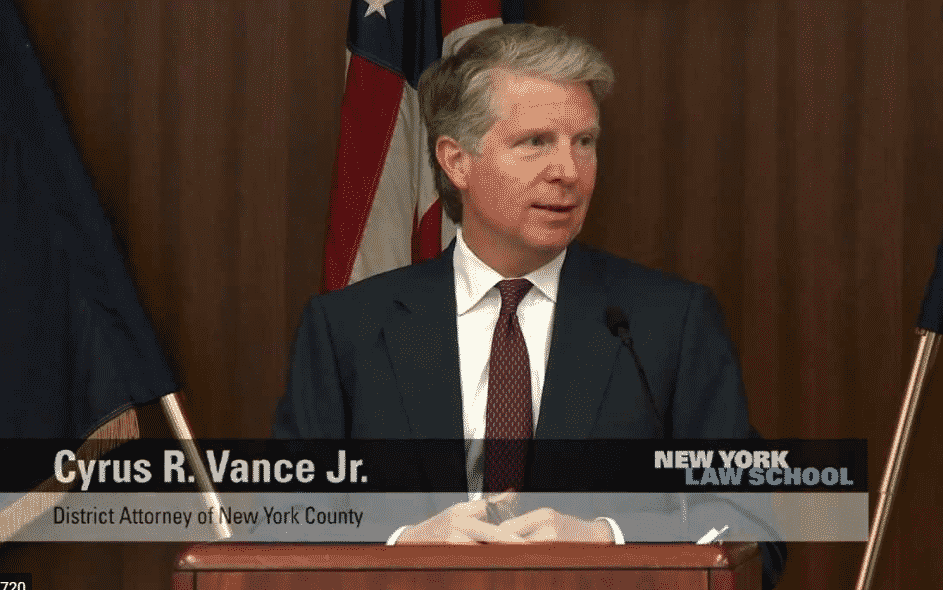 In one devastating email from Bloom to the movie mogul, she said she felt equipped to help him “against the Roses of the world” – a reference to Rose McGowan.

“They start out as impressive, bold women, but the more one presses for evidence, the weaknesses and lies are revealed … Clearly she must be stopped in her ridiculous, defamatory attacks on you.”

This is an especially sensitive subject in the wake of the New York trial which was prosecuted under Cyrus Vance, the New York district attorney.

In 2015 the same Cyrus Vance decided not to prosecute Weinstein after a Filipina-Italian model Ambra Gutierrez alleged he had groped her, even though she had obtained a taped audio recording in which the movie mogul made what sounded like a confession.