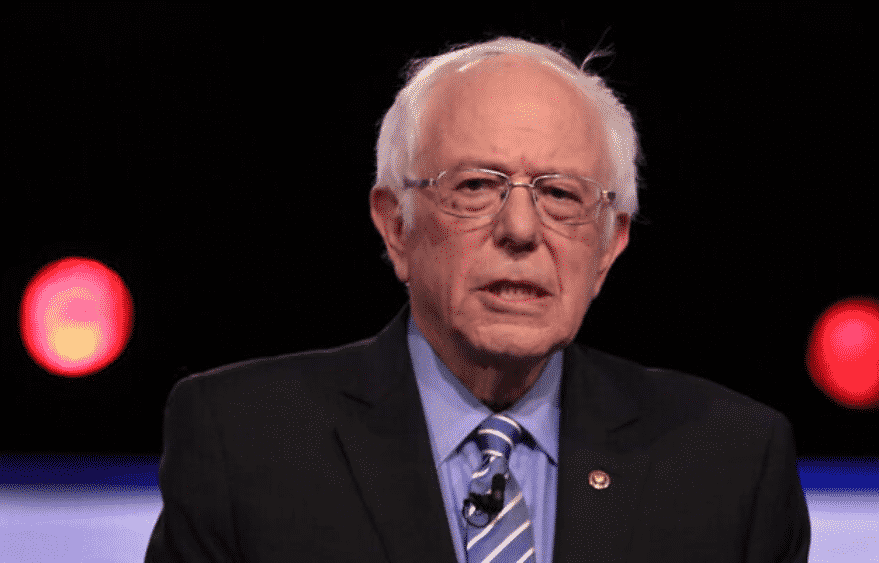 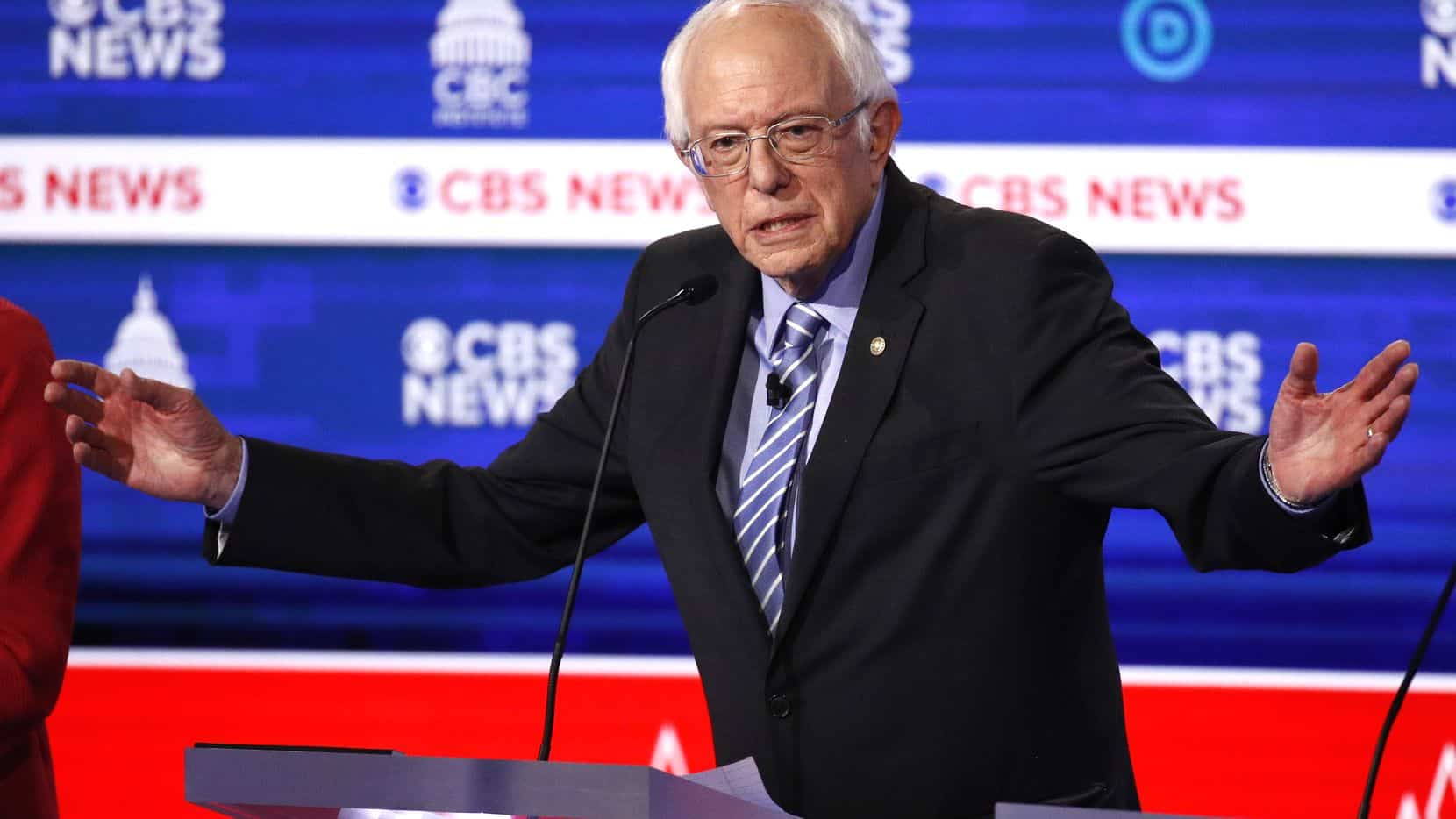 Leading Democratic presidential candidate Bernie Sanders said at Tuesday’s party debate that, if elected president, he would consider moving the US embassy from Jerusalem back to Tel Aviv.

Rival Mike Bloomberg pushed back, saying that moving the embassy was not a realistic possibility, while Elizabeth Warren refused to say what her policy would be.

Sanders and Bloomberg were asked about their Israel policies as the two Jewish candidates onstage.

Moderator Major Garrett first asked Sanders about his recent criticism of AIPAC. He asked, “What would you say to American Jews who might be concerned you’re not, from their perspective, supportive enough of Israel, and specifically, would you move the US embassy back to Tel Aviv?”

“The answer is it’s something we would take into consideration,” Sanders said.

“I am very proud of being Jewish. I actually lived in Israel for some months, but what I happen to believe is that right now, sadly, tragically, in Israel, through Bibi Netanyahu, you have a reactionary racist who is now running that country,” he said, referring to Netanyahu by his nickname.

“Our foreign policy in the Mideast should be about absolutely protecting the independence and security of Israel, but you cannot ignore the suffering of the Palestinian people. We have got to have a policy that reaches out to the Palestinians and the Americans. That will come within the context of bringing nations together in the Mideast,” Sanders said.

In response, Bloomberg said: “You can’t move the embassy back. We should not have done it without getting something from the Israeli government, but it was done and you’re going to have to leave it there.”

Bloomberg went on to speak in favor of a two-state solution to the Israeli-Palestinian conflict.

“The Palestinians have to be accommodated. The real problem here is you have two groups of people, both of whom think God gave them the same piece of land, and the answer is to obviously split it up.” Bloomberg said.

“Leave the Israeli borders where they are, try to push them to pull back some of those on the other side of the wall where they built these new communities, which they should not have done,” he said, notably refraining from saying “settlements,” prompting Sanders to interject.

Warren refused to say whether she would move the embassy back, saying only that “we should let the parties determine the capitals themselves.”

“We want to be a good ally to everyone in the region. The best way to do that is to encourage the parties to get to the negotiating tables themselves,” Warren said. “Donald Trump’s big mistake is he keeps putting a thumb on the scale of just one side, and that moves the sides further away from working out their own solution.”

Bloomberg on Tuesday became the first of the candidates to confirm he would speak at the powerful pro-Israel lobby AIPAC’s annual conference next week.

On Sunday, Sanders said on Twitter that he would not attend the confab, emphasizing that he was “concerned about the platform AIPAC provides for leaders who express bigotry and oppose basic Palestinian rights.” Sanders and Bloomberg are both Jewish.