I’m not in a position to support or disapprove Bernie Sanders’ presidential campaign, but he has recently said something that’s one hundred percent correct. He declared:

“Occasionally it might be a good idea to be honest about American foreign policy, and that includes the fact that America has overthrown governments all over the world in Chile and Guatemala in Iran.”

This is a brute historical fact. And if you doubt this, then listen to a leading Neocon theoretician by the name of Micheal Ledeen:

“Creative destruction is our middle name, both within our own society and abroad. We tear down the old order every day, from business to science, literature, art, architecture, and cinema to politics and the law. Our enemies have always hated this whirlwind of energy and creativity, which menaces their traditions (whatever they may be) and shames them for their inability to keep pace.”

If that again is still not sufficient, then here are a small fraction of scholarly studies that have been written over the years:

Richard H. Immerman, The CIA in Guatemala: The Foreign Policy of Intervention (Austin: University of Texas, 1982); 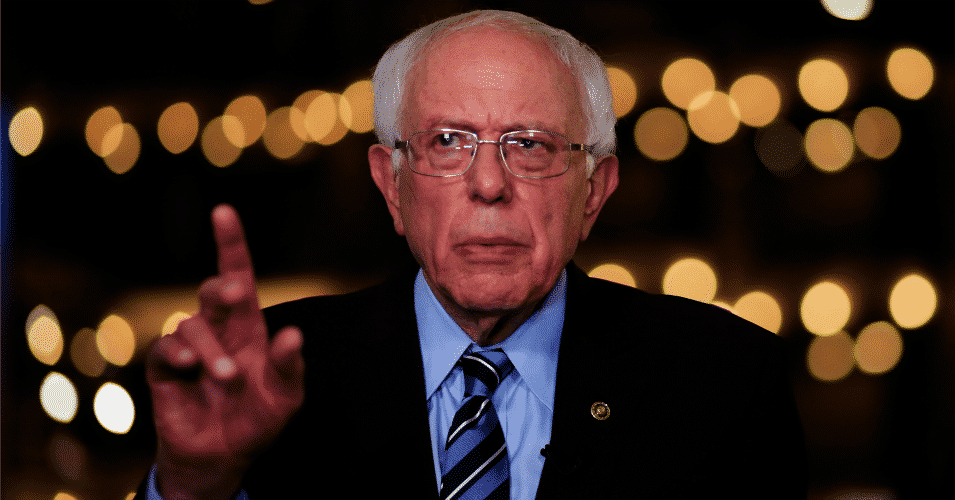 We all know by now that the United States destroyed Iraq, Afghanistan, Libya, and Syria for Israel. It is also a historical fact that the warmongers and political whores sent a six-trillion dollar bill to the average American.[1] It is undeniably true that the United States overthrew a democratically elected president in Iran in 1953[2]

Who is still paying the price again? The warmongers? The Israelis? The Neocons? Of course not. The biggest losers in this diabolical world are the average Americans and the war veterans and soldiers whom Henry Kissinger called “stupid animals.”

It was reported that “1 million veterans injured from the fighting in Iraq and Afghanistan.”[3] And “Afghanistan and Iraq veterans are ‘the most damaged generation ever.’”[4] There is more:

“More than half of the 2.6 million Americans dispatched to fight the wars in Iraq and Afghanistan struggle with physical or mental health problems stemming from their service, feel disconnected from civilian life and believe the government is failing to meet the needs of this generation’s veterans.”[5]

Obviously America cannot continue to listen to New World Order agents and their lackeys anymore. In order to rehabilitate serious politics and real solutions to America’s perennial problems, the warmongers, the Neocons, and political whores like Trump should not be allowed to have political power over us.