The United States voices optimism that the current truce with the Taliban will hold and lead to a formal accord with the militant group.

The US plans to sign an agreement with the Taliban on Saturday in Qatar if the week-long ceasefire holds. U-S Secretary of State, Mike Pompeo says the reduction in violence is working so far and that the US is on the cusp of an enormous political opportunity.

Pompeo warned Afghan leaders that Washington will not allow anyone small group to spoil what the U-S has achieved. He was referring to the political uncertainty after Afghanistan’s disputed presidential election, which saw two frontrunners claim victory. 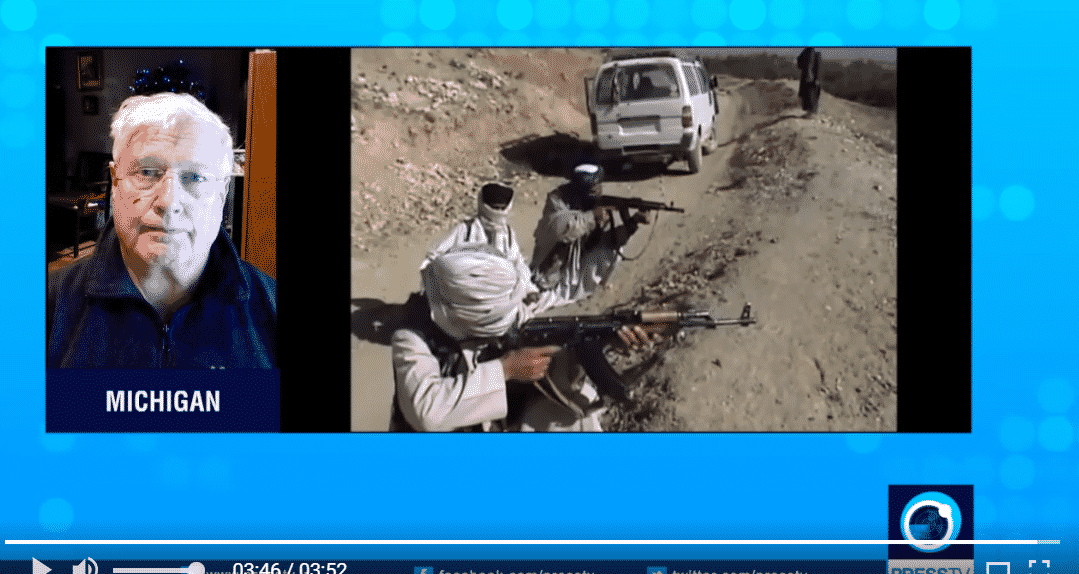 Washington’s deal with the Taliban would see the US withdraw thousands of its troops in return for security guarantees from the militant group.