Turkey’s Erdogan has given Russia and Syria until this Sunday, March 1st, to withdraw their troops from Idlib or he will (illegally) launch Armageddon.

Turkey is also a member of NATO, imagine that. Now he started to become “friends” again with the US and NATO to continue the war in Syria and the rest of the Middle-East. To destroy Europe even more by sending refugees from what he calls Syria. Actually, a bunch of migrants looking for a better life in Europe. 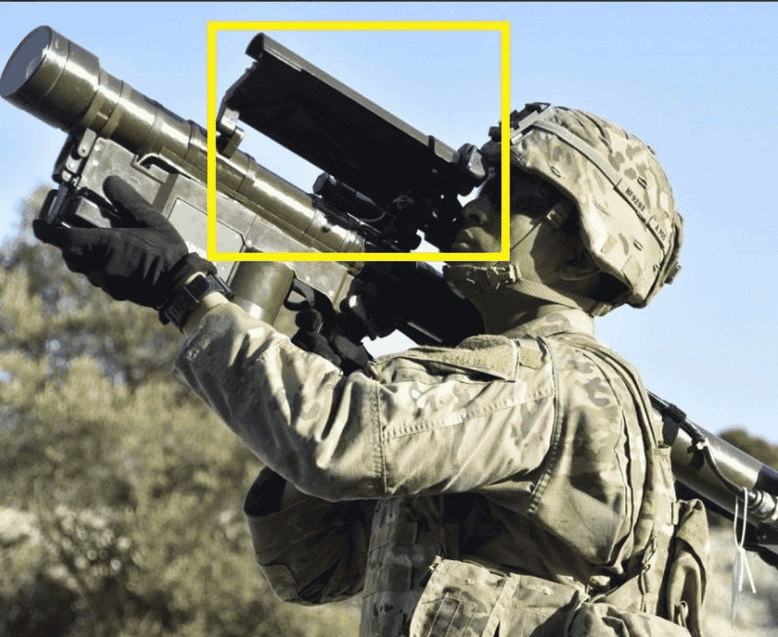 Europe a continent disappearing. It’s like the collapse of the Roman Empire when the “barbarians” (this is who they called them ) invaded Rome. Now we have “refugees” from countries that were destroyed by our Rome: EU/NATO and the US.US Ambassador to NATO, Kay Bailey Hutchinson:

“Turkey should see who the reliable ally is and who is not. I hope President Erdogan will realize that we are the ally of the past and the ally of the future and ditch the S-400s”

It looks like Washington has outlined its terms for US military assistance for Turkey in its hour of (desperate) need. And from South Front:

The February 27 incident in Syria’s Idlib, in which at least 33 Turkish soldiers were killed, caused a new wave of anti-Syrian and anti-Russian hysteria among Turkish media and top Turkish officials.

Mesut Hakki Casin, an adviser to Turkish President Recep Tayyip Erdogan, even claimed that Turkey had “fought Russia 16 times in the past, we will do it again.” Defense Minister Hulusi Akar also accused Russia of Turkish casualties claiming that strikes on Turkish troops continued even after the message to the Russian side:

“This attack occurred even though the locations of our troops had been coordinated with Russian officials in the field,” Defense Minister Akar said. “Despite warnings after the first strike, the Syrian regime, unfortunately, continued its attacks, even targeting ambulances.”

The Russian Defense Ministry emphasized that the killed Turkish soldiers were embedded with terrorists (members of Hayat Tahrir al-Sham and other al-Qaeda groups that Ankara supports) and that Turkish troops had not informed Russia about their deployment in the area.

Radical supporters of Erdogan actions in Syria are protesting in the front of the Russian Consulate:

In other words, Moscow said that Turkey just faced consequences of its own actions. Furthermore, Turkey and Russia indirectly acknowledged fire contact between their forces in Syria’s Idlib. Earlier, Turkish personnel publicly used MANPADs against Russian and Syrian warplanes in the Greater Idlib zone.

The two missiles which targeted a Russian Su-24 over Idlib yesterday were for sure U.S.-made Stringer MANPADS. The sight of the system can be clearly reconized in the video:https://t.co/1RYYMf9zwd pic.twitter.com/oxPT4DiwxN

Geolocation of the Turkish post the two missiles were launched from, by the one and only @obretix https://t.co/lvUxoaxMNc

Journalist from @rianru found dozens of documents abandoned by terrorists during retreat in #Syrian #Aleppo. They describe, in particular, the finances of Jabhat al-Nusra: what terrorists received & how much, about shared loot. The nicknames of the militants are also revealed. pic.twitter.com/a3iVAMTRQi

The #Turkish army must stop supporting terrorists and leave #Syria.

Stop sacrificing the lives of your children to protect terrorists. pic.twitter.com/6VFP5WvSgw

An interesting fact is that depiste all the Turkish efforts and the active MANPAD usage, the Turks shot down no Russian or Syrian warplane. However, they were able to shoot down two Syrian helicopters.

All these come amid Turkish loud requests from the US and NATO support in the Erdogan government’s Idlib gamble. No surprise, NATO demonstrated only moral support to Turkish actions and promised no real actions in support of the Turkish operation in Idlib.

The Turkish military illegally deployed in Syria, supplied al-Qaeda terrorists with weapons and equipment, embedded own troops with al-Qaeda and attacked the Syrian Army. However, when it got a real military response, it immidiately started complayining to the ‘international community’ and blaiming ‘the bloody Assad regime’ of agression.

Despite the irony of the situation, Russia is also not interested in further escalation. Foreign Minister Lavrov also said that Russian President Vladimir Putin and Turkish President Recep Tayyip Erdogan had held a phone call on Friday, during which they hashed over the implementation of the agreements on Syria’s Idlib,.

“Today, a phone call between presidents Putin and Erdogan has been held at the initiative of the Turkish leader. The talks were detailed. They discussed the need to do everything possible to implement the original agreements on the de-escalation zone [in Idlib],” he said.

According to the Kremlin press service, the phone call was initiated by the Turkish side. The Kremlin added that the parties “agreed to intensify relevant inter-agency consultations and explore the possibility of holding a top-level meeting in the immediate future.”

“The fight against international terrorist groups was highlighted as a priority,” the statement said adding that the two leaders may meet in the near future.

Therefore, it seems that Moscow and Ankara will try to avoid a direct military confrontation in Idlib. Furthermore, the Turkish Parliament, which according to Turkish and mainstream media was planning to vote on a bill declaring war on Syria, appeared to be not planning to do so.

According to official Turkish reports, at least 54 Turkish soldiers were already killed in recent incidents in Idlib and this number will grow drammatically if the real open war starts in the region. However, the problem with these de-escalation efforts is that Turkish troops are already embedded with their allied al-Qaeda-linked groups in Idlib.

These groups have been excluded from the ceasefire by the Sochi agreements and are a legal target of any anti-terrorist efforts. Therefore, if the Erdogan government does not separate its own forces from terrorists, it risks suffering even more casualties in the region. Such casualties will escalate the situation and further leading to the escalation.