We were warned, now it’s back, Jade Helm 20, mass executions, beheadings and as with Jade Helm 15, up to 30 million Americans to be executed and their bodies shipped to whiskey warehouses in Kentucky backwoods.  All of us at VT are putting white flags on our porches and notes telling Trump where we hid our’ens guns. 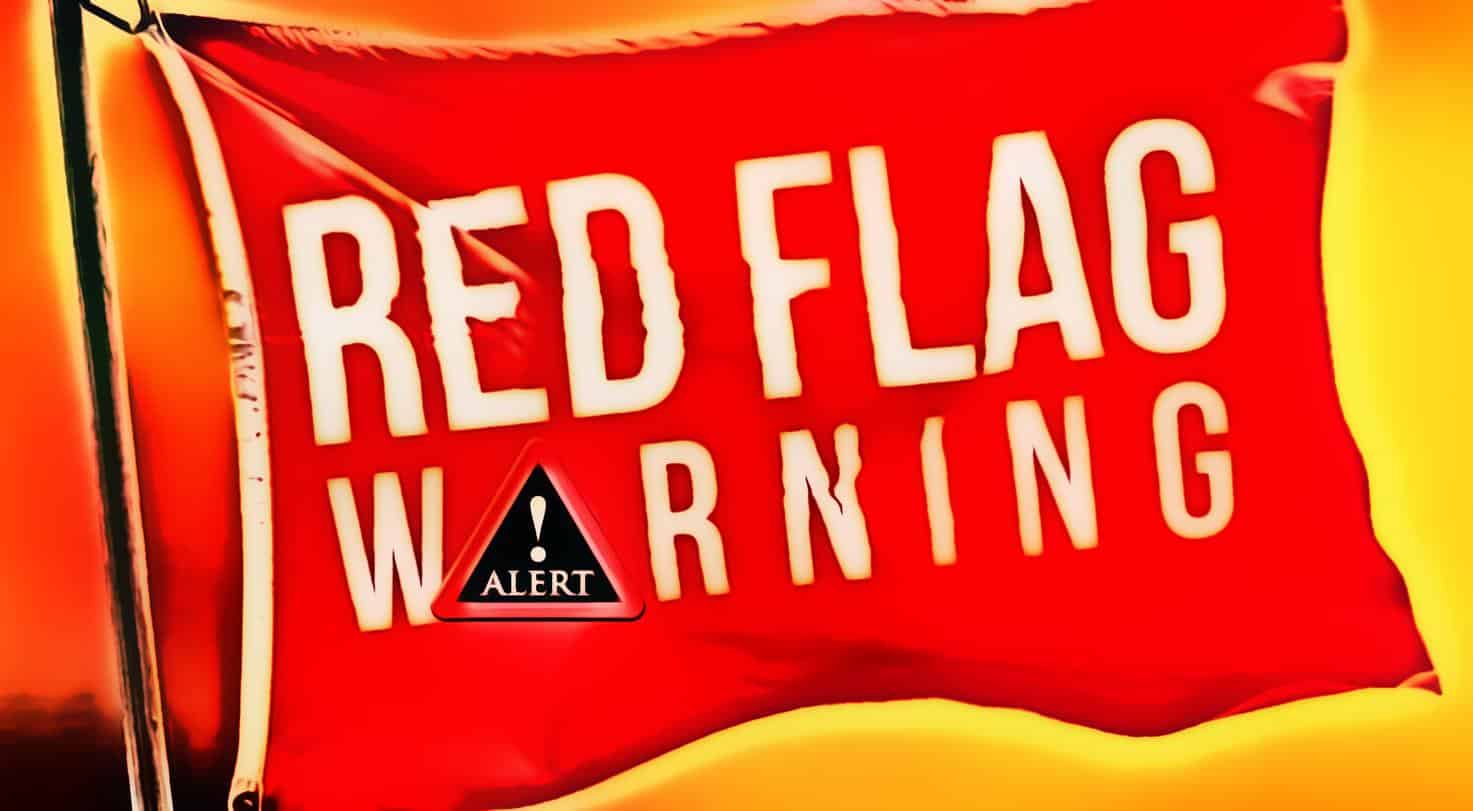 RT/Communist Propaganda: North Carolina residents could soon find themselves embroiled in a fictional liberation war as US Special Forces troops from nearby Fort Bragg storm the countryside as part of their final exams.

It’s not “Red Dawn,” it’s “Robin Sage” – that’s the name of the fictional liberation war the Green Berets will practice waging across rural North Carolina in the coming weeks as their graduation exercise at the US Army John F. Kennedy Special Warfare Center and School at Fort Bragg.

“Controls are in place to ensure there is no risk to persons or property. Residents with concerns should contact local law enforcement officials, who will immediately contact exercise control officials,” the Special Warfare Center told the Charlotte Observer in a statement.

Few details have been given about precisely where the exercises will be held, but they will run from March 6 through March 19 and could involve any of 21 possible North Carolina counties, according to US Army officials.

Participants will wear “a distinctive brown armband,” and all the active training areas will be “clearly labeled,” officials said.

“Military service members from units across Fort Bragg will also support the exercise. These military members act as realistic opposing forces and guerrilla freedom fighters,” the warfare center said. “Candidates are placed in an environment of political instability characterized by armed conflict, forcing Soldiers to analyze and solve problems to meet the challenges of this ‘real-world’ training.”

“Residents may hear blank gunfire and see occasional flares … No real bombs will be used, but people in nearby areas may hear loud bangs that replicate the idea of a bomb,” officials said.

Here’s how things play out: the Green Berets will parachute into a fictional “Republic of Pineland” on a mission to support ”guerrilla freedom fighters” resisting occupation by the pernicious Atlanticans, who have invaded Pineland and set up a puppet state in the north called “The People’s Republic of Pineland.”

A stack of Don, the currency of the Republik of Pineland, sits beside a weapon during a scenario with Special Forces candidates and Republik of Pineland role players acting as a black market salesman during the evaluation and final phase of field training known as Robin Sage in central North Carolina, July 11, 2019.

“As their graduation exercise, Special Forces candidates are organized into A teams and infiltrated into Pineland by parachute, vehicle, helicopter, and foot to link up with their gallant allies,” as military news outlet Sofrep once described the exercise.

The scenario doesn’t just involve US Army personnel, but willing locals looking for a bit of role-playing action as well.

“Their mission is to advise and assist resistance forces behind the lines in occupied Pineland,” the outlet explains. “In a bizarre open-air community theater, soldiers are smuggled in pickup trucks, sleep in barns, engage in firefights in neighborhoods, and are sometimes betrayed to the occupying forces. Generations of local residents have fought with and supported the resistance forces. Some support Atlantica and their puppet, the Peoples Republic of Pineland. It can be quite confusing. Sometimes, a few thousand Don [Pineland’s currency] changing hands can shift a player one way of the other.”

The drills have gone on since 1974, and sometimes less than smoothly. In 2002, a police officer in North Carolina’s Moore County shot two soldiers engaged in Robin Sage, one of whom died, because the deputy mistook their actions for criminal activity.

The Robin Sage mythos has developed something of a cult following as well, with apparel websites as well as private craftspersons on Etsy making Pineland and Atlantica swag, ranging from flags and mugs to patches that say “Make Pineland Great Again.”