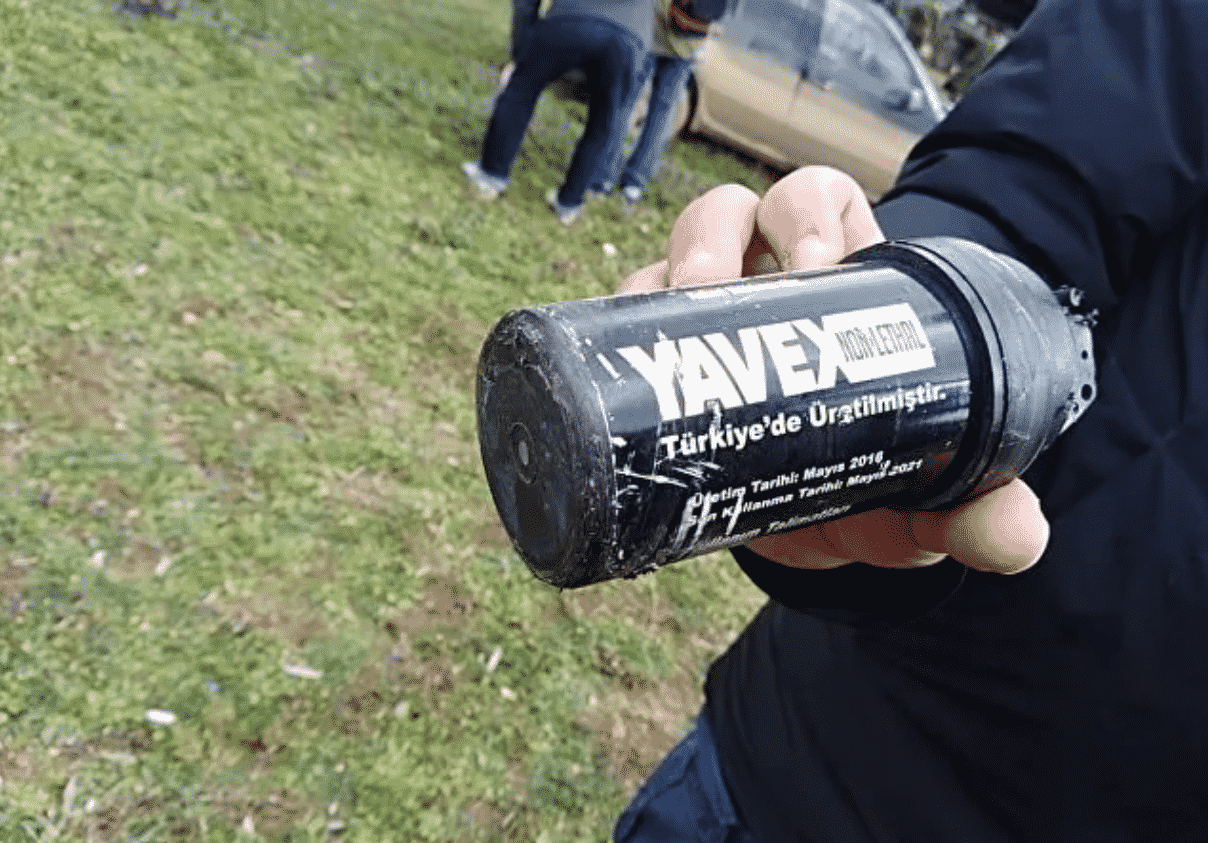 RT/Moscow: Greek police used tear gas to turn back 4,000 people at the border with Turkey who flooded the checkpoint after Ankara announced it will no longer stop people from crossing into the EU.

People seeking to enter Europe rushed to the Turkish border town of Edirne on Friday, but found the Greek authorities were not willing to let them in. Since the 2015 migrant crisis, both Greece and Bulgaria have erected fences on their borders with Turkey. Both nations ramped up security after Ankara effectively tore up its agreement with the EU, under which it kept millions of refugees in its territory in exchange for financial aid and political concessions.

In the first 24 hours of the border crisis, 4,000 people were stopped from crossing into Greek territory, Greek government spokesman Stelios Petsas said on Saturday. Footage from the scene shows large crowds of masked men walking and running near the barrier chanting “Turkey, Turkey.” Clouds of tear gas can also be seen.

The crowd trapped in the buffer zone between the Turkish and Greek checkpoints is, of course, not all male. Women and children also got caught up in the confrontation between police and the more active migrants.

The Greek police officers may not have been the only ones armed with gas grenades, however. Police showed journalists Turkish-made devices which they say landed on the Greek side of the border after being tossed by people in the crowd.

Petsas said 66 people have been detained by Greek police at the border and that none of them had anything to do with Idlib.

Greece was the primary entry point into the EU from Turkey and is still struggling with a large number of asylum-seekers. Local residents on Lesbos staged violent protests this week after the government in Athens announced plans to build a new center for housing immigrants on the already-overcrowded island.

A group of 27 people reportedly arrived on Lesbos Saturday morning after a five-hour trip from Turkey.