Home World Did Turkey Just Sacrifice Their Own Troops to Protect Al Qaeda? 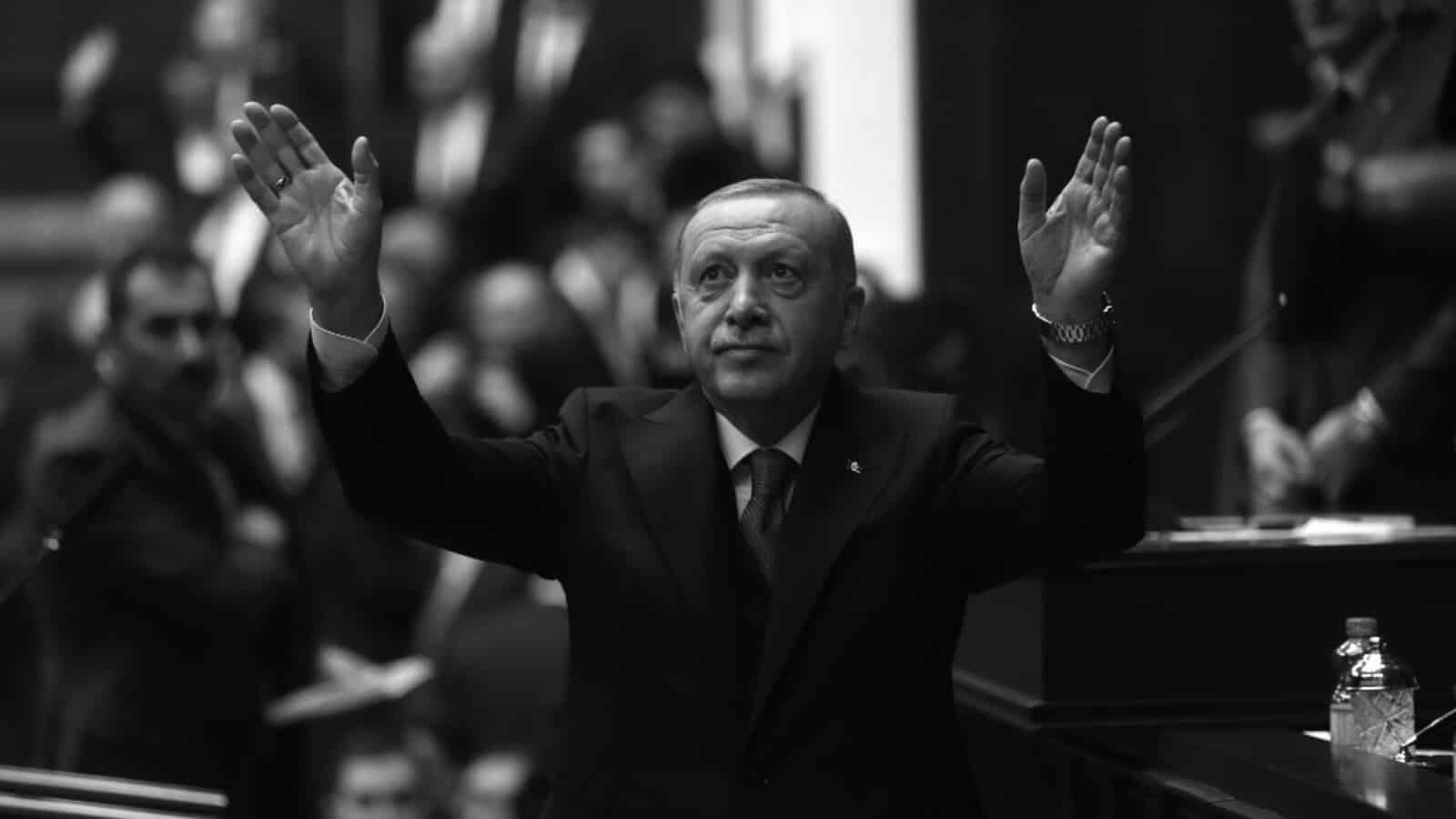 by Matthew Ehret for VT Canada

After 33 Turkish troops were killed in a Syrian army offensive on February 27 amidst the current Russia-backed campaign to liberate Idlib, Erdogan responded by laying the blame entirely on Russia and Syria – successfully avoiding all mention of the uncomfortable fact that Turkey has been protecting radical terror networks not only in Idlib but across Syria as a whole for years.

During this time, Islamist forces within Turkey favorable to Assad’s overthrow have been attempting to play a complex game of geopolitics for which they are totally unqualified.

Turkey in over its head

One of the most wild-card members of NATO, Turkey had originally been preparing itself to gain entry into the European Union with the promise of being granted local control across the Middle East as a loyal member of the New World Order. This ambition for a revived Ottoman Empire made Erdogan an enthusiastic proponent of regime change in the Middle East, and as journalist Eva Bartlett has documented for years, resulted in Turkey’s role as a supplier of logistics, military hardware, training, and monetary support to the various terrorist groups masquerading as anti-Assad regime freedom fighters.

When this policy nearly resulted in Turkey being wiped off the map after shooting down a Russian jet in Syrian airspace on November 24, 2015 (the claims that it had flown into Turkish airspace have long been debunked), Erdogan began to change his tune first sending a letter of apology to Putin on June 27, 2016, whereby it began to change its behavior dramatically. For this shift in policy, Turkey was thanked by Washington with a nation-wide coup d’etat effort launched by followers of the strange CIA-asset Fethullah Gülen on July 15, 2016.

This hefty serving of humble pie brought a dose of sanity to Turkey which toned down its pro-regime change rhetoric, opened up diplomatic channels with Syria and Russia, cut down many of its ISIS supporting operations (especially its role as primary purchaser of oil stolen by ISIS from Syrian oilfields), and settled with a more benign role in the region… but not entirely.

What they were doing there was never addressed in the western press but in 2017 Brett McGurk, Special Presidential Envoy for the Global Coalition Against ISIL stated at a Middle East Policy forum that “Idlib province is the largest al-Qaeda safe haven since 9/11.” In a rare moment of cogency in 2014, even rambling Joe Biden admitted that Turkey was a major sponsor of ISIS (for which he was duly slapped and then apologized). All signs of that sort of honesty have long disappeared from Biden’s mind, leaving Tulsi Gabbard as the only presidential figure today who has raised this uncomfortable fact.

In opposition to Ankara’s demands that the current anti-terrorist Idlib operation be halted going so far as to threaten war with Russia, Syrian-Russian forces have continued full speed with great success knowing that if this last zone of insurgents is cleansed then all remaining terrorist threats to the region can be properly addressed and reconstruction can begin.

It isn’t a secret that this reconstruction would be guided in large measure by a new partnership with Russia and China in the region which have offered billions of dollars, and engineering assistance for years guided by the Belt and Road Initiative. The BRI’s designs run directly through Iran, Iraq, and Syria- all of whom would be transformed by this multi-trillion dollar initiative.

Returning to the crisis today

In response to Ankara’s howling threats, Russia’s Foreign Ministry responded by clearly making two points: 1) Turkey has avoided following through on its part of the 2018 Sochi agreement on Idlib which demanded a separation of terrorists from moderates which it entirely failed to do and 2) Turkish military made no effort to convey their location which is odd considering an active military operation was in place. Either way, as Lavrov stated, “the Syria Army certainly has [the] full right to retaliate and suppress the terrorists.”

In response to the Turkish deaths, Ankara invoked Article 4 of NATO convening a meeting of all 29 Ambassadors of NATO allies which he hoped would result in a no-fly zone over Idlib and Patriot air defense backing. To increase the pressure, Erdogan even tried to blackmail NATO allies by playing the immigrant card by permitting for the first time in four years an opening of their northern frontier to the millions of Syrian refugees who wish to go to Europe by land and sea.

After the 2015-2016 immigration crisis that saw millions of refugees flood into Europe from war-torn nations of Syria and Libya, Turkey agreed to close its northern frontier in resulting in 3.7 billion Syrian refugees in camps suffering through cold winters, low sanitation levels and often food scarcity.

Erdogan’s threats didn’t result in his desired outcome as NATO merely released a written message of condemnation of the offensive, but nothing more. To this point, military analyst Scott Ritter commented that “At a time when NATO is focused on confronting Russia in the Baltics, opening a second front against the Russians in Syria is not something the alliance was willing to support at this time.”

It is unknown how Europe will respond to this new onslaught of refugees, but the fact is there isn’t much they can do to turn back Russian and Syrian forces or sabotage the success of the Idlib operation at this point in the game. If European countries wish to get the best results to this long drawn out game, the best thing they could possibly do is accept the flux of immigrants with open arms and ignore Ankara’s cries of indignation.

By giving Russia and Syria space to properly extinguish terrorism from Idlib, the Middle East will come that much closer to genuine stabilization and full reconstruction can begin. This, in turn, would create a positive dynamic of growth and stability that would usher in a homecoming of Syrian refugees living abroad who would proudly take part in their nations’ rebirth.