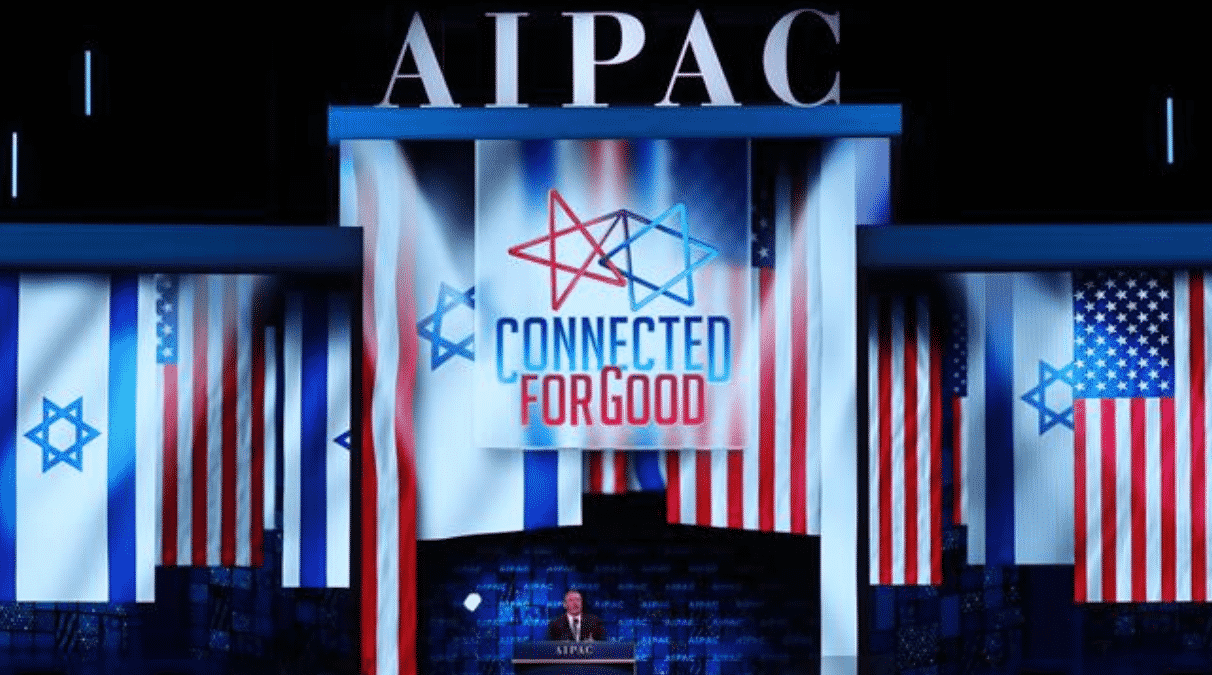 The Israeli people have the right to live in peace and security. So do the Palestinian people. I remain concerned about the platform AIPAC provides for leaders who express bigotry and oppose basic Palestinian rights. For that reason I will not attend their conference. 1/2

Democratic hopefuls Indiana Mayor Pete Buttigieg and Minnesota Senator Amy Klobuchar announced this week they will not be attending the annual pro-Israel event which be held Sunday at the Walter E. Convention Center in Washington DC.

The candidates said they will instead address the convention via video conference. Former Vice President Joe Biden will also send a video message to the annual confab, which is expected to attract 18,000 delegates.

Our statement on the news that both @PeteButtigieg and @amyklobuchar are joining @BernieSanders and @ewarren in not attending @AIPAC's conference.

This is a watershed moment and a major victory against the bigotry that AIPAC has legitimized for decades. #SkipAIPAC pic.twitter.com/Dk70FaoVUh

“Being in the room” is analogous to legitimation of all present. Our leadership shouldn’t be legitimizing these people, nor should they be criticizing those who refuse to. #SkipAIPAC 4/4

In a tweet last week, Sanders denounced AIPAC as a platform to “express bigotry and oppose basic Palestinian rights.”

Progressive groups urged presidential candidates to boycott the AIPCA conference, criticizing the lobby group for pushing for unconditional support of Israel and promoting the government of Netanyahu.

“This is a watershed moment and a major victory against the bigotry that AIPAC has legitimized for decades,” said Dani Moscovitch, co-founder of IfNotNow, a Jewish-American advocacy group for Palestinian human rights.

“Even moderates in the Democratic Party are now refusing to attend a conference by a right-wing lobby that allies with bigots just to shield the Israeli government from any consequences for denying the Palestinian people freedom and dignity,” he said.

MoveOn, a progressive group, also called on all candidates to “promote peace and diplomacy” by boycotting the pro-Israel group.

JVP Action, the political advocacy arm of the Jewish Voice for Peace that opposes bigotry and oppression, said that AIPAC’s power is “waning.”

Former New York City Mayor Mike Bloomberg is the only Democratic candidate who has announced he will be attending the conference in person.

“To characterize AIPAC as a racist platform is offensive, divisive, and dangerous to Israel – America’s most important ally in the Middle East – and to Jews,” Bloomberg said on Tuesday.

A number of other prominent Democrats are still on the schedule, including Senate Majority Leader Chuck Schumer and Chairman of the House Democratic Caucus Rep. Hakeem Jeffries.

On the Republican side, Democratic skepticism has been countered by an eagerness to express support for AIPCA.

President Donald Trump has been trying to portray his Democratic opponents as hostile to Israel in an attempt to court Jewish voters.

AIPAC heavily lobbies the US Congress for continued US support for Israel, including $3.3 billion in annual aid to the regime.

The pro-Israel group recently had to apologize for attacking Democratic members of Congress as “radicals” and “anti-Semitic.”