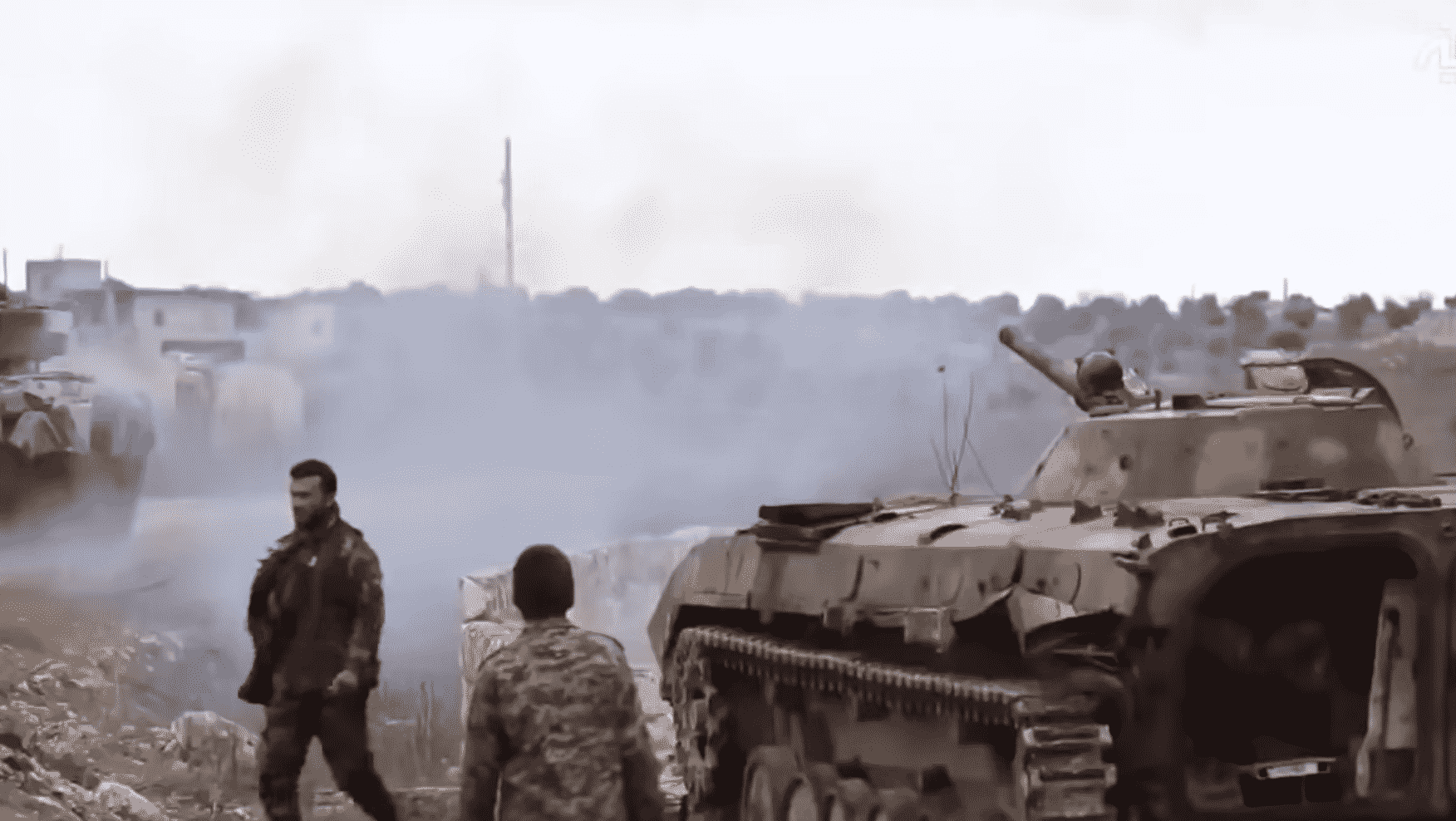 Units of the Russian Military Police entered the town of Saraqib in Eastern Idlib following the second liberation of the town from al-Qaeda terrorists and Turkish forces.

According to the Russian military, the deployment took place at 5:00pm local time on March 2 and was intended to provide security and allow traffic through the M4 and M5 highways. In fact, the Russians came to put an end to Turkish attempts to capture the town and cut off the M5 highway in this area.

At the same time, the Syrian Army repelled attempts of al-Qaeda and Turkish forces to capture the town of Kafr Nubl in southern Idlib and recaptured several nearby villages, including Hazarin and Dar al-Kabirah. According to pro-government sources, at least 15 units of military equipment belonging to Turkish proxies were destroyed in the recent operations. The Turkish side responded to the developments on the ground with a new batch of victorious statements.

According to the March 2 remarks by Defense Minister Hulusi Akar, the number of ‘neutralized’ Syrian troops since the start of Operation Spring Shield reached 2,557. This is approximately 350 Syrian soldiers higher than was claimed on March 1. The main question is: “Does the Turkish defense minister really believe in the numbers that he provides?” It probably would be useful to not make such claims personally. Thus, he would be able to avoid blushing with shame. If the Syrian Army really suffers such casualties in only a few days, Turkish-led forces would easily achieve their declared goal of expelling Syrian troops of southern and eastern Idlib.

In reality, Turkish President Recep Tayyip Erdogan is going to Moscow on March 5 in order to negotiate a ceasefire. “My only wish is to end this struggle with victory and prevent further bloodshed, with a permanent cease-fire. For this, we are using all our diplomatic channels, along with our struggle in the field,” Erdogan told a gathering of ruling Justice and Development Party officials.

So, just a few days ago supporters of the Turkish operation were claiming that the mighty Turkish forces had already defeated the Assad regime and would soon enter the cities of Damascus and Aleppo. Now, the same sources are admiring the clever and forward-looking
policy of the Turkish leader not to escalate the situation any further.

It would appear that things are not going the Turkish way in Idlib. When Erdogan and Putin reach another ceasefire, which will formally put an end to Ankara’s goal to push the Syrian Army out of the recently cleared areas, the same sources will likely declare this a Turkish victory. The 2nd strongest army in NATO appeared to be not capable of defeating Syrian forces, which are exhausted by a nearly 10-year long conflict, without suffering unacceptable losses.

The balance of power in Greater Idlib has once again changed. If the Turkish Army does not achieve some unexpected breakthrough, for example, the capture of Maarat al-Numan, immediately, the main efforts of Turkish diplomacy will likely be focused on reaching an agreement that would prevent a Syrian advance on Idlib. This city is the main stronghold of al-Qaeda and the last really large urban center in the hands of militant groups in the region. The fall of Idlib into the hands of the Syrian Army would destroy all Turkish hopes to solidify its own influence in this part of Syria.

However, even a Russian-Turkish deal on Idlib city will likely not put an end to the anti-terrorism efforts of the Syrian Army and its allies. The town of Jisr al-Shughur, located near the M4 highway, is among the possible targets of the upcoming operations. The town is currently controlled by the Turkistan Islamic Party, an al-Qaeda-linked group consisting of foreigners. So, mainstream media outlets can start preparing to defend another group of ‘moderate rebels’ that would be oppressed by the brutal Assad regime.