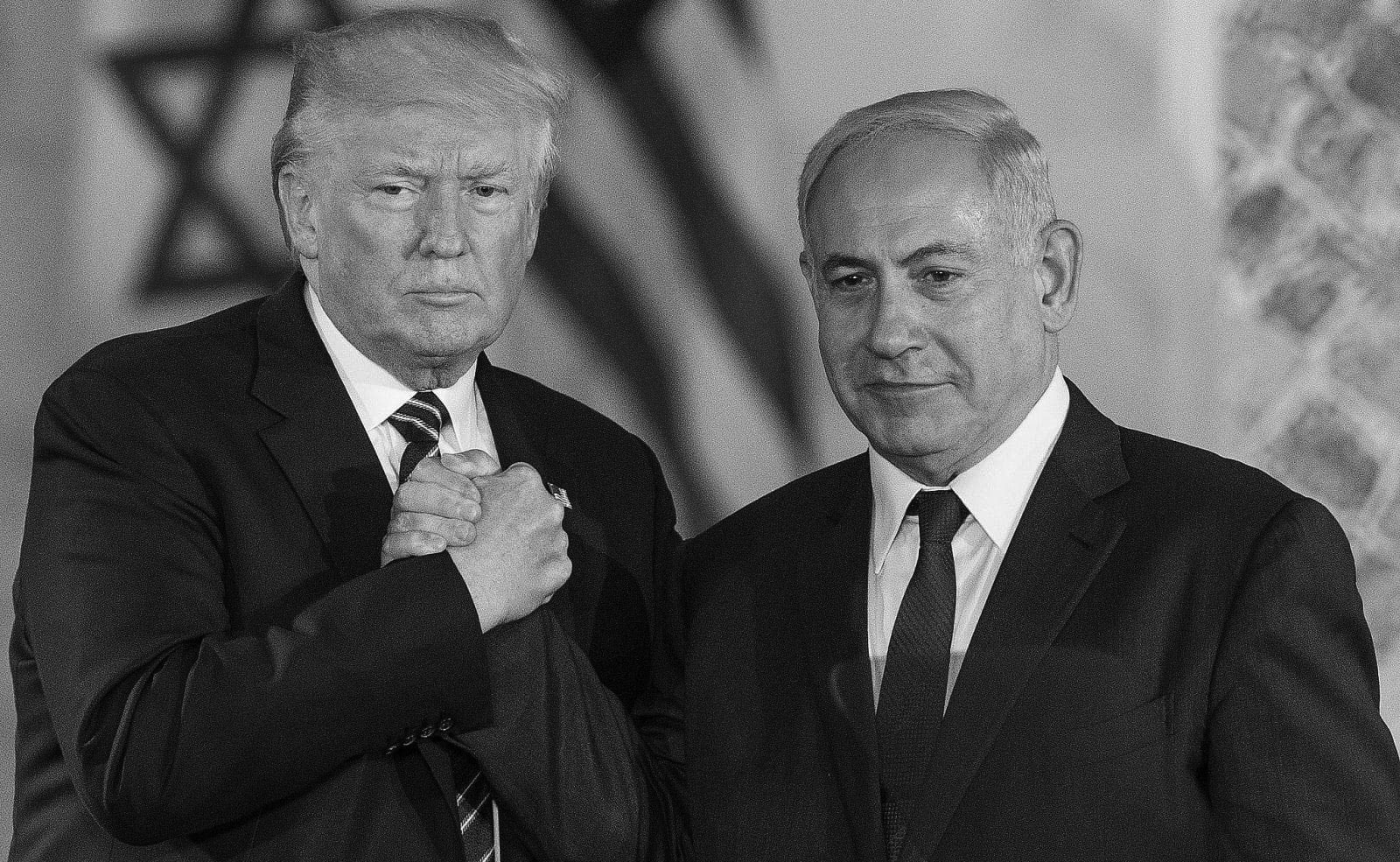 God and our innate God-given reason allow us to make true progress, not “revealed” religion and superstition.

Progress is a fundamental part of Nature and the Universe. Henry David Thoreau did a beautiful job of expressing this when he wrote,

“The cricket, the gurgling stream, the rushing wind amid the trees, all speak to me soberly yet encouragingly of the steady onward progress of the universe.”

Since people are a part of Nature and the Universe, we need to also strive to make progress in our individual lives and in our societies. A major obstacle to progress by humanity is the “revealed” religions. They keep us pinned under Bronze Age myths and superstitions, which severely hinder progress.

A clear example of the harmful mindset the “revealed” religions infect believers within our world today is seen in the Israeli and Palestinian conflict. Based on the myths and superstitions of the Hebrew Bible/Old Testament, religious Jews believe God gave land in the Middle East to the Jews for their Jewish state of Israel to have “forever” (Genesis 13:14-15).

The borders of this alleged Divine real estate gift are “from the river of Egypt unto the great river, the river Euphrates” (Genesis 15:18). In Numbers 34:1-12 the borders of Israel are given in more detail and are reflected in the above map.

By looking at this map, it’s obvious there will be many more religious wars as Israel expands to the size of the biblical Greater Israel, or, in Hebrew, Eretz Yisrael Hashlemah (the whole of the Land of Israel). And, like the Iraq War, these wars for a Greater Israel of biblical proportions will not be fought and paid for by the Jewish state of Israel, they will be fought and paid for by the people in the American military and American taxpayers.

In the US, the powerful and wealthy Israel lobby, along with Israel itself and individual wealthy and powerful Zionists like Sheldon and Miriam Adelson, pressure opportunistic and selfish US politicians from both parties to blindly support Israel and its expanding illegal and Bible-based occupation of land belonging to its neighbors. Since the Johnson administration, they have been very successful in getting US politicians to put Israel’s interests over the interests of America and Americans and over the interests of the world. This is seen by the George W. Bush administration starting the Iraq War for Israel’s benefit.

(Will a US war for Israel’s benefit against Iran be next?) The Obama administration increased the US tax dollars taken from American taxpayers and given to Israel to build up Israel’s military and occupation forces is another example. Obama’s increase is the largest in history. Likewise, the Trump administration has recognized Israel’s claim to the occupied Syrian Golan Heights, not to mention recognizing all of illegally occupied Jerusalem as Israel’s capital and moving the US embassy from Tel Aviv to Jerusalem.

(There have been isolated exceptions to the rule of US presidents blindly supporting Israel, such as Ronald Reagan angering Israel by selling spy planes to Saudi Arabia and Barack Obama’s nuclear agreement with Iran. But the exceptions prove the rule, and no president since John Kennedy worked to inspect Israel’s nuclear program or to require the Israel lobby to be registered as a foreign agent.)

Donald Trump’s so-called “Deal of the Century” Israel-Palestine peace plan, which was written by Jared Kushner, Jason Greenblatt and David Friedman, all of whom are Orthodox Jews who hold a very strong belief in the Hebrew Bible as being the Word of God and who believe in the above described biblical borders for Israel, recognizes all of Israel’s illegal Jewish settlements that are on Palestinian land in the Palestinian West Bank and in Palestinian East Jerusalem, as being part of Israel. Israel will very soon officially annex/steal this land from the Palestinians.

“For many, it (the “Deal of the Century”) fulfills a lifelong dream: American recognition of the biblical promise and legitimacy of the settlements in the occupied West Bank, allowing Israel to annex them while flouting decades of international consensus that they violate international law.”

The article goes on to explain the Jewish “settlers”/squatters are not happy because they want to take even more land from the Palestinians. However, the point in the above quote shows it’s about the superstition/myth of biblical promise versus man-made laws.

The Islamic terrorist Osama bin Laden used this argument of the importance of following God’s laws and not man-made laws in his letter to the American people shortly after the 9/11 attacks. He wrote, “You are the nation who, rather than ruling by the Shariah of Allah in its Constitution and Laws, choose to invent your own laws as you will and desire.”

The necessary progress that humanity must make in order to survive in a nuclear age is foreign to Judaism, which is the cornerstone for all of the Abrahamic man-made “revealed” religions. The father of the Hebrew Bible-based warmongering neoconservative movement, Leo Strauss, pointed out in his speech Progress or Return? The Contemporary Crisis in Western Civilization the incompatibility of making progress with Judaism. Strauss wrote/said, “Judaism is a concern with the return; it is not a concern with progress. ‘Return’ can easily be expressed in biblical Hebrew; ‘progress’ cannot.”

It’s important to realize that Israel and Judaism, nor any of the Abrahamic “revealed” religions, are real parts of Western Civilization. Western Civilization has its roots in the philosophy of ancient Greece and Rome, not in Judaism. There is a battle of great importance going on between Athens/reason and Jerusalem/superstition.

Deism and all Deists take a stand against the fear promoted by the “revealed” religions, particularly their promotion of fearing The Supreme Intelligence/God. Deism is in tune with Nature and Nature’s God, as reflected in the words of the Deist Thomas Jefferson in the Deistic document the Declaration of Independence, “Nature’s God.” This puts Deism and Deists at odds with the Bible. Strauss pointed this fact out when he wrote, “the concept of nature is foreign to the Bible.” (An important and very insightful book about these topics is Jewish Philosophy and the Crisis of Modernity: Essays and Lectures in Modern Jewish Thought by Leo Strauss.)

Albert Einstein, who held Deistic ideas about God, warned us that in order to survive, especially in a nuclear age, we must change our thinking. He wrote, “A new type of thinking is essential if mankind is to survive and move to higher levels.”

The more we spread the word about Deism and reawaken people to the vital importance of their innate God-given reason, the more we imbue people with “a new type of thinking” and the more progress we make in moving ourselves and society away from destruction and on towards higher levels of being.