RT/Moscow: Turkey has allowed its observation posts, established under a 2018 deal with Moscow, to virtually merge with terrorist bases in Idlib, Russia’s Defense Ministry said, amid a Turkish assault against advancing Syrian forces.

“The fortified areas of the terrorists have merged with the Turkish observation posts deployed under the 2018 Sochi agreement,” Russian Defense Ministry spokesman Major General Igor Konashenkov said early on Wednesday.

Attacks and mass artillery fire on neighboring civilian settlements and the Russian airbase at Khmeimim turned from sporadic to daily.

ALSO ON RT.COM Turkish soldiers were with ‘terrorist groups’ when they were hit by Syrian military – Russian MoD 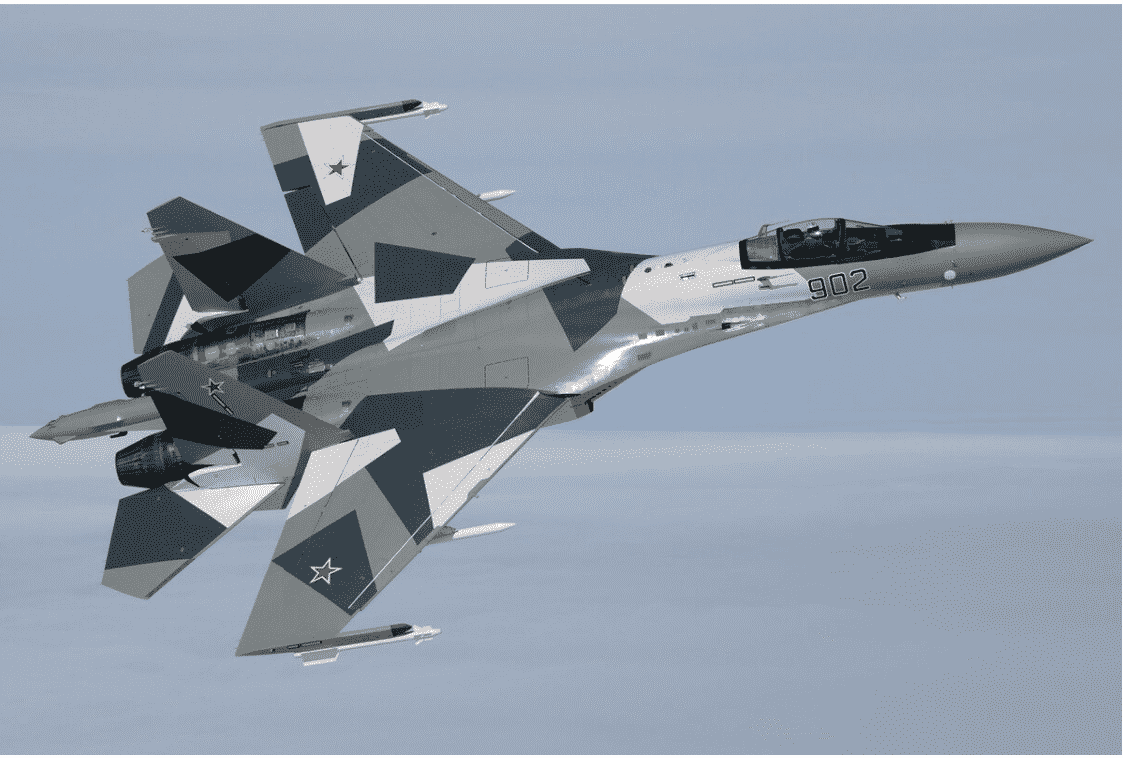 Europe and the United States have consistently ignored Turkey’s failure to abide by the 2018 deal, the spokesman continued, stating that neither is “interested in the actual humanitarian situation inside and around Idlib.”

#Syria I think, since Turkey giving its armored equipment to Hayat Tahrir al-Sham terrorists, all Turkish armor should be a legitimate target. Same goes to Turkish observation posts that are fired even a single shot at Syrian government forces pic.twitter.com/1UDw98DW9f

All of Russia’s official requests to the UN and Western countries – who delivered humanitarian aid across the Turkish border and all of it went not to refugees, but to terrorists – remained unanswered. All we heard were the lamentations about the need to ‘preserve the Sochi agreements at all costs.’

“Where among these supposedly ‘opposition’ fighters in the Turkish-controlled zone was [Abu Mohammad] al-Julani – the leader of Jabhat al-Nusra, a terrorist group officially recognized by the UN – together with his nearly 20,000 cutthroats?” he asked.

At a click of the finger, all of Idlib’s terrorists became supposedly the ‘representatives of the moderate opposition’ in the Western media. However, it is not clear how the ISIS chief al-Baghdadi was recently ‘pinpointed’ and killed, according to the US, amid all these ‘moderates.’

Ankara’s ongoing attacks on the Syrian Army as it advances on the terrorist groups amounts to a “violation of international law,” and yet has gone utterly “unnoticed by anyone in the West,” Konashenkov said, despite the latter’s professed commitment to a ‘rules-based order.’