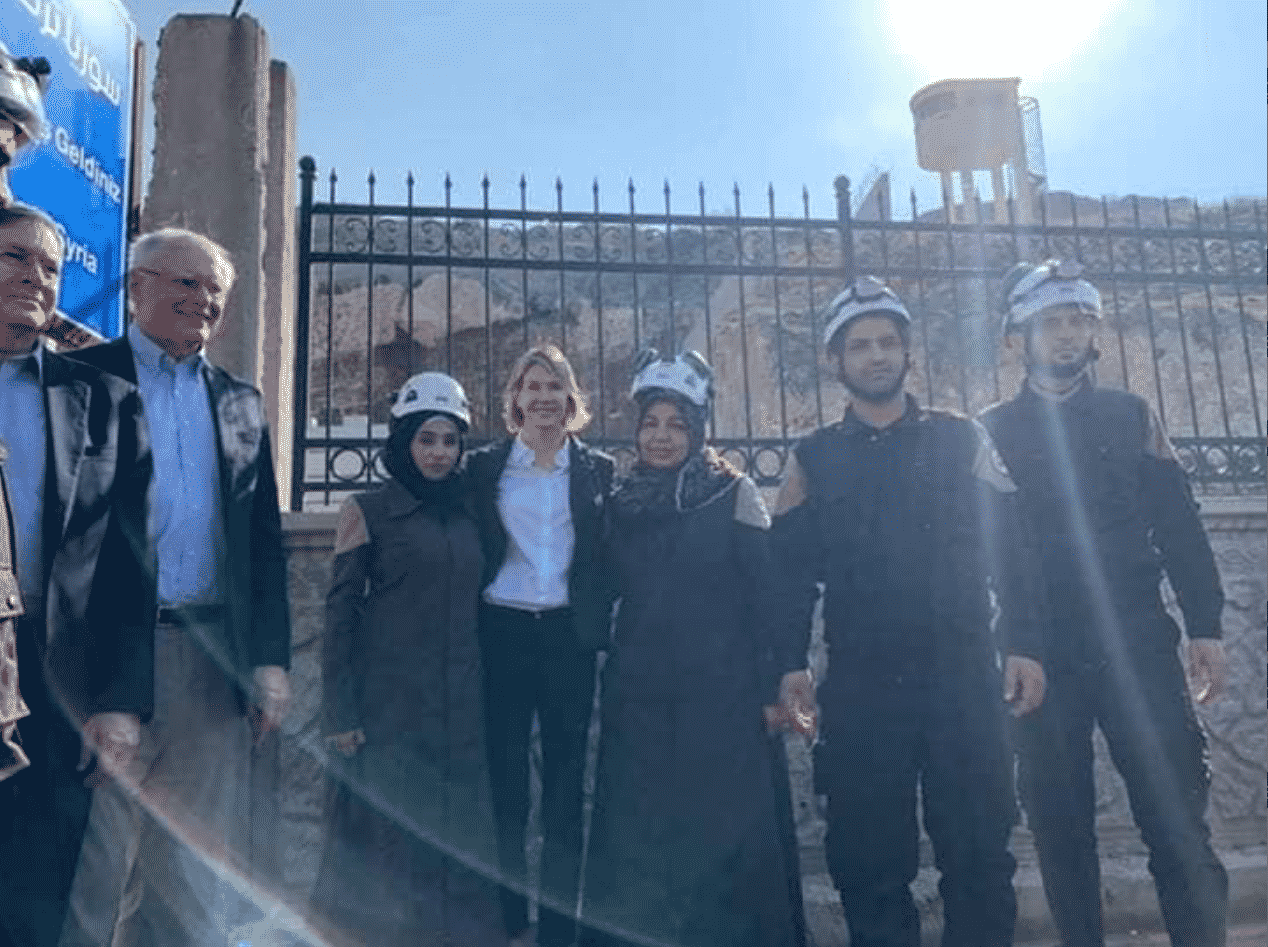 An American delegation sponsored by Turkey’s president and head of Al Qaeda in the Anatolian Peninsula, or EAQ (Erdogan’s Al Qaeda) was intended to be present as witnesses for a staged chemical attack by the White Helmets.

Their leader, former MI 6 “false flag” specialist, James Le Mesurier, committed suicide by being thrown out of a window in Istanbul by Turkish intelligence operatives after a feud with Erdogan.   Le Mesurier didn’t agree to kill Americans in Idlib.

Erdogan now personally runs the White Helmets, according to our sources. 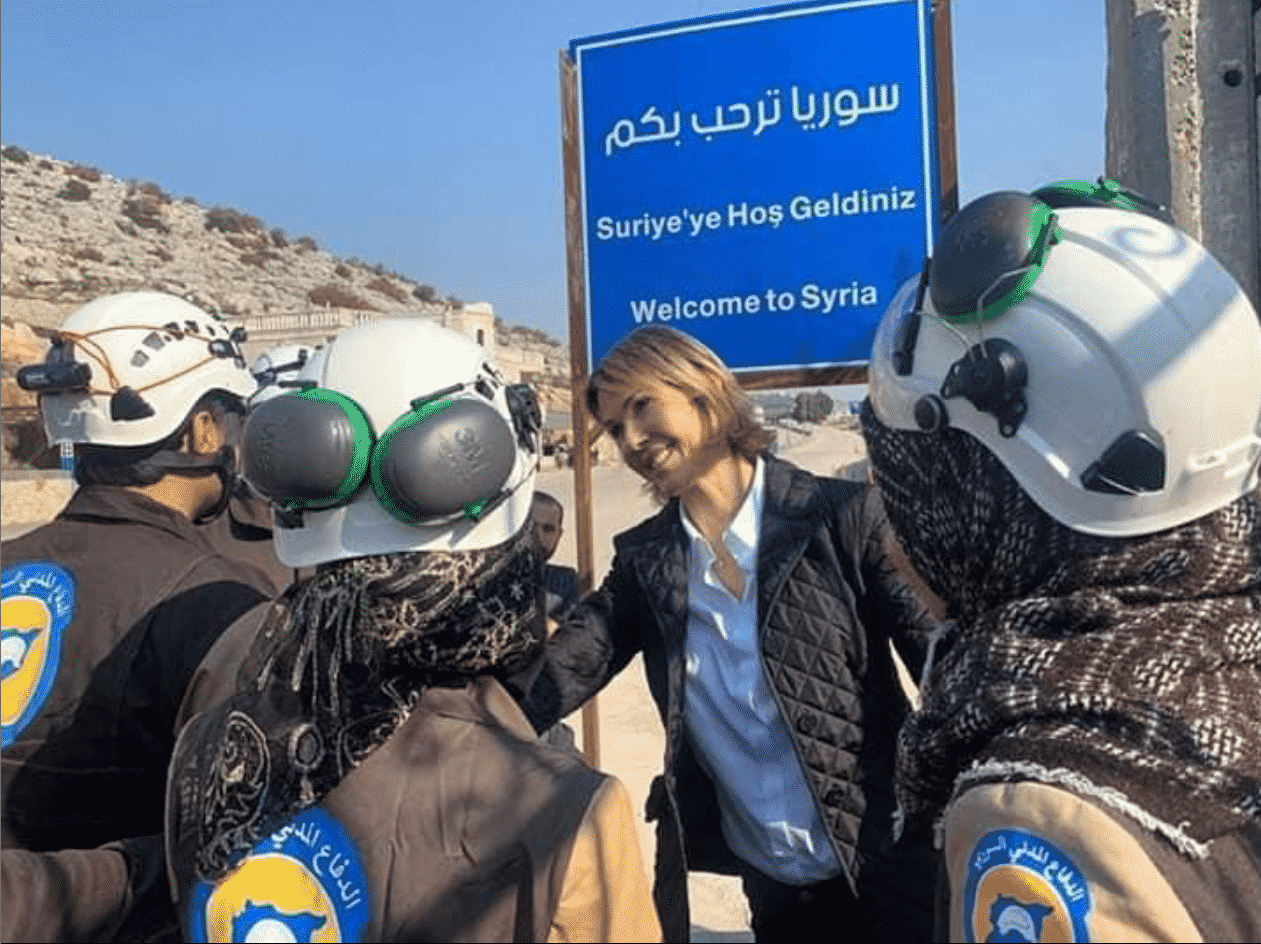 Sputnik/Moscow: Earlier in the day, the Russian Centre for Syria reconciliation stated that the White Helmets had finished filming a staged provocation implicating the Syrian army in the use of chemical agents.

The Russian Reconciliation Centre for Syria stated on Wednesday that a group of up to 15 terrorists had attempted to carry out a chemical attack in Syria’s Idlib province.

“On 2 March, a group of up to 15 terrorists attempted to detonate explosive ammunition together with containers full of a poisonous chemical agent. The terrorists aimed to impede the advance of Syrian government forces in the western part of Saraqib city and then accuse the Syrian government of using chemical weapons”, the statement reads.

The terrorists accidentally unsealed one of the containers, which resulted in a leak. Terrorists received “significant chemical poisoning” and failed to carry out the attack, the centre said.

The Russian military said they would soon publish the evidence on the failed chemical attack.

Earlier in the day, the Reconciliation Centre stated that the White Helmets had finished filming a staged provocation after delivering 400 litres of a chemical agent to the site.

The reports come days after units of the Russian military police were deployed to the Idlib’s city of Saraqib to ensure security amid escalated tensions in the region.

Back in 2018, the European Union and the US blamed Damascus for an alleged chemical attack in eastern Ghouta’s city of Douma. The Syrian government rejected the accusation and joined Moscow in saying that the attack was staged by local militants and the White Helmets non-governmental organisation.

Following the accusations, the US, the United Kingdom and France hit out at what they called Damascus’ chemical weapons facilities with over 100 missiles.

In late-May 2019, US Department of State spokesperson Morgan Ortagus said that Washington was collecting information regarding an alleged chemical weapons attack that reportedly took place in Idlib, warning the Syrian government that it would quickly respond if Damascus’ use of chemical weapons is confirmed.

The Russian Defence Ministry denied reports at that time, saying that “this cynical lie is not even confirmed by the White Helmets”.