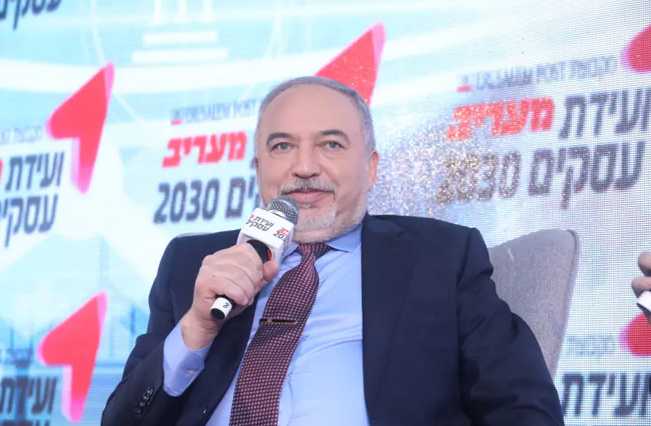 Two weeks ago Bibi floated the idea to trigger his voters getting out to the polls with his passing a bill to give him retroactive immunity on his three felony charges. In his usual pompous manner, he claimed that his 35 seat election victory was the people’s vote that he was innocent, quite a stretch, but Bibi knows no limits.

Gantz was trailing in the polls at the time, so his team was planning what it would do in this case. As it stands now, Bibi seems frozen with 58 seats, three short of the 61 needed to put him in a position to form a government.

It has been all over the Israeli press that the Likuds were shopping for other party defectors to put them over the top, using the usual goodies, like offering them a ministerial position. So far, none are taking the offer.

But Avigdor Lieberman has throw his party’s votes in with Blue and White to give it 62 votes to pass a bill in the new Knesset on March 16th that would ban an indicted MP from forming a government.

Bibi is screaming to high heaven how “undemocratic” that would be, even if passed by a majority of the Knesset, which many would consider the “voice of the people being heard”. The Israelis do not have the American system where the head of state can veto a bill under a two thirds vote.

Blue and White MPs are telling the press that Likud party members are hoping that Netanyahu can be gotten rid of, so Israel can move forward by shaking off their sociopathic Prime Minister, similar to how many feel about Mr. Trump in the US.

Bibi’s first trial date is March 17th; so all of this will be rolled into a momentous two day event which could turn the Israeli political landscape upside down.