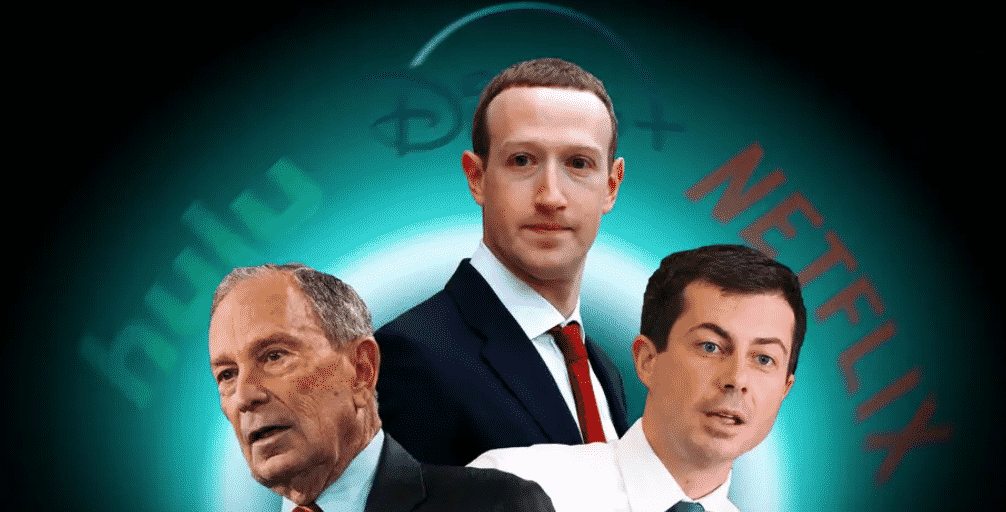 The underlying reason for the ouster of B&B is that they weren’t supported by “voters of color”—African Americans and Latinos—in the Super Thursday states. I would say that these two communities at the bottom of the socioeconomic heap—both with strong family and religious values— were far more turned off by the repugnant vibrations emanating from the Usurer and the Sodomite than were the politically correct and self-enamored affluent whites.

Once left for dead, Zombie Joe is now the front-runner, with endorsements from both B&B, from Amy Klochubar, who also dropped out, and from almost the entire Democratic Party establishment, along with the host of Banshees from the mainstream media.

Bernie Sanders soldiers gamely on, but he looks like he hardly knows what hit him, so swift and complete was the Zombie’s triumph. Though only a third of the eventual convention delegates have been awarded, Sanders’ campaign has been declared dead.

Elizabeth Warren also has dropped out. In her latest betrayal of Sanders and the progressive movement, she has refused to endorse Bernie in his hour of need. Maybe this was the plan all along.

Sanders’ program was mild as revolutions go, more reform than a revolution. A program of fairness for working people and the middle class, single-payer health care for all, student loan relief, combined with restraint in foreign policy. But Sanders is deeply hated. As a lunatic columnist for The Hill wrote in typical Red-baiting fashion, we could fairly hear the Internationale play in the background.

Personally, I am not hearing the Internationale, but as I read the opinion columns in The Hill and elsewhere, I am detecting a strong odor of sepulcher.

Zombie Joe, as even Bernie takes special pains to point out, is a nice, likable fellow. And he clearly is a harmless one, as far as the Deep State, the Money Power, and the cults and secret societies behind them are concerned.

Joe has no substantive plans, no program, no goals, no ideals, no nothing, as far as any reason why he should be president of the United States. But he will leave the entire Democratic Party structure and their media and lobbyist enablers untouched to dabble in their pockets of power, still well paid.

The ideal candidate for the times, Biden has now rolled out his signature proposal as the first major initiative of his campaign. Here is the headline announcing it from The Hill:

Going one better than Marie Antoinette, Biden’s declaration to the public might well be: “Let them eat shit.” And Holy Cow, how will Trump stand up to that?!

For Sanders’ mild-mannered revolution to have succeeded, he would have had to catch the power structure deeper in crisis, when its strength was collapsing. A revolution is what fills such a power vacuum. Unfortunately, the Deep State and their Money Power bosses are at the peak of their wealth and control. And they have mastered the art of propaganda by manipulating people on the basis of one predominant emotion: FEAR. Everything possible has been done, every lie told, to make Sanders the object of fear.

But the Deep State and the Money Power behind it are very, very overextended. The whole edifice sits upon mountains of illegitimate and fictitious computer entries signifying money and debt. But it’s the illusion of money. It’s fiat money created by the central banks that the Money Power owns and that is multiplied by investment banks, hedge funds, and equity firms into a preposterous scaffolding of values not backed up by real physical production in the world’s economy. Or by any semblance of compassion or fairness.

The underlying goal of Satan in furthering this illusion is to destroy humanity, but CNN, The Hill, and Politico won’t tell you that. Nor will the New York Times or Washington Post. To get a glimpse of what is going on you have to study things like Goethe’s Faust.

All this is the result of 500 years of mortal sin that began with the legitimization of usury by the Renaissance popes who came from Florence, Venice, and other centers of finance whose power was enhanced by the occult societies growing up in Western Europe at the time. Eventually, these societies concentrated their power in British Freemasonry, which gave us World Wars I&II.

An excellent resource is a book by Michael Hoffman entitled Usury in Christendom: The Mortal Sin That Was and Now is Not.

For insight into the Faust legend, which goes back to Renaissance times, a good resource is David Hawkes’ The Faust Myth: Religion and the Rise of Representation.

Also see Hawkes’ outstanding treatise, The Culture of Usury in Renaissance England. Hoffman and Hawkes both explore the deep connection among the Money Power, sexual deviance, and occultism.

In the U.S. today, everything we think we own, everything we earn, our portfolio, if we have one, and all personal property, are mortgaged in their entirety to the Money Power for centuries into the future. It all rests on the diabolical usury swindle that the Catholic Church first succumbed to, then tried to blame on the Protestants and Jews.

As we saw in 2008 and can see today from the recent stock market crash that the media blamed on the coronavirus, the financial structure is incredibly precarious. But what the Money Power believes, in its hallucinations, is that if it continues to gobble up more and more of the nations of the world, sucking them into its greedy maw, it can enslave enough people in debt and deplete sufficient natural resources to forestall collapse. In the meantime, they will continue to be propped up by Quantitative Easing and other magic tricks.

Nations that threaten to hold out are on the chopping block for absorption. In fact, efforts to do just this have been going on for centuries. It’s what colonialism and mercantilism were about. But today, three particular nations—Iran, China, and Russia—appear to be trying to slip out of the hangman’s noose. The Money Power thought it had Russia in the 1990s until Putin engineered a comeback. These nations will not be allowed to depart the system easily, however, even if the Money Power has to fight World War III to destroy them. 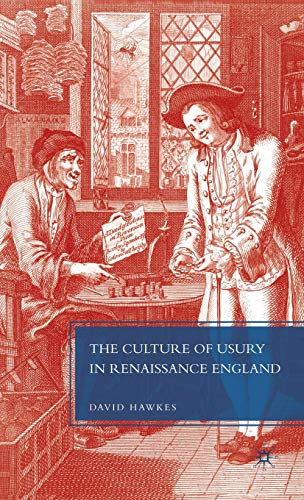 In fact, I would say that World War III appears to be a certainty. It may have been ensured by the takeover of Ukraine and the inclusion of Turkey in NATO.

So now we each have to enact our own personal revolution if a movement like that of Bernie Sanders’ is so easily squashed. Cause Zombie Joe isn’t going to do us any good. Even if, or especially if, he defeats Trump.

Zombie Joe can’t even conceive of the one measure needed to turn the U.S. back into the right direction, which is to nationalize the Federal Reserve System. Bernie Sanders knows this—he’s the one who got the audit of the Fed done that exposed the creation of vast amounts of fake money through its Quantitative Easing program that reinflated the banking system after the 2008 crash.

Now we have the pleasure of waiting for an even bigger, better crash, maybe with nukes detonating in the background, or, perhaps, with the sound of ocean waves drowning our coastal cities.

Finally, I want to point out to skeptical readers that I am absolutely serious about every word in this article. It’s not hyperbole. But Jesus will win. The Bible tells us so. It just takes time. As St. Peter said in the book of Acts of the Apostles, only the Father knows when that will be.