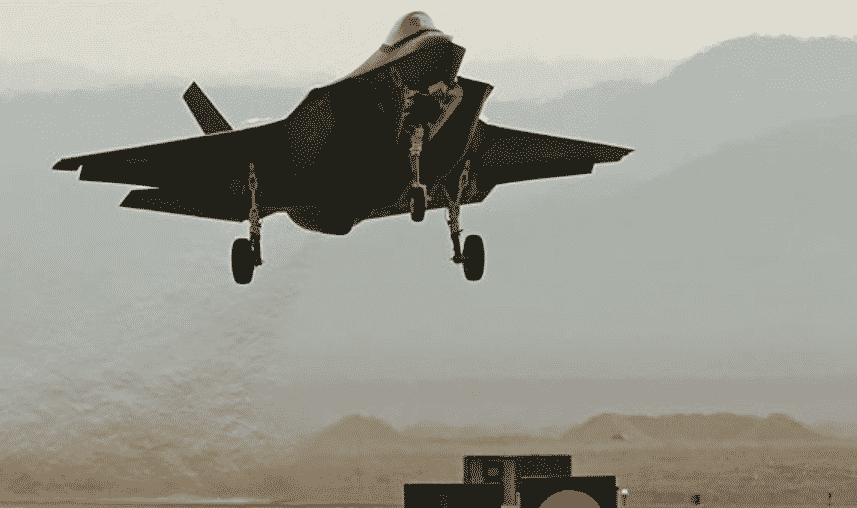 Lebanon has condemned incessant Israeli violations of its airspace and filed a complaint at the UN Security Council over serious and numerous breaches of the Lebanese sovereignty and UNSC Resolution 1701.

On Friday, Lebanese Minister of Foreign Affairs and Emigrants Nassif Hitti discussed the latest developments in southern Lebanon as well as Beirut’s commitment to the resolution during a meeting with the United Nations Special Coordinator for Lebanon, Jan Kubitsch.

Hitti then expressed his great resentment over the violation of Lebanon’s airspace by the Israeli regime.

“At 00:30 on Thursday our air defense monitored Israeli warplanes coming from northern occupied Palestine toward Saida, and several missiles were fired from Lebanese airspace toward the central area,” the source added.

The missiles were intercepted successfully, he pointed out.

Lebanon’s government, the Hezbollah resistance movement and the UN Interim Force in Lebanon (UNIFIL) have repeatedly condemned the overflights, saying they are in clear violation of UN Resolution 1701 and the country’s sovereignty.

UN Security Council Resolution 1701, which brokered a ceasefire in the war of aggression Israel launched against Lebanon in 2006, calls on Tel Aviv to respect Beirut’s sovereignty and territorial integrity.

In 2009, Lebanon filed a complaint with the United Nations, presenting over 7,000 documents pertaining to Israeli violations of Lebanese territory.