Home World Two Years Later: The Skripal Case is Weirder than Ever 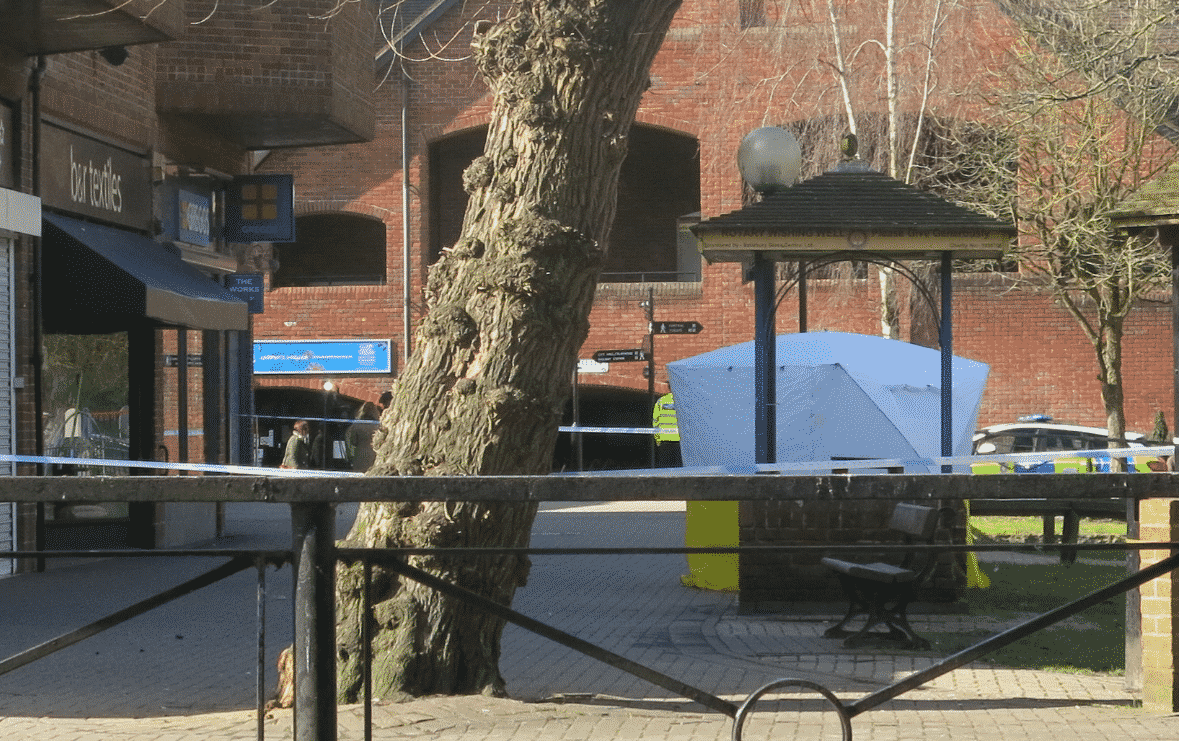 While navigating through today’s propaganda-heavy world of misinformation, spin and outright creative writing which appears to have replaced conventional journalism, it is most important that two qualities are active in the mind of any truth-seeker. The first quality is the adherence to a strong top-down perspective, both historic and global.

This is vital in order to guide us as a sort of compass or North Star used by sailors navigating across the ocean. The second quality is a strong power of logic, memory and discernment of wheat vs. chaff to process the mountains of data that slaps us in the face from all directions like sand in a desert storm.

As the second anniversary of the poisoning of Sergei and Yulia Skripal has arrived, it is a useful time to take these qualities and revisit this bizarre moment of modern history which took place on a park bench in Salisbury UK and which led to one of the greatest frauds of the modern era derailing all attempts to repair relations between Russia and the west.

To do this, I decided to plunge myself into a new book called Skripal in Prison written by Moscow-based journalist John Helmer and published in February 2020.

This incredible little book, which features 26 chapters written between March 2018 to February 2020 originally published on the author’s site Dances with Bears, unveils an arsenal of intellectual bullets which Helmer skillfully uses to shoot holes into every inconsistency, contradiction and outright lie holding up the structure of the narrative that “there is no alternative conclusion other than that the Russian State was culpable for the attempted murder of Mr. Skripal and his daughter”.

This line was asserted without a shred of actual evidence by Theresa May in the House of Commons on March 16, 2018, and in the months that followed, western nations were pressured to expel Russian diplomats (23 in Britain, 60 in the US, 33 across the EU), close down consulates (one Russian consulate in San Francisco and one American consulate in St Petersburg) and impose waves of sanctions against Russia.

Four months after the Skripals (and one unfortunate detective named Sgt. Nick Bailey) were released from British hospital care, two more figures were stricken with Novichok poisoning and taken to hospital on June 30 with one of them (Dawn Sturgess) dying 9 days later. This too was blamed immediately on Russia.

Helmer’s research systematically annihilates the official narratives with the craftsmanship of a legal attorney, taking the reader through several vital questions which shape the book’s composition as a whole, and which I shall layout for you here:

Helmer goes onto making the point that the overarching dynamic shaping the events of the Skripal/Novichok affair are guided by the collapsing western empire which has been working tirelessly to surround Russia with a ballistic missile shield while sabotaging all efforts by genuine patriots in the west from establishing positive alliances with Russia.

Taking the opportunity of the second anniversary of the Skripal affair to read this book is not only a valuable exercise in logic but also key into the desperate and increasingly fear-driven mind of the London-centered deep state which is quickly losing its grip both on reality and the very influence it had spent generations putting in place.