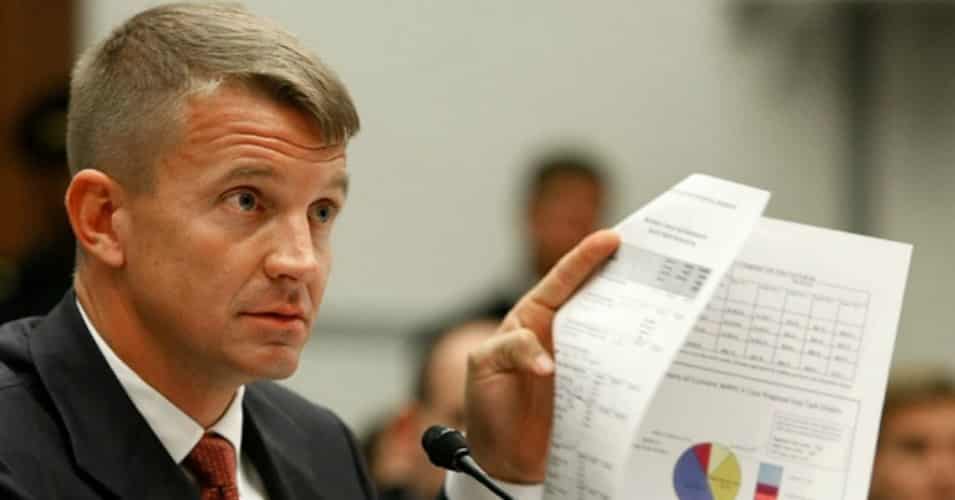 Mike’s Notes: Eric Prince, the brother of Education Secretary Betsy DeVos, war profiteer and founder of the notorious military contractor, Blackwater has re-surfaced as a contractor hired by the Republican Party to discredit Democrats and to demonize the very people that his sister is supposed to represent, the teachers.

This should come as no surprise to anyone who has followed him or his family. The DeVos family made a fortune through the barely legal pyramid scheme known as Amway Corporation.

Here in Michigan and throughout the country, they are very loyal supporters of the Republican Party and have contributed millions of dollars to retain their “elite Status” in our society.

In my opinion, this is why Betsy DeVos was named as Secretary of Education by Donald Trump, a position that she has no expertise in and in fact she is on record as wanting to privatize all education.

Erik Prince, the former head of Blackwater Worldwide and the brother of Education Secretary Betsy DeVos, has at times served as an informal adviser to Trump administration officials.

Mr. Prince, a contractor close to the Trump administration, contacted veteran spies for operations by Project Veritas, the conservative group known for conducting stings on news organizations and other groups. 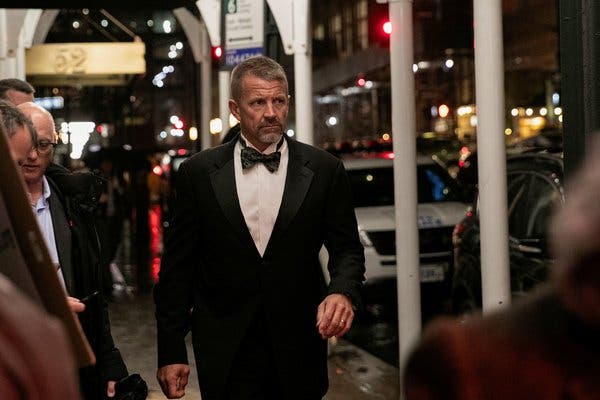 WASHINGTON — Erik Prince, the security contractor with close ties to the Trump administration, has in recent years helped recruit former American and British spies for secretive intelligence-gathering operations that included infiltrating Democratic congressional campaigns, labor organizations and other groups considered hostile to the Trump agenda, according to interviews and documents.

One of the former spies, an ex-MI6 officer named Richard Seddon, helped run a 2017 operation to copy files and record conversations in a Michigan office of the American Federation of Teachers, one of the largest teachers’ unions in the nation.

Mr. Seddon directed an undercover operative to secretly tape the union’s local leaders and try to gather the information that could be made public to damage the organization, documents show.

Using a different alias the next year, the same undercover operative infiltrated the congressional campaign of Abigail Spanberger, then a former C.I.A. officer who went on to win an important House seat in Virginia as a Democrat. The campaign discovered the operative and fired

Both operations were run by Project Veritas, a conservative group that has gained attention using hidden cameras and microphones for sting operations on news organizations, Democratic politicians and liberal advocacy groups.

Seddon’s role in the teachers’ union operation — detailed in internal Project Veritas emails that have emerged from the discovery process of a court battle between the group and the union — has not previously been reported, nor has Mr. Prince’s role in recruiting him for the group’s activities.