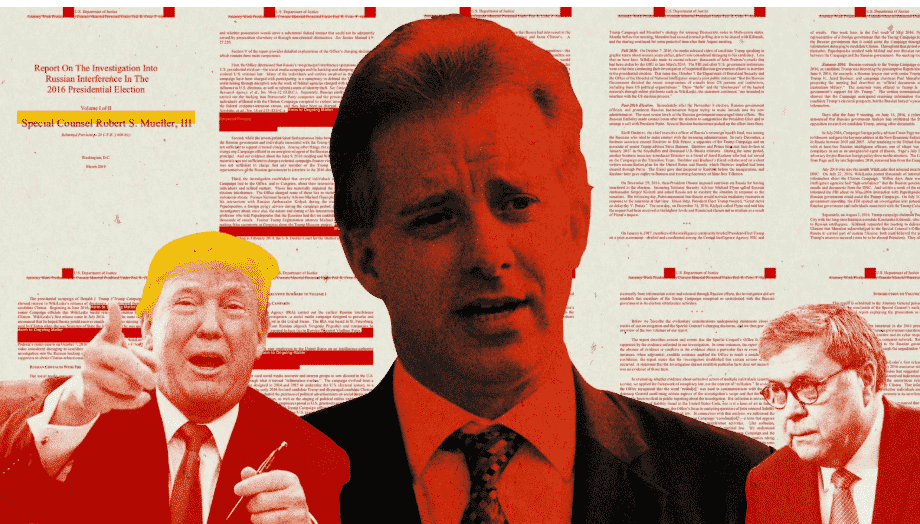 VT Editor Gordon Duff was interviewed by the same team that talks to Steele.  Duff, we surmise, told the Mueller team of the evidence we got from Macedonia and elsewhere and our discussions with Hillary’s mindless campaign people when we tried to warn them that it was Israel after them, with Turkey, long before anyone heard of Russiagate.

Since, we have been approached by a Trump ‘confidant’ that confirms ‘Pissgate’ and more, someone present at the time, yes, in the room, with Trump and a male companion named ‘Justin.’  If America doesn’t care, why should we?

OXFORD, England—Christopher Steele, a former British spy who compiled the notorious dossier on Donald Trump’s relationship with Russia, attacked the Mueller Report and Trump’s Department of Justice officials on Friday, in his first public remarks since his bombshell allegations were published in 2017.

Speaking to students at Oxford University in England, he described the probe into Russian interference as having failed to do any “drilling down into financial networks and leverage,” which he said was “the way Russian influence works.”

Steele said he had been interviewed by Robert Mueller’s team probing potential collusion between the 2016 Trump campaign and the Russian government for “two whole days” but said: “I was surprised that very little of what I had discussed with them appeared in the final report.”

He criticized the report for being “too narrow” and failing to follow up on crucial evidence. “There were many things about the report that was good… but other (aspects) that were not so good,” he said.

“I was surprised that very little of what I had discussed with them appeared in the final [Mueller] report.”
— Christopher Steele

The former head of the Russian desk at Britain’s MI6 said it was no surprise that Trump did not appreciate the work of the secret service. “Trump himself doesn’t like intelligence because its ground truth is inconvenient for him,” he said.