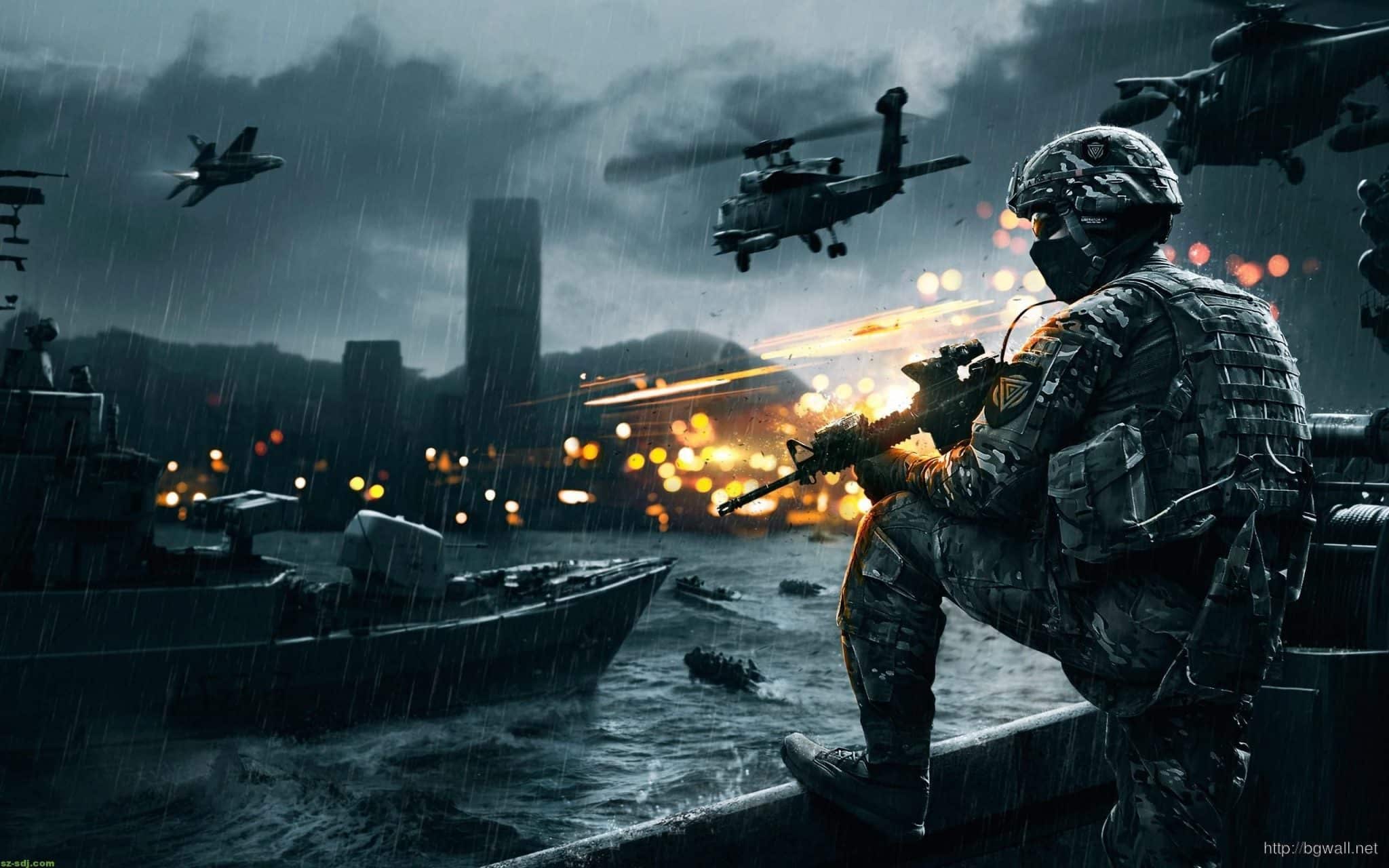 We have been able to study warfare from ancient times till present. Much has been written about wars, even from ancient times, and how they are lost and won.   With the constant wars that the U.S. still engages in, we can look at what will make an army victorious on the modern battlefield. The author, Jason Lyall, challenges the answer to what makes an army victorious by connecting the destiny of armies to their levels of inequality. 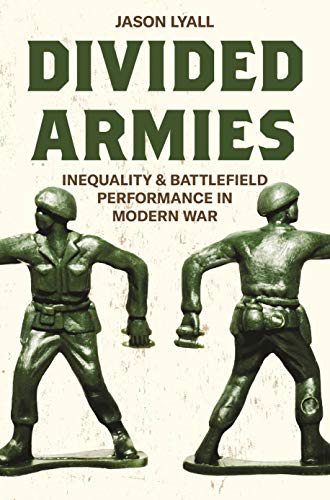 He shows how the citizenship status of ethnic groups inside a population can determine the resulting battlefield performance. Nations that treat some ethnic groups as inferior through subjugation and violence, of course, give rise to grievances which can harm an army from within. The greater the levels of inequality within an army the greater the chances of increased use of coercion of forcing soldiers to fight, desertion, and casualties.

The author uses autobiographical, archival, and historiographic research while performing his statistical analysis of armies. The book is sure to please anyone who is drawn towards military history, especially if one wants to analyze what makes a war winnable.

Lyall looks at Project Mars, which has a dataset of 250 conventional wars fought since 1800.  He combines statistical analysis and historical comparisons with evidence from nine wars which range from the Eastern Fronts of WWI and II to wars in Africa and Central Asia to show the effects of inequality within an army.

Divided Armies offers important lessons about warfare, which has occurred over the past two hundred years and relates that to wars that will yet be fought.…… Carol

About the Book Author: Jason Lyall is a James Wright Associate Professor in Transnational Studies and associate professor of government at Dartmouth College, where he also directs the Political Violence FieldLab.