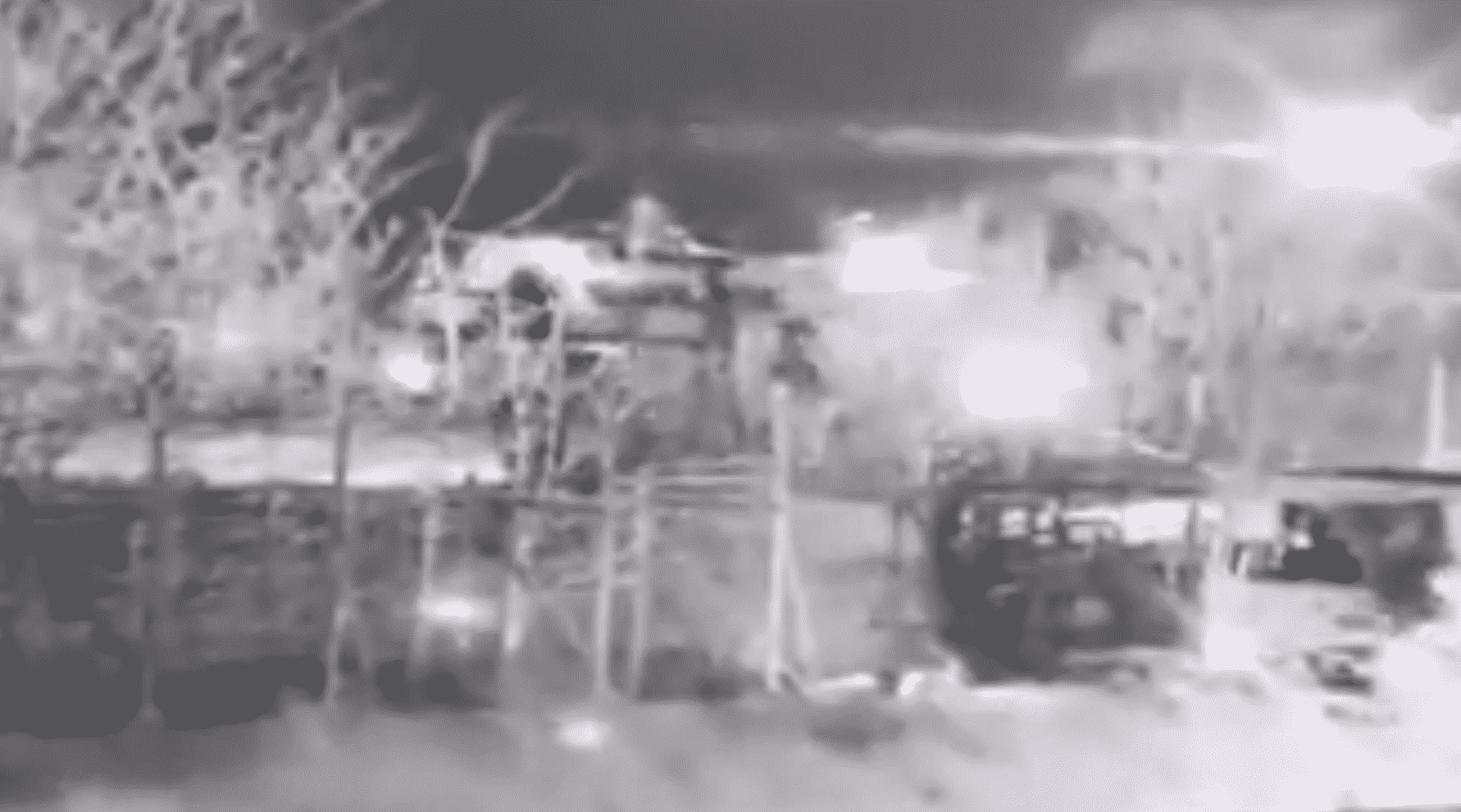 And the Russian Media is Covering it Up

RT/Moscow: Greece should follow Turkey’s suit and simply “open the gates” for migrants massed at the Turkish-Greek border, President Recep Tayyip Erdogan said, insisting that thousands of people would simply go to other EU countries.
Erdogan shared his wisdom on how to free Athens from the refugee “burden” while speaking in Istanbul on Sunday.

Hey Greece! I appeal to you… open the gates as well and be free of this burden. Let them go to other European countries.

Turkey’s president also confirmed he will travel to Brussels on Monday to discuss the migrant situation with the head honchos of the EU, expressing hopes he will return from the meeting “with different outcomes.”

Erdogan’s insights on how to fix the migrant standoff – that he has created himself – might not actually come in handy for Greece, as it vowed to keep the border closed while suspending the reception of asylum applications for a month altogether.

The country shares borders only with two other EU states – Italy and Bulgaria, having a land one only with the latter. Both of them have quite a tough stance on migration and will definitely not be very pleased if Greece somehow decides to follow Erdogan’s advice. Other EU states have accused Erdogan of using the migrants as a weapon and a blackmail tool as well.

The new migrant standoff began late in February when Turkey opened its borders for migrants, claiming it was no longer able to sustain the burden. The move breached the 2016 agreement with the EU when Turkey promised to not let the migrants into Europe in return for some €6 billion ($6.8 billion) to help resettle the displaced people. Turkey, however, accused the EU of failing to keep its financial promises.

Thousands of people have amassed at the Turkish-Greek border, trying to break into the EU – only to get turned away by Greek police and border guards. Athens accused Ankara of deliberately pushing the migrants into the country and even assisting them in illegally crossing the borders. Clashes between the migrants and Greek law enforcement have been going on at the border for over a week already.