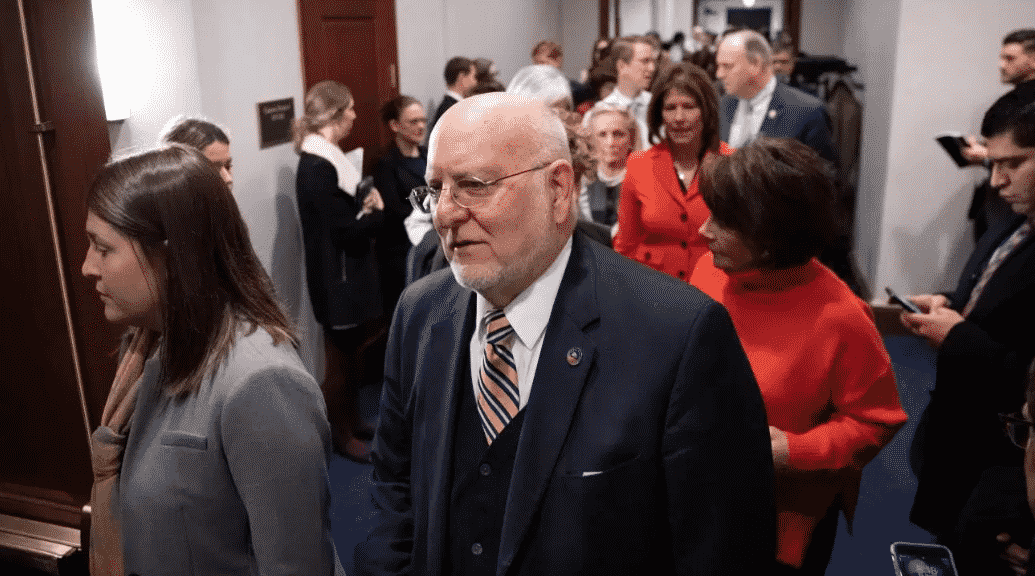 Mother Jones: While President Donald Trump rambled his way through an extremely weird visit to the Centers for Disease Control in Atlanta on Friday, the lineup of serious-looking scientists behind him was supposed to inspire confidence that there are trustworthy and qualified people leading the nation’s response to the deadly coronavirus.

But as the CDC, the central agency in charge of public health, struggles to get a handle on key messaging and coronavirus testing efforts, the credentials of its director Robert Redfield are in the spotlight.

From the start of his administration, Trump has struggled to fill top positions with qualified candidates; the world of people who can do a particular job and who show enough personal or political loyalty is often quite small.

Redfield, 68, is a well-known virologist who spent decades working on HIV/AIDS research in the military and as the head of the University of Maryland’s Institute of Human Virology. He also has a long history of being a close ally to conservative politicians and their pet theories on HIV and AIDS.

In the 1980s and early 1990s, as an Army doctor stationed at Walter Reed Medical Center, Redfield worked on setting up protocols to handle service members infected with AIDS.

Even by the standards of the era, when much was still unknown about the virus, his suggestions were controversial.

He advocated quarantining infected soldiers, spreading their diagnosis across the chain of command with little concern for their privacy, and investigating their sexual histories.

SOURCEMotherJones.com
ATTENTION READERS
Due to the nature of independent content, VT cannot guarantee content validity.
We ask you to Read Our Content Policy so a clear comprehension of VT's independent non-censored media is understood and given its proper place in the world of news, opinion and media.