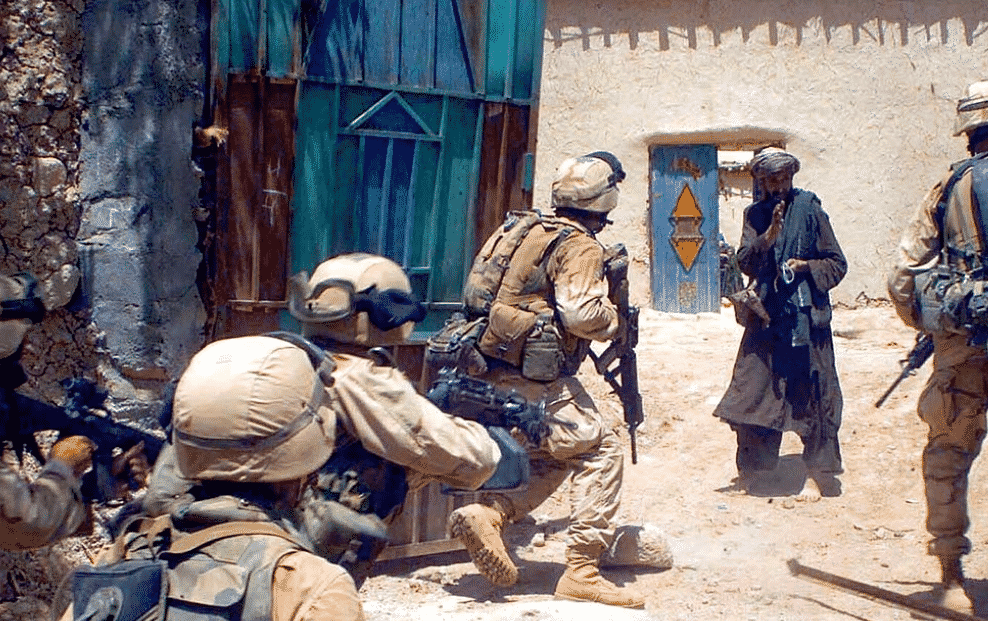 Communications intercepts and intelligence from inside Turkish backed terror groups tell an interesting story.  Americans are there, for the past 2 days, loads of cash, promises of US passports and families resettled in the US.

US forces are to set up ambushes and suicide bombings against Turkish outposts in Idlib in order to bring about an end to the truce negotiated in Moscow between Erdogan and Trump on March 5.

Whether video will be shot using captured Syrian uniforms may be possible.  It is also rumored that Turkish officers, some under CIA/Gulen control, may take part as well.

Some sources say the same Americans had come down from Afrin during the failed chemical attack five days ago scheduled to coincide with US envoy Jim Jeffries’s illegal visit with terrorist forces.  Jeffries and his party entered Idlib through Syria, meeting with Al Qaeda and White Helmet representatives while, nearby, a number of militants, including members of the White Helmets, were severely injured when chemical weapons they were planning to deploy leaked.

White Helmet and Reuter’s film crews were on station to provide dramatic video of a US envoy carrying dead children, a disaster when it failed to materialize and the opportunity was lost.

With a collapsed American economy and the US reeling from accusations of an attempted coup against Saudi Arabia, there was little chance that a few children murdered for Facebook were going to make an election year difference for Trump and his administration now reeling in failure after failure.